It seems as though Zawe Ashton and Tom Hiddleston are taking on a...
HomeIndiaPfizer will conduct... 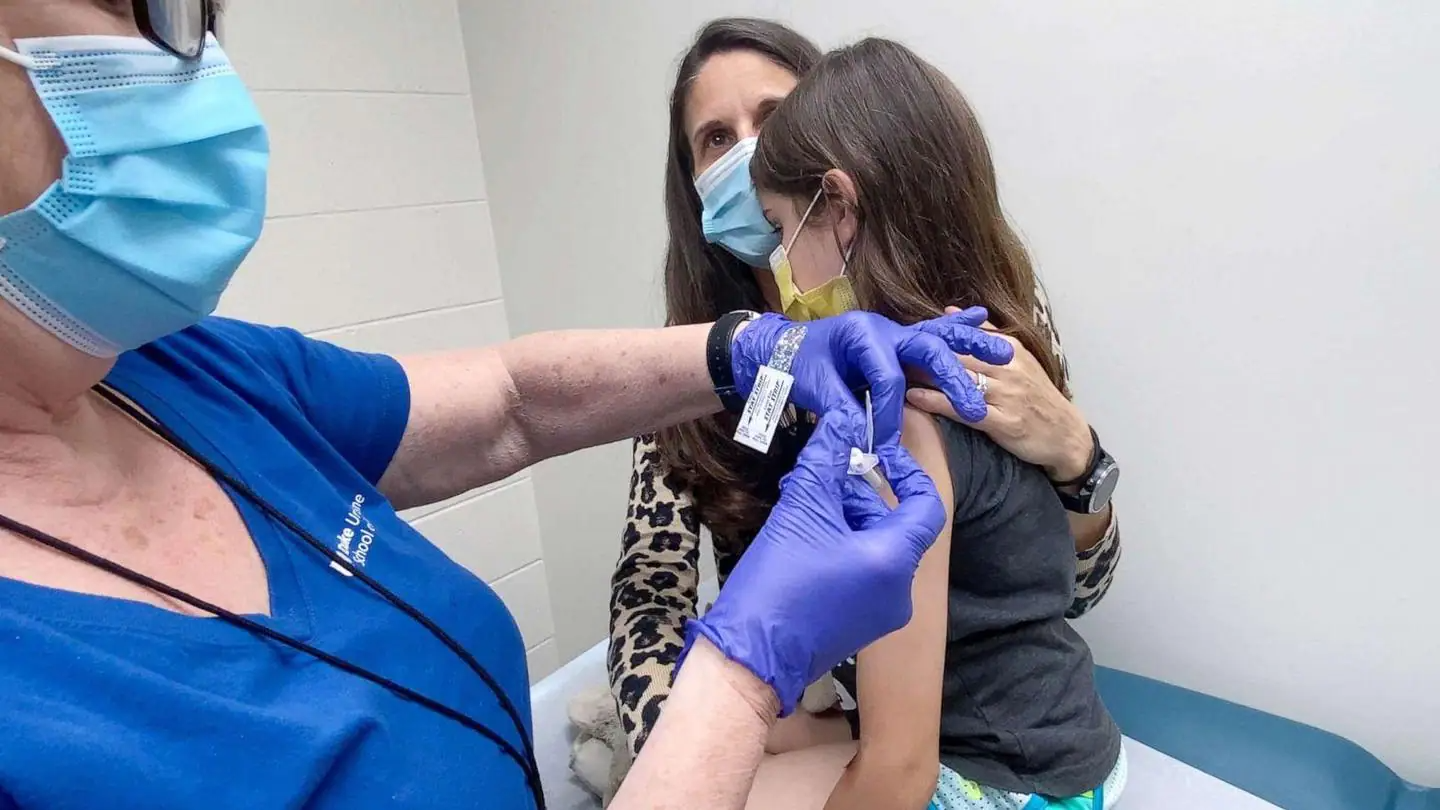 On Tuesday, US pharma company Pfizer said that it would try its coronavirus vaccine on a large group of children under 12.

During the trial, the vaccine will be tested on 4,500 children in 90 places, including the US, Finland, Poland and Spain.

The company hopes that by the end of September, it can get approval for using the Pfizer vaccine on children aged 5-11 years.

A company spokesperson said the trial results involving children aged 5-11 are expected by September. After the results are out, an application will be made for its approval in the same month.

The spokesman said that after the age group of 5-11 years, the results of the trial of children of two to five years would come. The tests for children aged six months to two years will be out by October or November.
Pfizer has developed a coronavirus vaccine in collaboration with German company BioNTech, and many countries are using it for adolescents over the age of 12.
In countries like America, Europe, Canada etc., all people above 12 years of age are given a uniform dose of 30 micrograms. So far in the US alone, 7 million adolescents aged 12-15 years have been given at least one dose of the Pfizer vaccine.
Children are selected for vaccine trials in the same way as adults but with slight differences in consent and processing. The approval of the trial is also required from the parents of the children.
After approval, some tests are done to identify healthy children, and in this, children who are found healthy are given the vaccine. According to experts, the trial of children cannot be rushed.

When will the vaccination of children start in India?

Why is vaccination of children important?

Vaccination of children is also essential globally, especially in India, because children are feared to be more affected in the third wave of Covid-19. Many experts, including the Scientific Advisor to the Government of India, have said this.

Experts have predicted a third wave after six-seven months, and if the vaccination of children can start in the meantime, then it can be controlled to some extent.