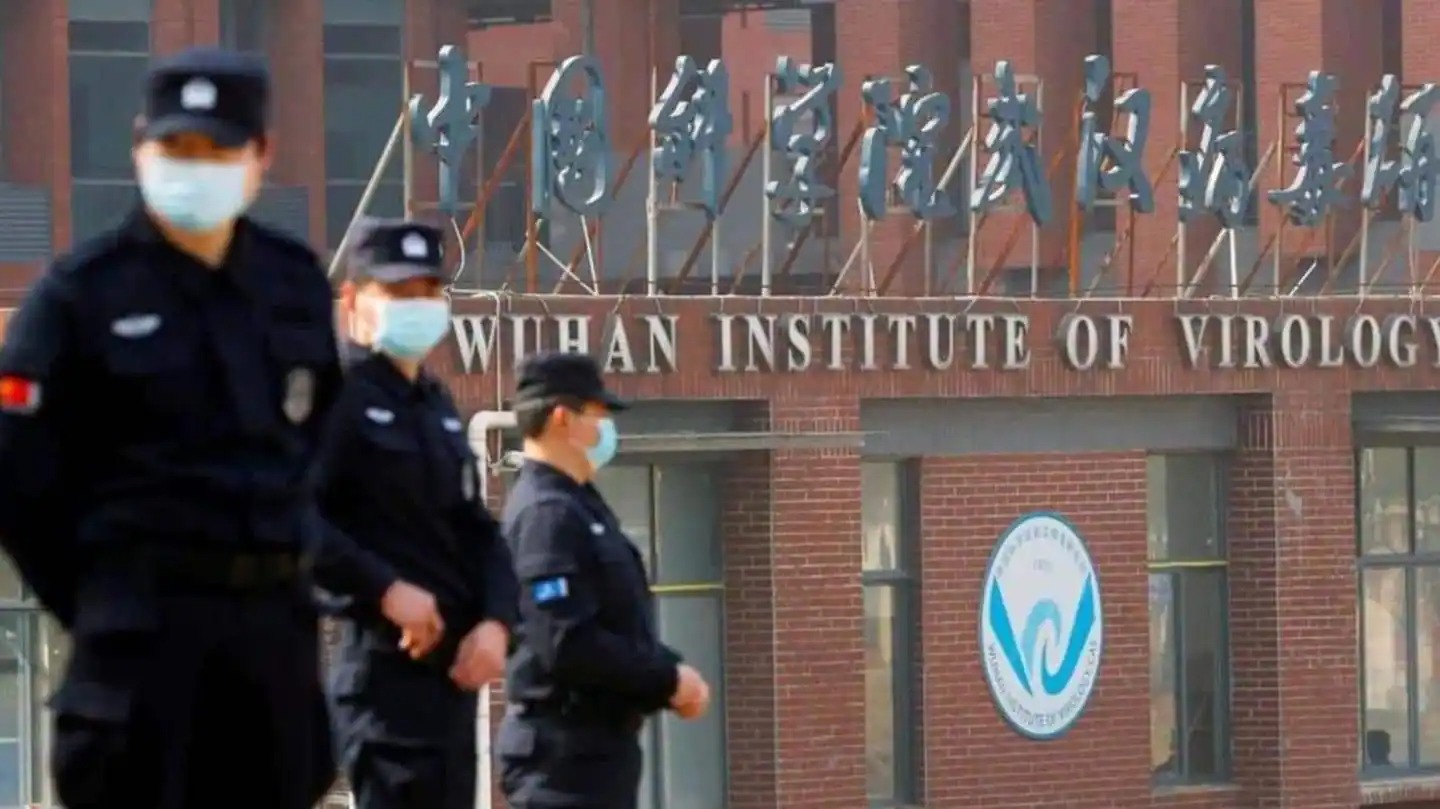 A national lab of the US government said in its report in May 2020 that the SARS-CoV-2 coronavirus, which causes the Covid-19 disease, may have been leaked from a lab in Wuhan and further investigations should be done in this direction. Is required.

The American newspaper ‘The Wall Street Journal‘ has claimed this in one of its reports quoting people who were aware of this intelligence report.

Genetic analysis of SARS-CoV-2 was done in the study

In this study, based on the genetic analysis of SARS-CoV-2, the possibility of its leak from the Wuhan lab in China was possible and further investigation was needed in this direction.

According to the report, the US State Department had also cited this report in its investigation on the origin of the coronavirus epidemic in the last days of Donald Trump’s presidency.

The Wall Street Journal has already reported supporting the fears of coronavirus leaking from Wuhan lab. In its report published last month, the paper claimed that in November 2019, before the outbreak of the pandemic, three researchers from the Wuhan lab had contracted COVID-like symptoms. He said this quoting an intelligence report of the US government.

Significantly, in recent times, the theory of the coronavirus leaking from the Wuhan lab has been strengthened. This theory, which was rejected at the beginning of the epidemic, has recently got a new birth from a report published in ‘The Bulletin‘. In this report, on the basis of efforts to hastily suppress the questions of lab leaks from the structure of the virus, it was said that it is more likely to be lab-made.

Since these reports, many scientific groups have demanded a serious investigation into the questions of the coronavirus leaking from the Wuhan lab.US President Joe Biden has also supported the demands for the investigation and asked his intelligence agencies to submit a report in this regard within 90 days. At the same time, China has rejected the theories of lab leaks and accused the US of promoting them.

What is the pandemic situation around the world?