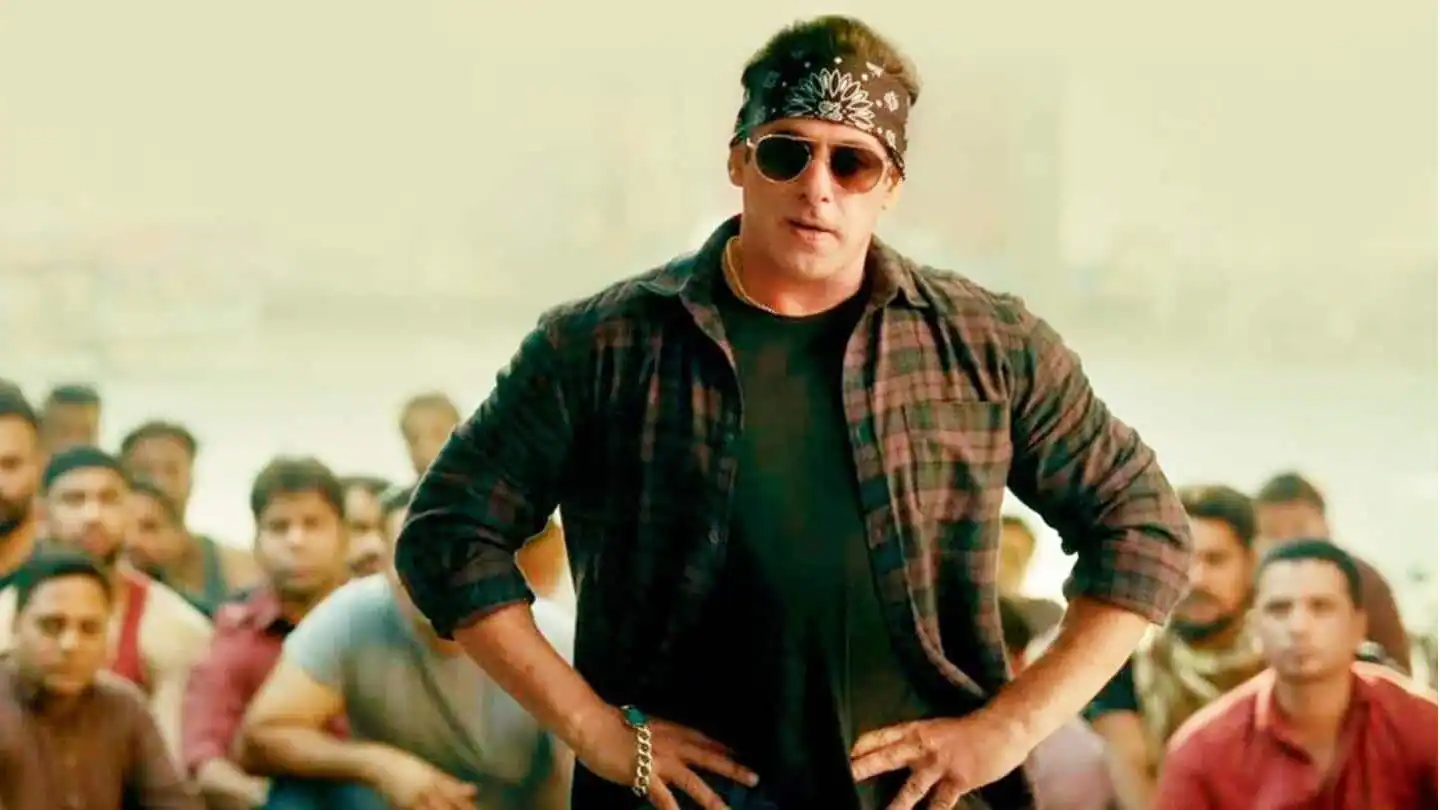 Veteran actor Salman Khan has been in the headlines for the Eid film ‘Radhe: Your Most Wanted Bhai’. There have been mixed reactions from the audience about the film.

Recently, actor Kamal Rashid Khan aka KRK criticised ‘Radhe’ in his review. After this, Salman’s legal team filed a defamation case against him. Now Salman has demanded action against KRK in the case of contempt of court.

On Monday, Salman filed an application in a Mumbai court demanding that action be initiated against KRK in the contempt case. Salman said that despite the promise, KRK has continued to make defamatory remarks against him.

After getting a legal notice from Salman, KRK had said that he would not review his films. After this, he has been targeting Salman directly and indirectly.

During the hearing of the defamation suit last month, KRK’s lawyer Manoj Gadkari told the court that his client would not make any further defamatory remarks against Salman until the next hearing. On Monday, Salman’s lawyer Pradeep Gandhi told Additional Sessions, Judge CV Marathe, that KRK continued to make derogatory tweets despite assurances. He said it was contempt of court.

The court heard the arguments of the application filed by Salman and fixed June 11 for hearing the case. The court said that till then, the statement given by KRK’s lawyer Manoj would continue. KRK remains in the headlines for his controversial comments. He threatened to end Salman’s career. Recently, he got into a brawl with singer Mika Singh on social media. There was an argument between the two.

What did KRK say about the film?

KRK reviews Bollywood movies in his style. He had commented on both Salman and the film after watching ‘Radhe’. He said, ‘After watching the first half, nothing made sense. What’s the Story? What is the character? What is happening? My mind has wandered.’ Salman’s team had said that they had sued KRK not for the review of ‘Radhe’ but because of the remarks made about Salman.

This film was directed by Prabhu Deva. It also stars Disha Patani, Randeep Hooda and Jackie Shroff in lead roles along with Salman. The film is based on the 2017 Korean action-drama ‘The Outlaws’. While Salman played the role of an undercover cop in the film, Randeep, who turned villain, played the character of a violent and cynical drug mafia. The film got just 1.8 out of 10 ratings on IMDb‘s website.

Also Read: The possibility of coronavirus leaked from Wuhan lab may be true – US report