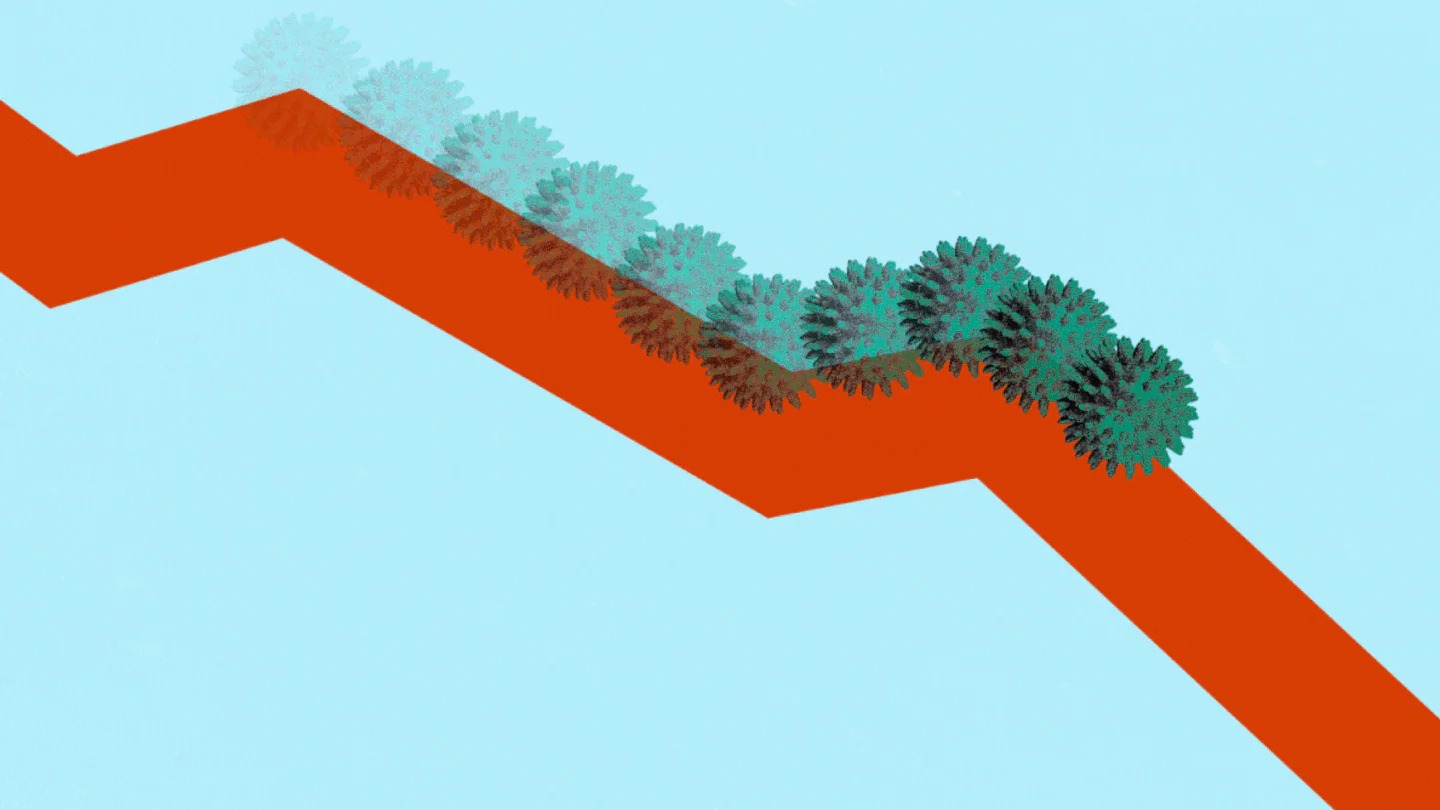 After the second and very severe coronavirus infection wave, new cases have started decreasing in almost all the states. However, the decline in northern states is higher than in southern states, and Maharashtra and cases are declining more than twice as fast as the national average.

Fastest decrease in cases in Haryana

According to the report of Times of India, the fastest number of cases has decreased in Haryana. The average weekly cases here have been declining at an average daily rate of 8.9 per cent since crossing the peak on May 9. In the rest of the northern states, cases have come down almost simultaneously, and cases have decreased by 8.5 per cent in Rajasthan, 8.2 per cent in Delhi, 8.1 per cent in Bihar, 7.8 per cent in Uttar Pradesh and 7.6 per cent in Uttarakhand.

Cases not being detected in northern states – experts

Experts have attributed this large difference in the decline in new cases between the northern and southern states to several reasons, one of which is the low catching of cases due to the weak health system in the northern states. Virologist Gagandeep Kang said, “We will have to see how the reporting system is in the states showing a sharp decline. States that have good health systems like southern states, cases are caught more.”

In addition, Dr Kang cites two other factors that may account for this difference. She said, “Different variants may be spreading in different areas. Apart from this, there is also a need to see the seropositivity of people who have been infected with the virus.”Higher seropositivity rates mean more people were infected in the first wave in the northern states, so the cases are falling rapidly in the second wave.