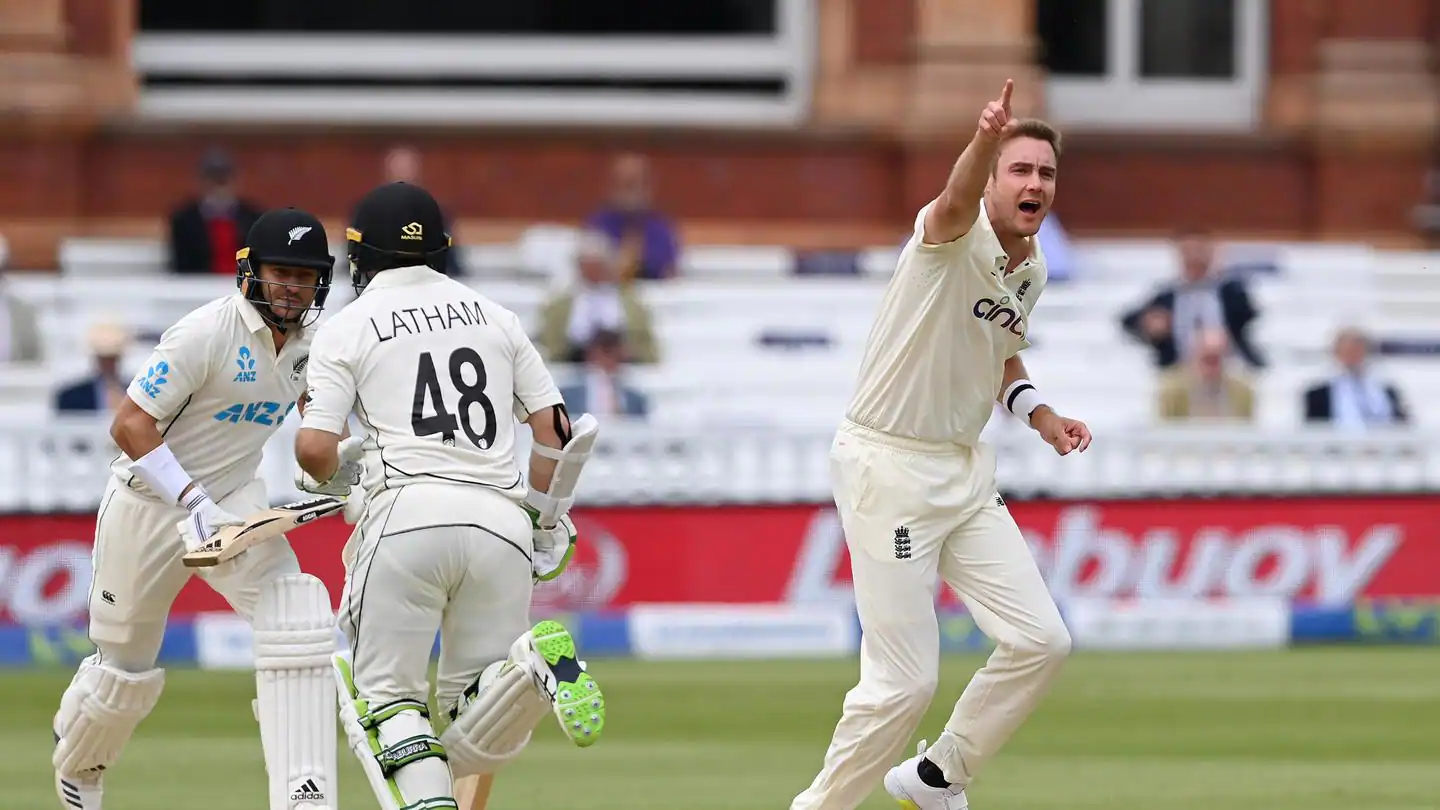 The first Lord’s Test played between England and New Zealand has been a draw. The second and final Test of the series is to be played at Edgbaston from June 10. Meanwhile, the news is that New Zealand fast bowler Trent Boult can be seen playing the second Test.

In fact, England has given some relaxation in the quarantine protocol, so the chances of Bolt participating in the second Test have increased.

New Zealand had scored 378 runs in their first innings, out of which 200 was scored by debutant Devon Conway. In reply, England’s first innings was reduced to 275, with Rory Burns (132) scoring the most runs. New Zealand declared their second innings at 169/6 on the final day of the match.

England posted 170/3 in the final innings thanks to Sibley (60*) and the match ended in a draw.

Devon Conway made these great records by scoring a double century

Devon Conway (200) has become the batsman to score the most runs in a debut Test in England. He has broken a 125-year-old record. Conway is only the second batsman to score a double century on Test debut for New Zealand.

Tim Southee currently has 57 wickets against England. Southee currently has 27 wickets in six Tests on England soil. Notably, England is only the second country where Southee has taken at least 25 wickets. Let us tell you that he has taken 28 wickets outside the home in Australia. He has become the second Kiwi bowler after Chris Cairns to take at least 25 wickets in England.