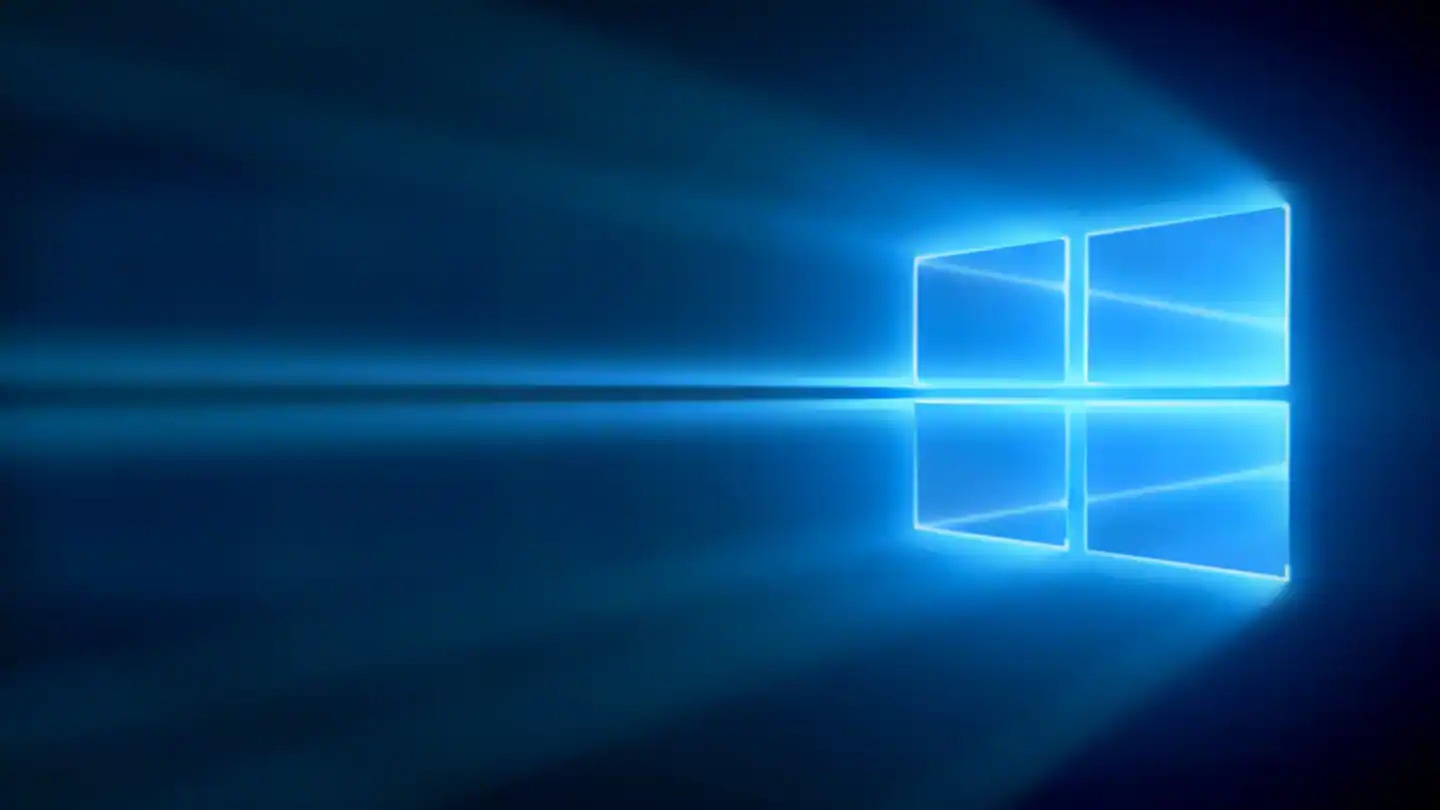 The company is constantly improving Microsoft’s most popular operating system version Windows 10 but has not seen major changes.

However, Windows 10, launched in the year 2015, is going to get a big update by the end of this month.

On June 24, Microsoft CEO Satya Nadella and Chief Product Officer Panos Panay will unveil the ‘Next Generation of Windows’.

Apart from the new visual design changes, no features have been teased in the new update.

Big changes will be made in Windows 10

Leaks and rumours say that Microsoft will make major changes to its Windows 10 operating system this year.

Windows 10X OS, which the company has teased for a long time, is not coming, but some of its features can be included in the update received by the existing users.

Some old icons can be removed.

The new visual language of Windows 10 will change the old aesthetic and traditional design from 2015. Previous teasers have indicated that users will get a minimalist design with a modern design with new colours. Also, Windows 10 OS has already started removing old icons for many apps and Windows Explorer. Microsoft can also make some changes to make its Action Center more useful.

Gamers can get a new gaming feature

In the new Windows 10 update, gamers can get the X-Box Game HDR feature directly taken from the X-Box Series X and Series S consoles. Enabling this feature will render Direct-X 11 and Direct-X 12 games directly in HRD, although this requires a compatible monitor. However, it remains to be seen what other features Windows 10 users get from the X-Box ecosystem.

Will change the current Windows 10 experience.

Compared to the upgrades that Windows 10 has received so far, the update coming on June 24 will completely change the existing user experience. Before this, Microsoft has been launching a new Windows version almost every 3-4 years. Windows Vista, Windows 7, Windows 8 and Windows 10 have been brought together at a gap of almost three years. The company brought Windows 10 as a service, and Microsoft will deliver a significant upgrade after six years.