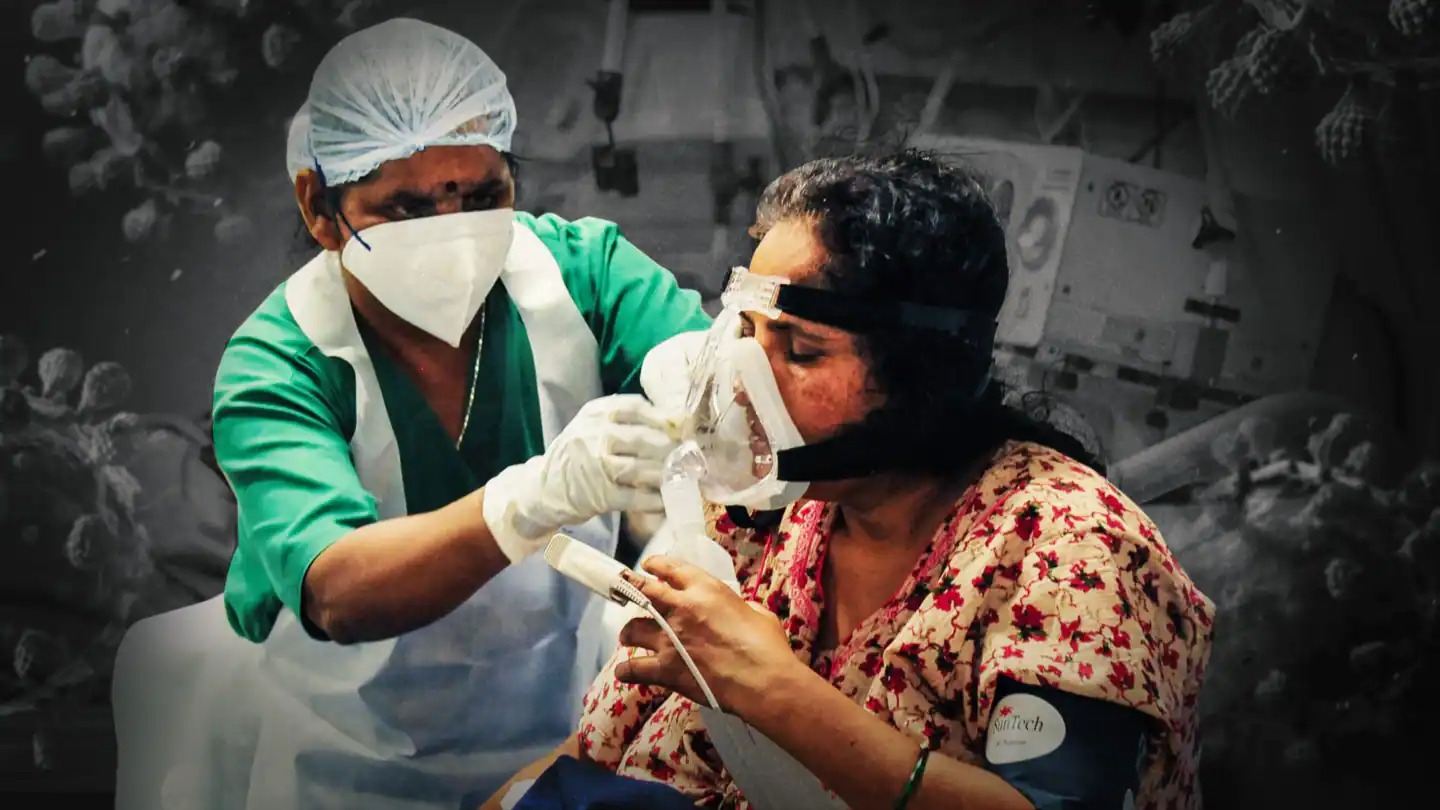 The delta variant of the coronavirus is mainly responsible for the second wave of the epidemic in India. This has come out in a study conducted by the government. The Delta variant was first found in India last year.

A study by the National Center for Disease Control (NCDC) and INSACOG for Genome Sequencing of Viruses revealed that the delta variant of the corona is 50 per cent infectious compared to the alpha.

Most of the outbreaks of Delta were seen in these states

The study also revealed that the delta variant has spread to all the states of the country. Still, Delhi, Andhra Pradesh, Gujarat, Maharashtra, Odisha and Telangana have seen the most impact.

Delhi, Gujarat, and Maharashtra state where the situation was worst during the second wave since April. This variant is also infecting people who have had vaccine doses.

Which variants are Delta and Alpha?

The study said that until January this year in India, the alpha variant was found in very few samples. Its number reached 20 per cent in February and 40 per cent by March.

During this time, the delta variant started spreading, and by April, this variant was being found in 60 per cent of the corona infected samples. As this variant spread, the number of covid-19 infected in the country kept increasing rapidly.

According to India Today, the study states that the alpha variant is mainly responsible for increasing the number of people who lost their lives due to corona.

So far, there is no evidence that the death toll has increased due to the variant first found in India. Many other reasons, including the collapse of the health system for some time, have also been responsible for the increase in deaths.

What is the system for naming variants of viruses?

The World Health Organization (WHO) has announced a new system for naming coronavirus variants. Under this, instead of the scientific names of the variants, the letters of the Greek language will now be used. The organization says that the new system has been brought in to make the conversation easier and ensure that the country name is not associated with any variant. If more than 24 variants are found then, a new system will be introduced.

The situation is improving in the country for the last few days, and there is a decline in corona cases. On the last day, 1,32,364 new corona cases were reported in the country, and 2,713 patients died. With this, the total number of infected has increased to 2,85,74,350. Out of these, 3,40,702 people have lost their lives due to this dangerous virus. The number of active cases has come down to 16,35,993.