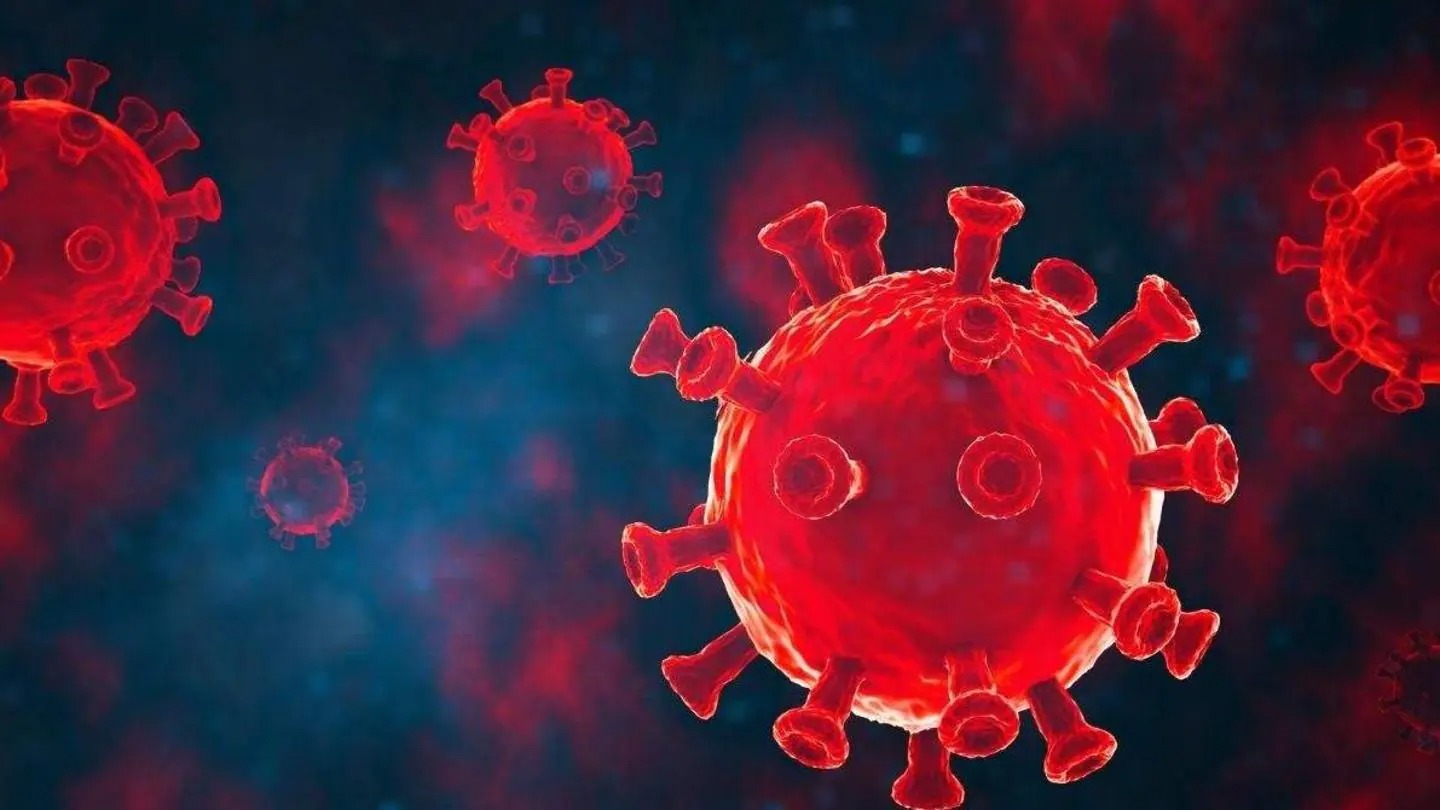 In the last 24 hours in India, 1,32,364 new cases of infection with coronavirus were reported, and 2,713 patients died. The situation is improving in the country for a few days, and there is a decline in corona cases.

Fifteen thousand two hundred twenty-nine people were found infected in Maharashtra on the last day, while 307 patients died. The situation seems to be under control due to the decrease in the pace of infection in the state. Similarly, in Karnataka, 18,324 people were found infected, and 514 patients died, while in Kerala, 18,853 cases were reported, and 153 deaths occurred. Twenty-four thousand four hundred five new cases were reported in Tamil Nadu, and 460 patients died.

Also Read: ‘Next Generation of Windows’ is coming on June 24; Microsoft can make big changes