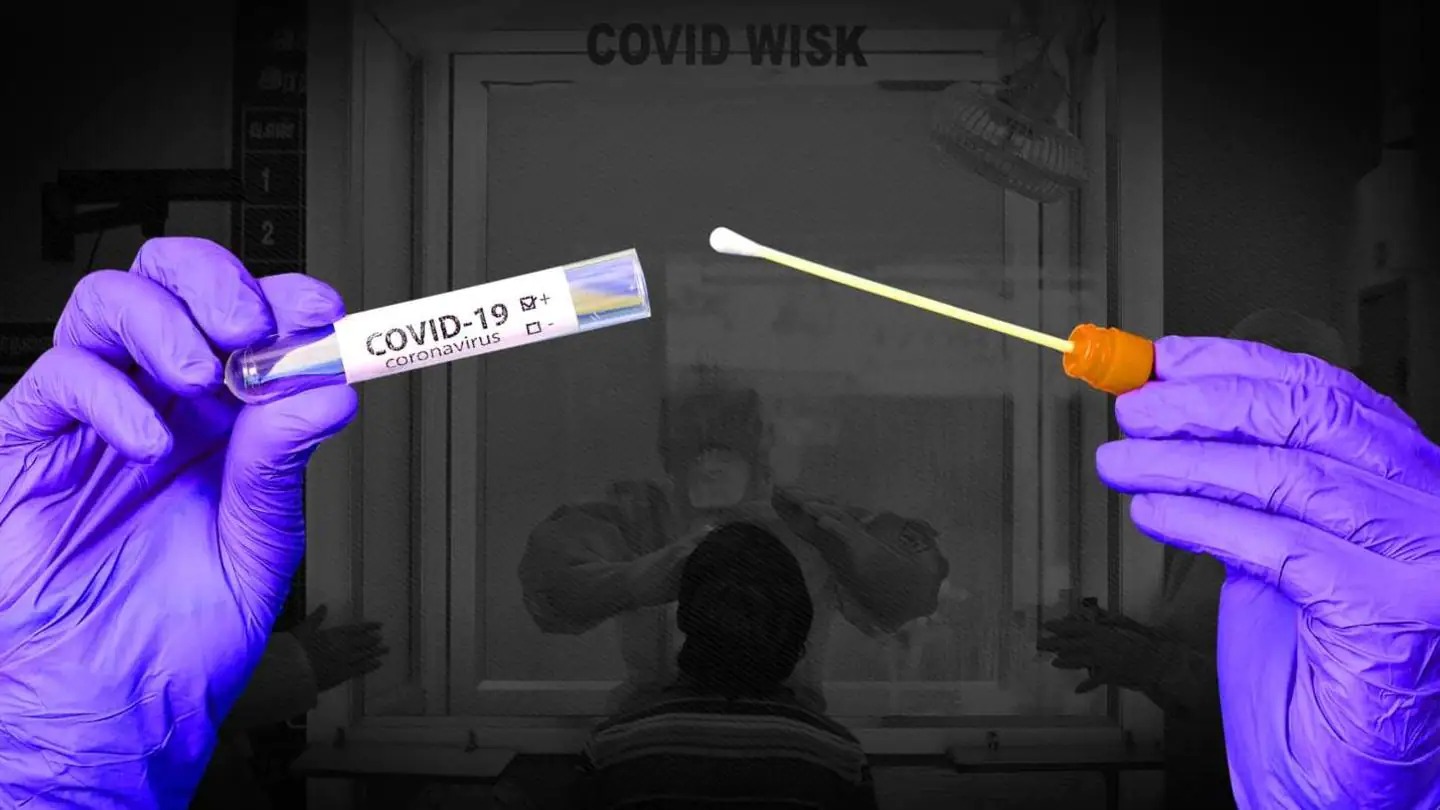 After Pfizer and Moderna, the Serum Institute of India (SII) has also sought exemption from legal action (indemnity) from the government if there is any severe side effect of its coronavirus vaccine.

According to NDTV sources, the company has said that all vaccine manufacturers, whether foreign or domestic, should get equal protection. The company hopes that a single rule will be put in place for all companies, domestic and foreign.

The government has not given an indemnity to anyone yet.

The Government of India has not given an indemnity to any corona vaccine yet. However, foreign companies like Pfizer and Moderna have sought indeterminacy to supply the vaccine, and the screw is stuck. The government is considering this demand of theirs, and in the meantime, now SII has also raised the same demand. She had earlier also demanded indemnity from the government, but then the government had refused it.

Yesterday, the Union Health Ministry had also indicated to provide indemnity to companies. It had said that it has no problem in giving legal protection to companies making the Covid-19 vaccine, and other countries have also given this exemption to companies.

Sources had said about foreign companies that the government is ready to give them indemnity if they apply for emergency use in India.

Many countries, including America, have given an indemnity to vaccine companies.

Let us tell you that many countries, including the US, have protected vaccine manufacturing companies from legal action in the event of any bad incident. Pfizer is the company that makes the highest demand for indemnity, and it is also one of its most prominent demands before the Government of India. The government has already exempted him from some conditions, including trial in India, but no decision has been taken on indeterminate.

Despite being the world’s largest vaccine producing country, India faces a shortage of vaccines these days. Due to this, the vaccination campaign is not gaining momentum. The government is moving ahead to get the vaccine for all by December this year and is in touch with Pfizer, Moderna, and Johnson & Johnson to ensure the supplies needed for this. Pfizer’s vaccine may come to India in July.

The slow pace of vaccination remains a matter of concern, and only 24,26,265 doses were administered in the country on Wednesday. At present, on average, only about 15-20 lakh doses are being administered daily.