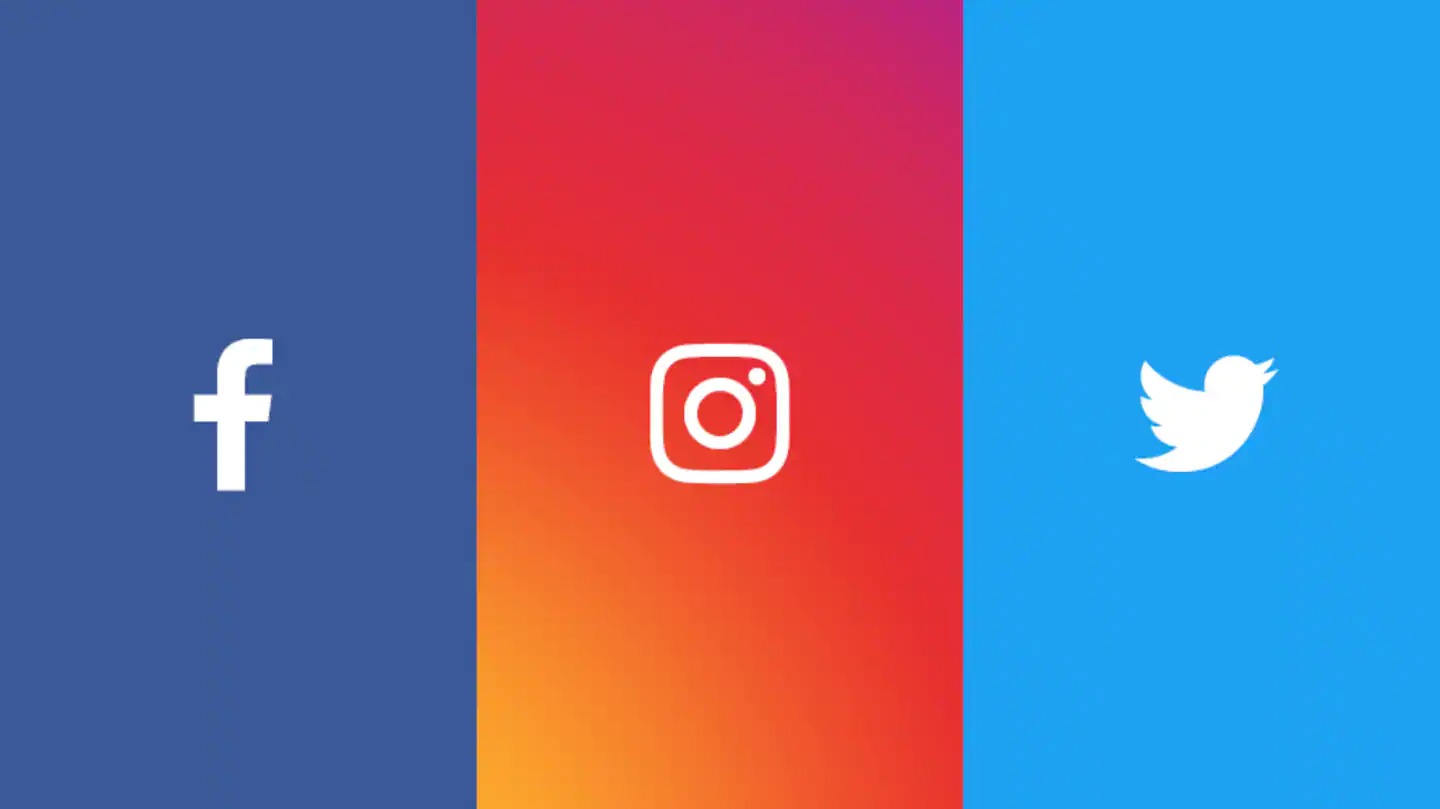 However, new guidelines were given to these platforms by the Indian government, and the deadline for implementing them ends today on May 25, 2021.

If the platforms do not accept the necessary rules, they may face a ban in India, and the government has taken a tough stand regarding this.

The government brought new rules on 25 February this year

The Government of India brought several regulations for social media platforms and OTT platforms on 25 February 2021.

The deadline to comply with the new legal rules meant for extensive social media platforms issued by the government three months ago is ending on Tuesday, and large platforms such as Facebook, Twitter, and Instagram have not followed them yet.

The government had asked social media companies to prepare a mechanism to deal with the users’ grievances and fixed three posts related to it. The Chief Compliance Officer will ensure that all the Acts and Rules are followed. The nodal contact person will have to be connected 24×7 with law-related agencies. At the same time, the Resident Grievance Officer will work on the functions of the company’s Grevient Redressal Mechanism. The platforms have not yet built this network.

New rules were introduced for platforms with more than 50 lakh users, and with them, the government wants to fix the accountability of social media companies. The government has asked social media companies to produce a compliance report every month. Apart from this, new guidelines ensure that any objectionable content related to nudity, sexual acts or fake accounts is removed within 24 hours and action is taken in due time.

“They will then be criminally liable if any untoward incident happens or some unlawful and illegal content is shared over their platform,” said an IT ministry source.

American internet giants such as Facebook and Twitter had asked for six months as they await instructions from their US headquarters.