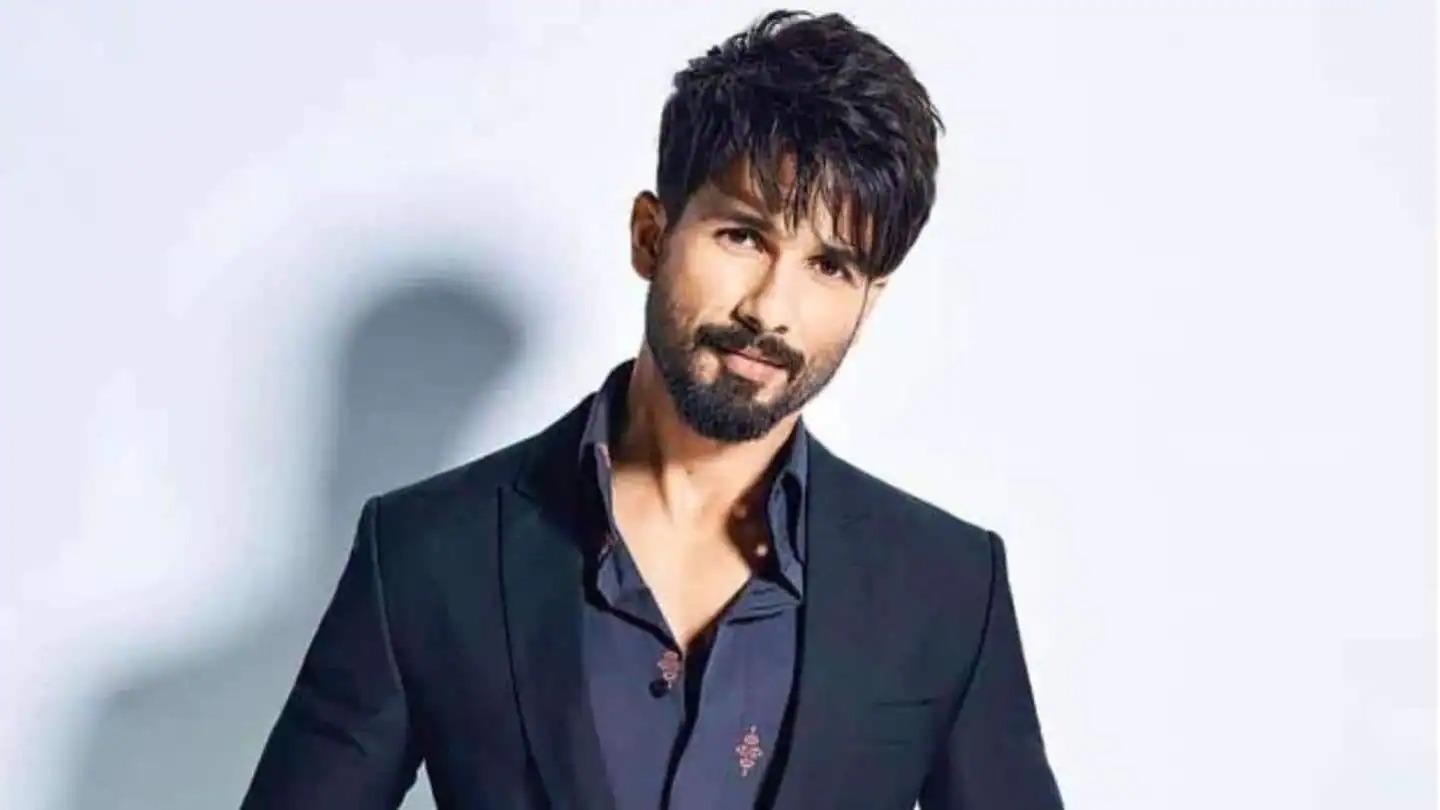 Shahid Kapoor is known for his bold style in the film industry. The actor has a knack for playing serious characters in comedy.

Due to his commitment and acting, he has created his own special identity. Now information is coming out that he can be seen in Sujoy Ghosh’s upcoming film.

According to the news, Shahid will start shooting for the film this year despite his busy schedule.

According to Pinkvilla‘s report, Shahid appears in the film director Sujoy’s next film. A close source said, “Shahid and Sujoy have been speaking about a potential collaboration for a while now, and things seem to have fallen in place. Shahid has liked a script, and if all goes as planned, the film will go on floors this year itself, “

The source said that Shahid and Sujoy are excited to work with each other. No specific information about the project has been revealed yet.

The source said, “Shahid is flooded with multiple offers, and he is being extremely careful about the scripts that he is associating himself with. While the actor wants to do commercial stuff, he is careful that it doesn’t belong to the run-of-the-mill world. After wrapping up the Sujoy Ghosh film, he is expected to move onto the Rakeysh Omprakash Mehra directed Karna, which is an epic produced by Ronnie Screwvala.”

The film schedule will depend on the COVID-19 pandemic

According to media reports, the dates and schedule of the film’s shooting will depend on the circumstances of the current Corona epidemic.

Shahid will be seen on the big screen in this film after his much-awaited film ‘Jersey’. Sujoy has previously directed films like ‘Kahaani’ and ‘Badla’. ‘Kahaani’, released in 2012, featured Vidya Balan and Nawazuddin Siddiqui. Amitabh Bachchan and Taapsee Pannu were seen in 2019 Badla.

Shahid will be seen in these films

Shahid is going to appear in many films this year. He will be seen playing the role of a cricketer in the sports drama film ‘Jersey’.The film will portray the story of a man who tries to be a part of the Indian cricket team at the age of 30. It will feature actress Mrinal Thakur in the lead role. Apart from this, Shahid Raj is going to make his digital debut with Nidimoru and Krishna DK web series.