Joey Defrancesco, the munificent Jazz Organist, saxophonist, and trumpeter of America died on...
HomeEntertainmentKartik Aaryan can... 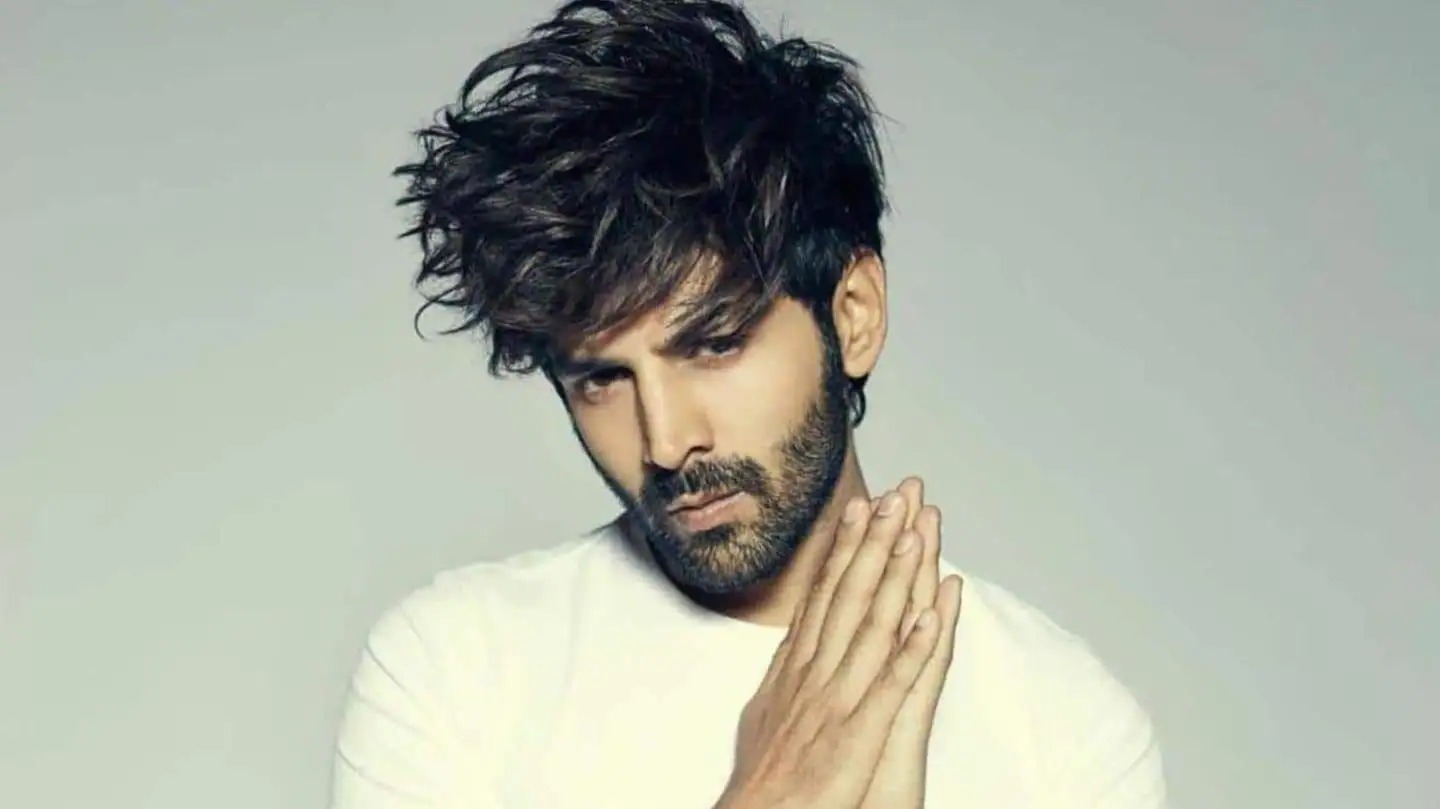 Kartik Aaryan is considered to be one of the most popular actors of Bollywood of the current era. Recently, he was in the news about being dropped from Karan Johar’s Dostana 2.

Now information is coming out that Kartik may appear in a Marathi film producer Sameer Vidwans’s upcoming Hindi film.

However, the film has not been officially announced yet.

The film will be based on a love story.

According to a report, Kartik can be seen in the lead role in producer Sameer’s next film. Sameer is about to make a directorial debut in Bollywood films with Kartik. According to the news, it will be a film based on a love story. The film is currently in the pre-production stage. The female lead cast for the film has not been finalised yet. The makers are looking for the perfect actress for this role.

Shooting can begin by the end of the year.

The source said that it would be a film based on a fascinating love story. It is said that its shooting can start by the end of this year. However, the makers and actors have not shared any official information on their behalf at the moment. Sameer is currently working on two biopic projects in Marathi. Their names are ‘Krantisurya’ and ‘Krantijyoti’. These projects will be based on the story of Mahatma Jyotirao Phule and Savatribai Phule.

Talking about Kartik’s work, he can be seen in many films this year. He is in discussion with Anees Bazmee’s horror comedy film Bhool Bhulaiya 2. Kiara Advani and Tabu are going to be seen with him in it.

He’s also seen in Sanjay Leela Bhansali’s ‘Heera Mandi’. Kartik is also in the news for his upcoming film Dhamaka. Also, he is expected to be seen in Laxman Utekar’s ‘Luka Chupi 2’.