Joey Defrancesco, the munificent Jazz Organist, saxophonist, and trumpeter of America died on...
HomeFeatureGovernment may buy... 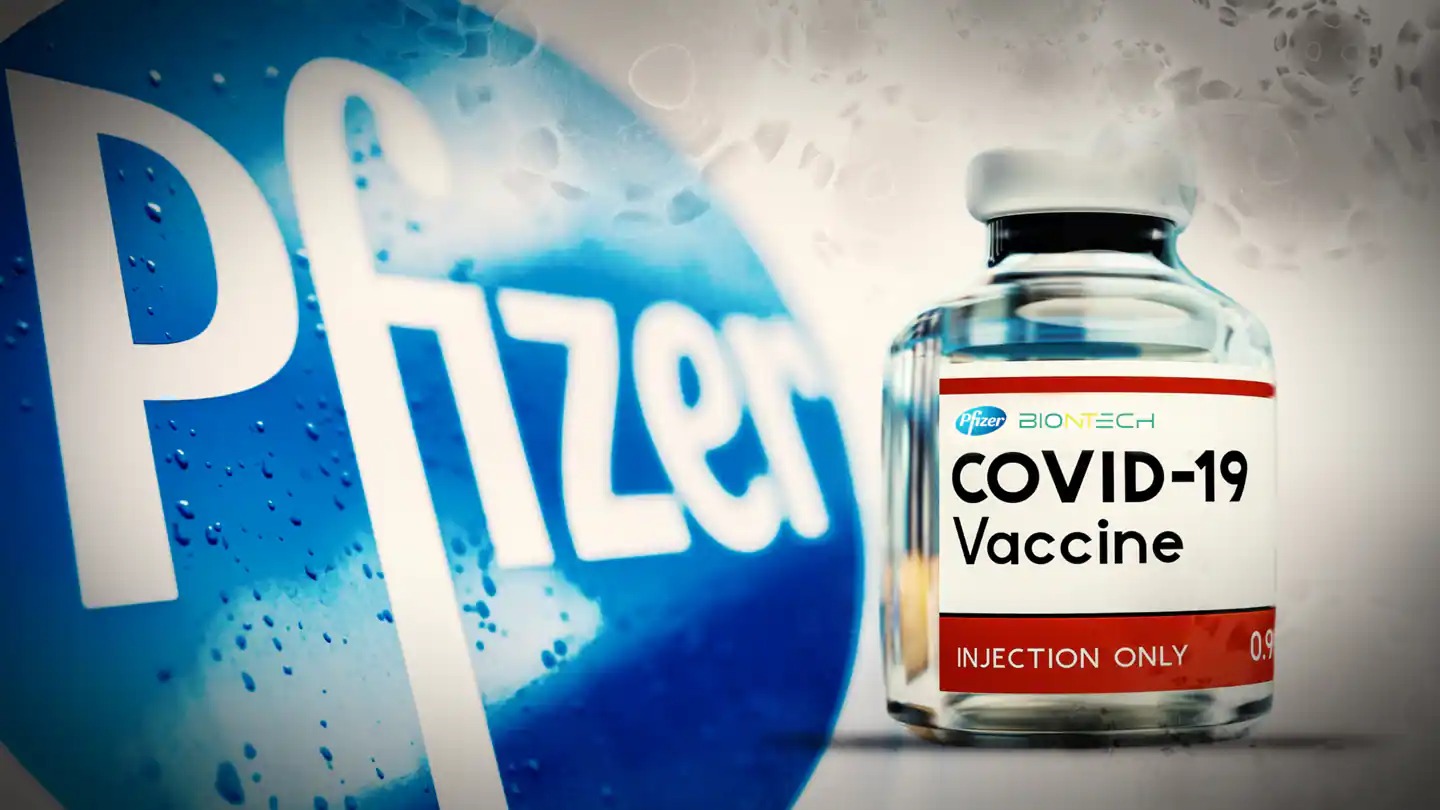 American pharma company Pfizer may sell five crore doses of the COVID-19 vaccine to India in the third quarter of this year.

The high officials of the government and the company are constantly in talks, and the discussion so far has been successful.

Pfizer’s vaccine is comparatively expensive, and the government will only buy it for use in the vaccination campaign. It will not be available in the market.

As per the TOI report, several rounds of negotiations have taken place between the government and the high officials of the company. Until now, the conversation has been hampered because Pfizer wants to protect itself from legal issues.

Earlier, there were reports that the government was in talks with international companies such as Pfizer, Moderna and Johnson & Johnson for vaccine supply.

Dr VK Paul, head of India’s Corona Task Force, said that the government had formally approached Pfizer, Moderna and Johnson & Johnson to make the vaccine available in India and offered to help them in different ways.

The vaccination campaign is unable to keep pace.

Dr Paul said that work is being done at every level to provide more vaccines. Two hundred sixteen crore doses of the vaccine are expected to be available in the country by August-December.

Despite being the largest vaccine producing country globally, India is facing an acute shortage of vaccine these days. Due to this, the vaccination campaign is not able to keep pace.

Many states have stopped vaccinations for those aged 18–44 years due to lack of vaccine.

The Uttar Pradesh and Maharashtra governments have invited tenders to collect vaccines from foreign companies if domestic companies do not meet the demand.