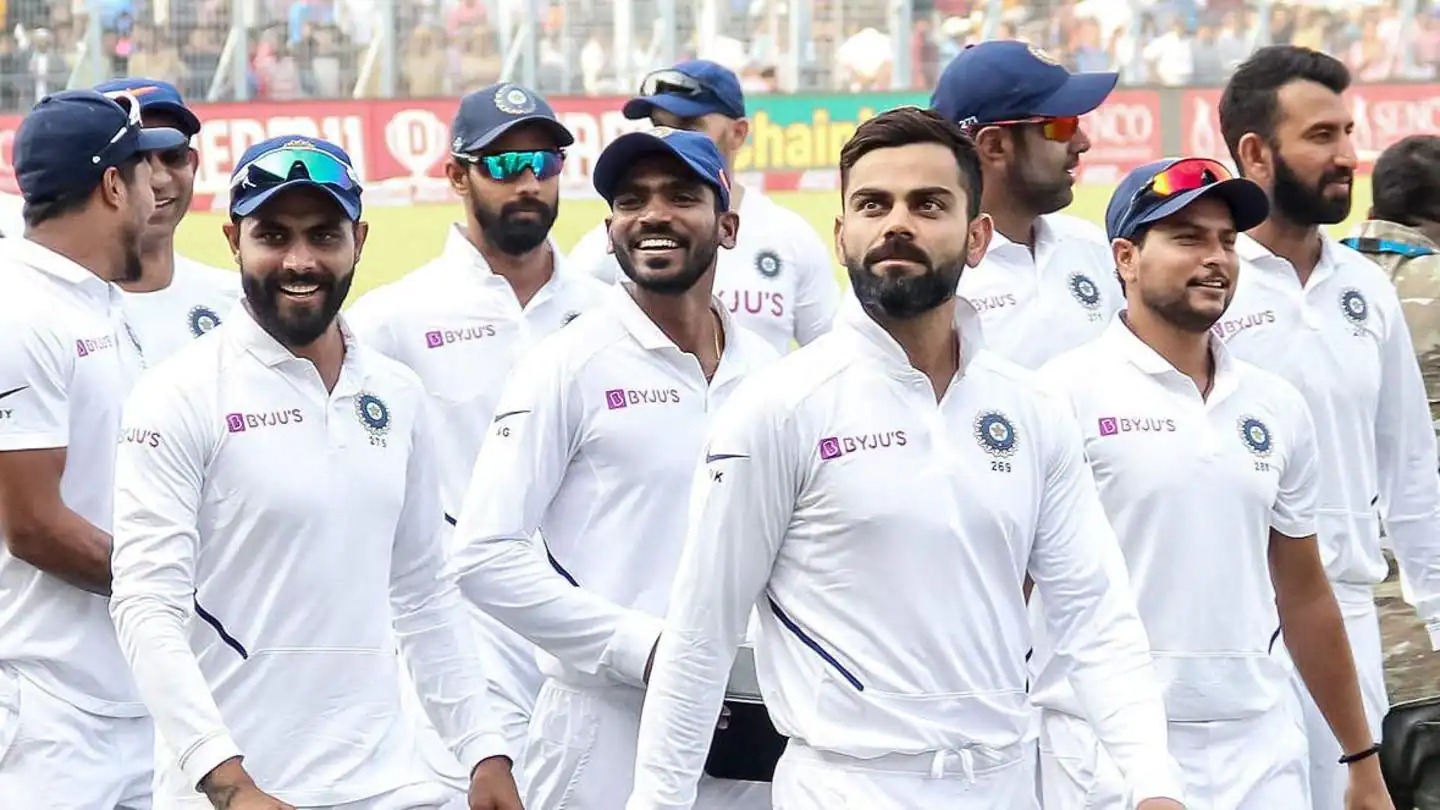 India has retained its top position in the latest Test rankings released by the ICC after the annual update. At the same time, New Zealand, ready to face India in the Test Championship final, also remains in second place.

Based on the annual update, India has gained one rating point.

India beat Australia 2–1 at their home. After this, India defeated England 3–1 in the home series. The Indian team has succeeded in retaining its top position due to winning both these important series.

New Zealand became the first team to reach the final of the test championship.

Pakistan has retained its fifth position. West Indies, who defeated Bangladesh 2–0 and drew with Sri Lanka, have moved up two places to sixth position. This is his best position since 2013. South Africa are in seventh place, their worst position in Test ranking history. Meanwhile, Sri Lanka, Bangladesh, and Zimbabwe are ranked eighth, ninth and tenth, respectively, in the rankings.

India and New Zealand remain the top two sides after the annual update of the @MRFWorldwide ICC Test Team Rankings.