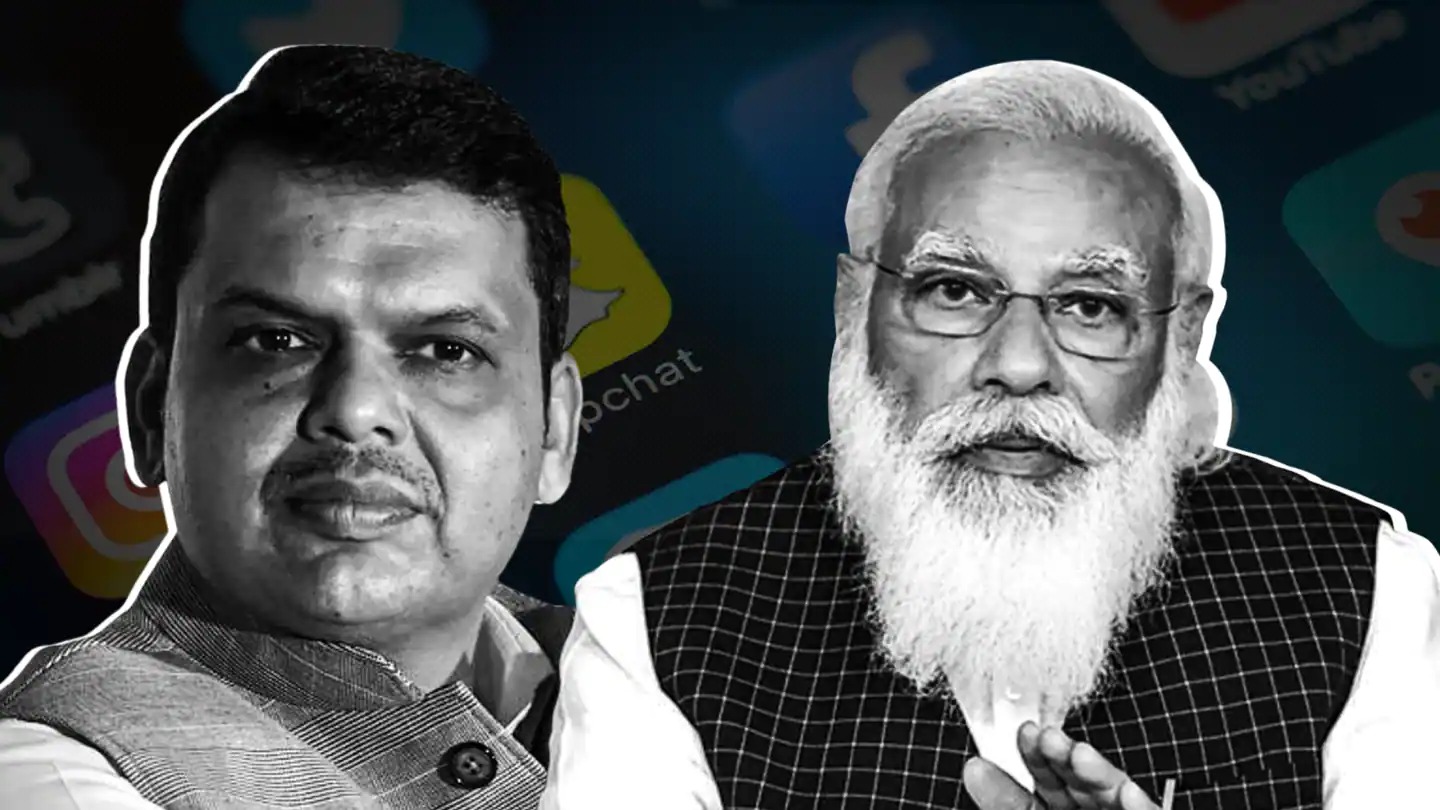 Pune: The Pune City Police has registered a case against 54 people on the complaint of a BJP worker. They are accused of sharing ‘objectionable’ posts against Prime Minister Modi, former Maharashtra Chief Minister Devendra Fadnavis and other party leaders.

Pradeep Gawade, the state secretary and advocate of BJP’s youth wing, had filed a complaint in this case on May 10 at the Cyber ​​Police Station in Pune City.

According to the Web News Observer, senior police officer Dagadu Hake of the cyber police station said, “We will be naming the 54 persons as accused in an earlier FIR lodged by the BJP office-bearer Vineet Bajpayee.”

What was alleged in the complaint?