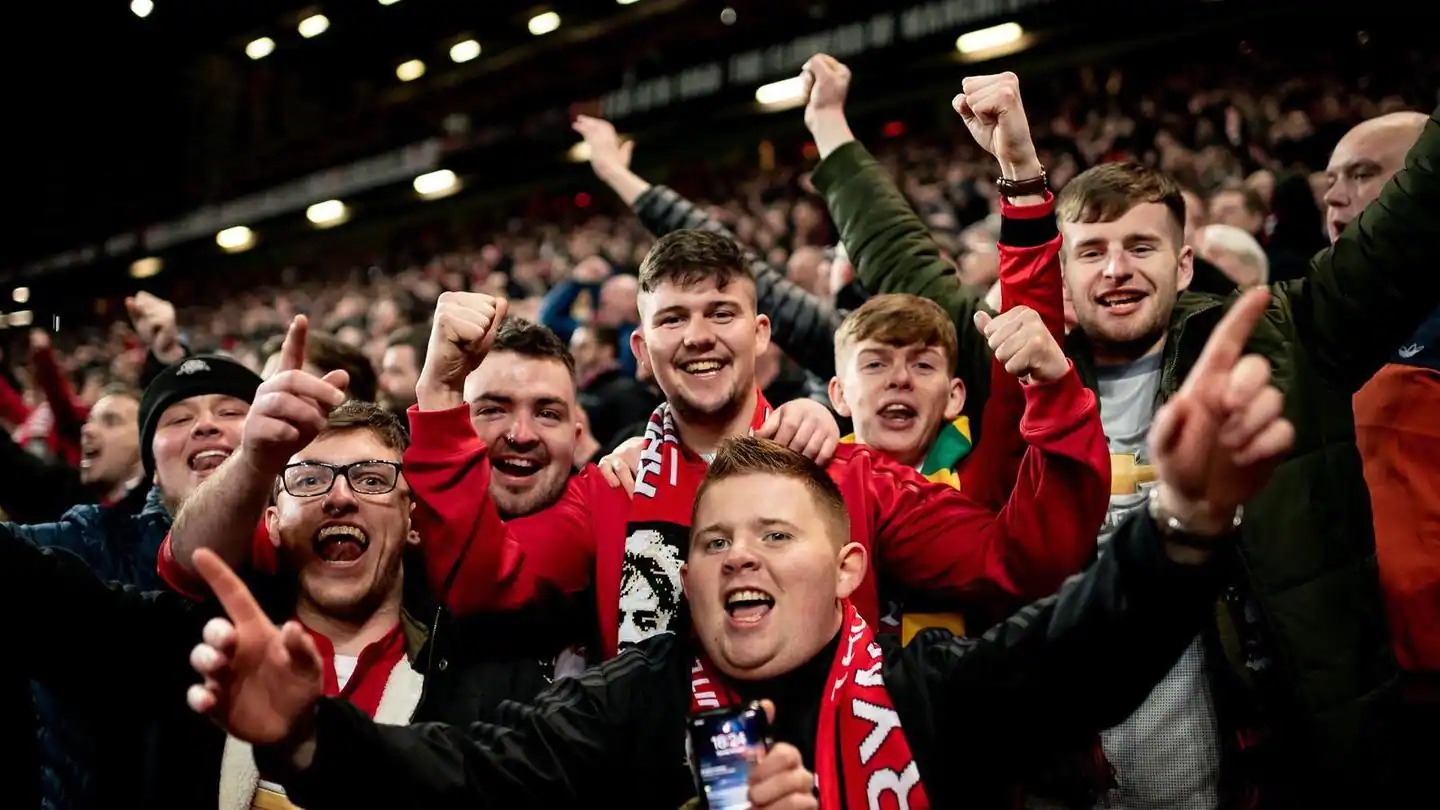 Restrictions imposed due to Coronavirus in the UK are being relaxed, and football leagues will benefit from this as they will now be able to welcome the fans to the stadium.

The Premier League, one of the world’s most famous football leagues, played in England, is expected to see a full stand next season. Home fans may return soon.

According to Web News Observer, the Premier League chief executive Richard Masters said: “It will be brilliant to see fans back. They have been hugely missed, and the Premier League has not been the same without them. Their presence will ensure a fantastic finale to the end of our season.

“Although only a small number of home fans will be at our matches next week, this is an important step in our return to normality. We will continue to work with the government and other authorities as our priority is to have full vibrant stadiums – including away supporters – from the start of next season. Only then will we get back to the real Premier League.”

Fans are slowly coming back.

On April 25, the League Cup final – Manchester City vs Tottenham Hotspur was watched by 8,000 people. Twenty-one thousand people are expected to attend the FA Cup Final.

It is almost sure to become the champion of the city

Manchester City has now scored 80 points in 35 matches and remains in first place in the points table. Second-placed Manchester United have 70 points from 34 matches.There are now only three matches left to end the season, and if City does not lose points, they are sure to be champions. Harry Kane has scored the most 21 goals so far this season.