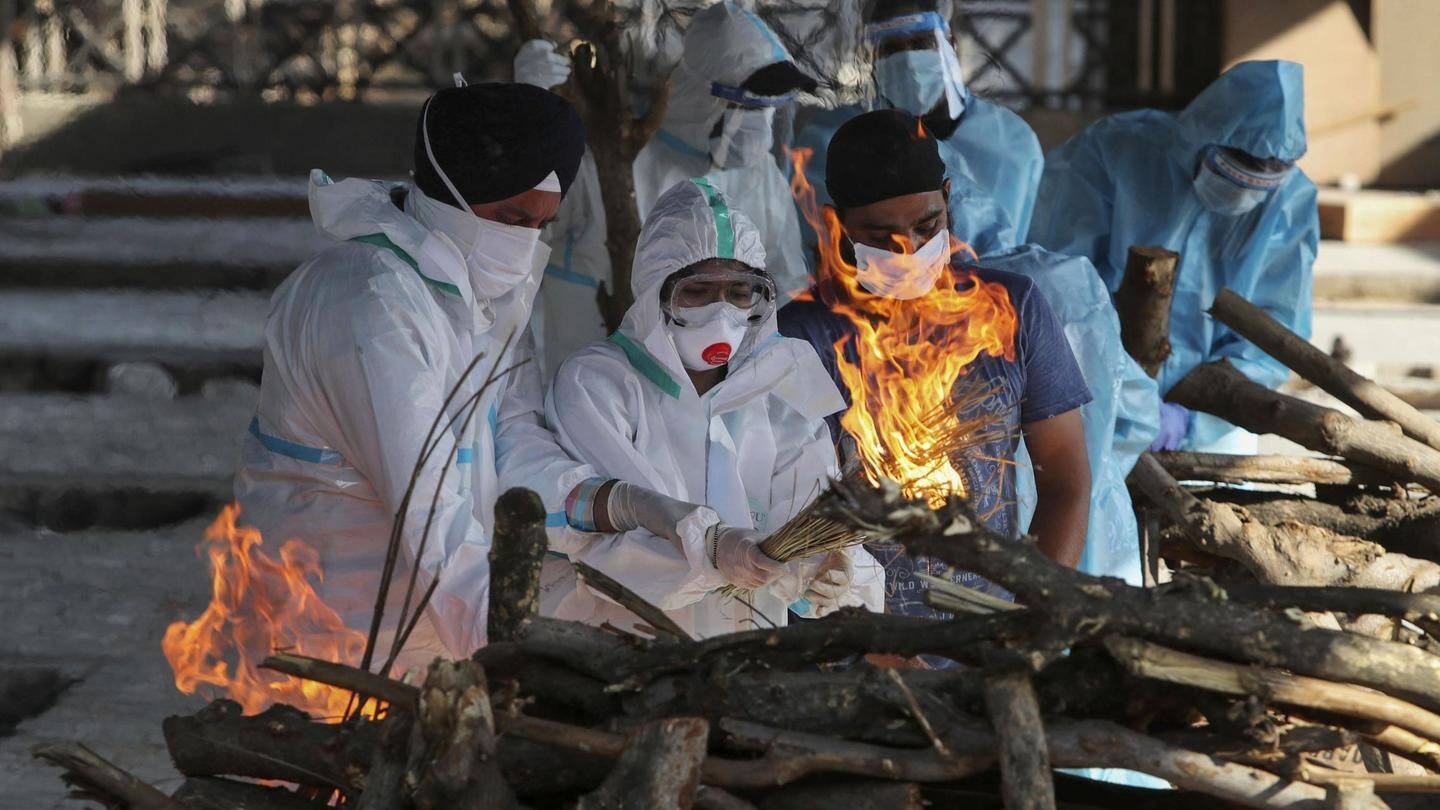 These days, due to the second wave of the Coronavirus pandemic in the country, the situation remains appalling.

There has been a five-fold increase in daily affairs since the beginning of April.

By March, where about 80,000 cases reported, this number reached above four lakhs this month.

There were 400 deaths daily in March, while in the last one week, their number has gone beyond 4,000.

Earlier, where there were many deaths only in Maharashtra, now the number of deaths in Haryana, Jharkhand, Punjab and Chhattisgarh are also increasing.

Maharashtra accounted for 30–35 per cent of the total daily deaths by the end of March, while now it has been reduced to 20 per cent.

More than 100 deaths daily in a dozen states

Many deaths have occurred in Karnataka, Tamil Nadu and Punjab in the last 40 days.

Karnataka has been witnessing more than 400 deaths in the last few days, while Delhi, which is facing the fourth wave of the epidemic, and Uttar Pradesh, the country’s largest state, has been keeping the death toll at around 300 a day.

According to the Web News Observer, more than 100 deaths occur daily in a dozen states, including Haryana, Punjab, Uttarakhand and Jharkhand.

The actual number of dead is more than official figures

It is worth noting that these are all official figures. The number of confirmed deaths is much more than these.

The figures of cremation and burial etc., confirm these. It is also a matter of concern from the top that even though there is some stability in new cases, the death toll will not decrease soon.

It is also possible that this number will increase further in the coming days.

There have been around 2.5 lakh deaths in India so far.

In India, 3,29,942 new cases of the coronavirus were reported, and 3,876 patients died. There has been a decline in new cases in the last two days.

With this, the total number of infected people in the country has increased to 2,29,92,517.

Of these, 37,15,221 are active cases, and 2,49,992 people have lost their lives due to this dangerous virus. After the US, India remains the second most affected country by the Corona epidemic.