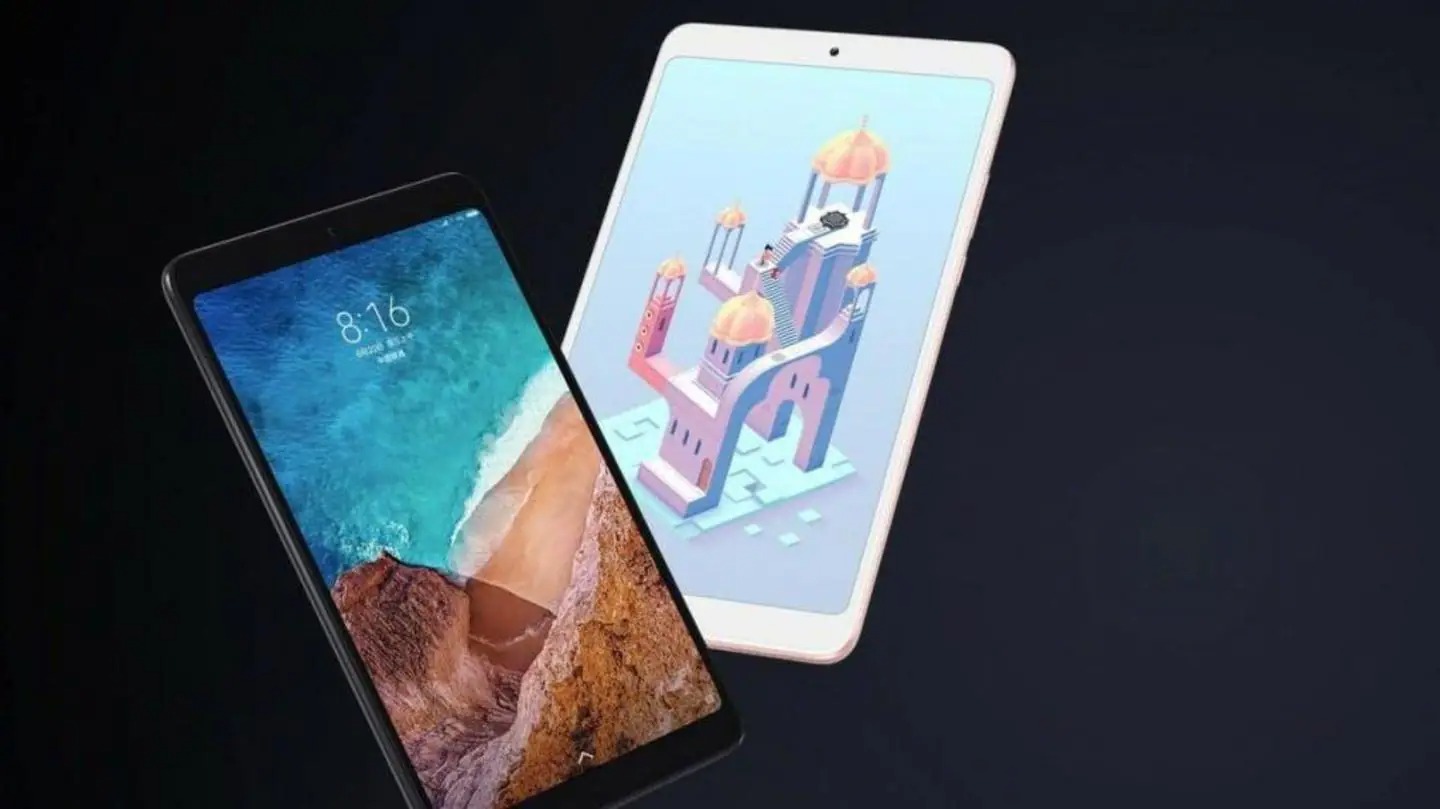 After 2020, the need and demand for tablets and laptops have increased, due to which Chinese brand Xiaomi can also launch new devices. Currently, options are being offered by Samsung and Huawei in the premium Android tablet market. Reports said that Xiaomi is working on premium tablets, and Mi Pad 5 and Mi Pad 5 Pro may be launched in the second half of this year.

According to Web News Observer‘s report, Xiaomi fans on the Chinese social site Weibo were responded to by Redmi’s product director Wang Teng Thomas. Thomas confirmed that the Mi Pad 5 tablets could be launched in the second half of 2021, not this month. There are indications that the company’s new tablet range may be launched in July. The company may bring the third tablet in this series as a toned-down version of the high-end models. 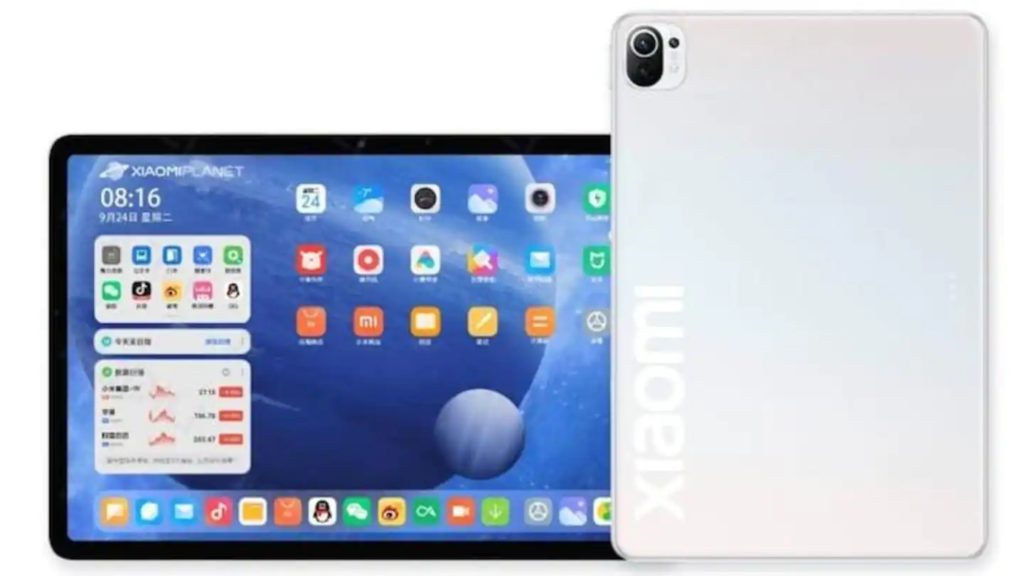 Xiaomi will first bring its new tablets to the Chinese market, and later they will be launched in the global markets. The leaks state that the Mi Pad 5 can get a 2K LCD with a 120Hz refresh. The resolution of this display can be 2560×1600 pixels. At the same time, the top-end model of Mi Pad 5 Pro can have a 10.95-inch display with a refresh rate of up to 144Hz.

The remaining specifications of the tablet will be like this.

Leaks state that one of the two models will come with Qualcomm and the other with a MediaTek dimension chip. One model can be launched with a Qualcomm Snapdragon 870 processor to power the tablets. Xiaomi can offer a 4,260mAh battery in the new tablet, which will be supported by fast charging. Leaks state that a dual-camera setup in tablets can be found in the middle of the rear panel with an LED flash.