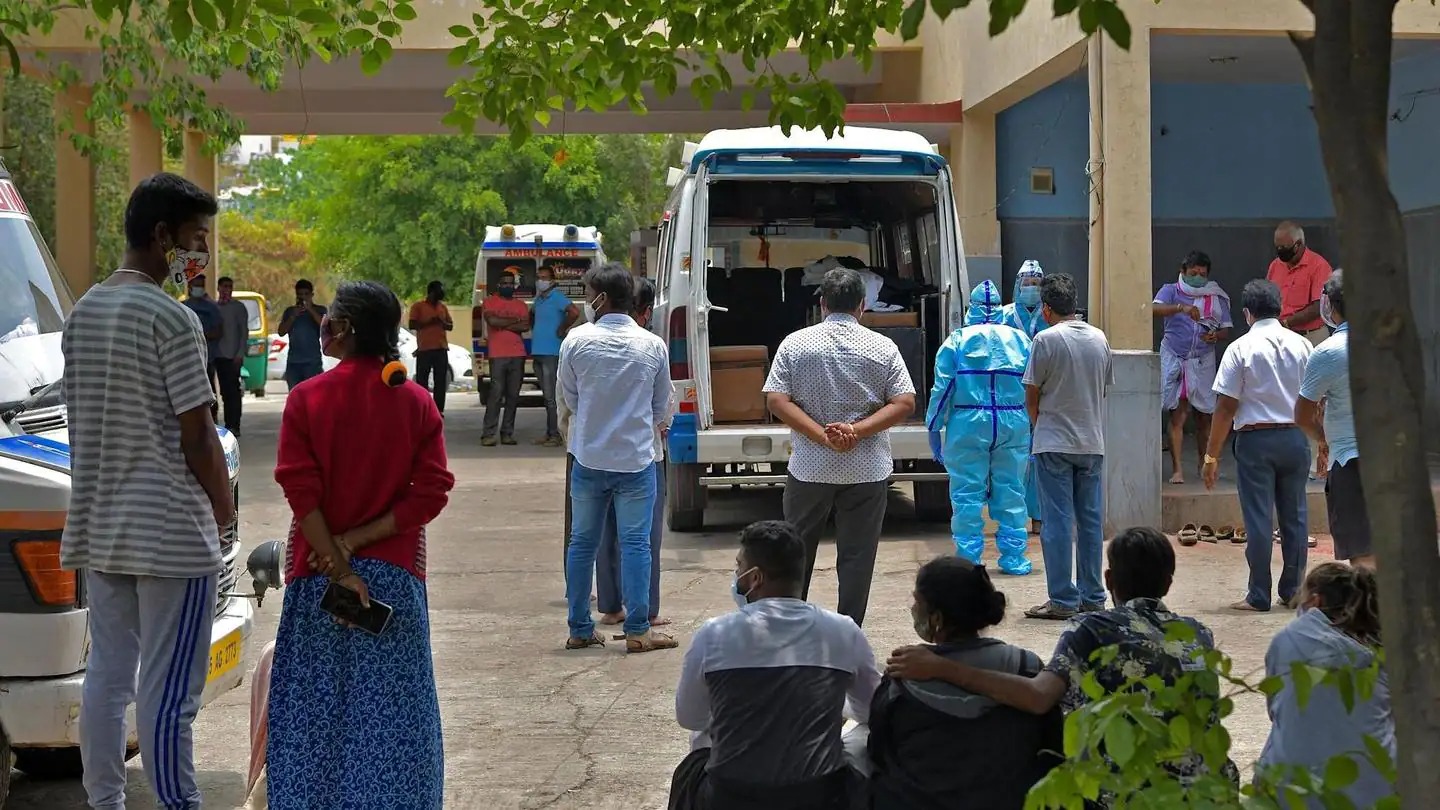 Due to the second wave of the Coronavirus, the situation in Bengaluru remains appalling. There are more than three lakh active cases of corona here, due to which patients are finding it challenging to get beds and oxygen in hospitals.

To improve the situation, the administration has decided to form committees at the ward level by adopting the ‘Mumbai model’ here so that the corona-infected people can be taken to the hospital for timely treatment.

Committee to be formed in 198 wards of BBMP

The order issued by the government on Saturday said that due to an ineligible mechanism, there is a delay of 12 hours from the identification of the corona infected person to his hospitalisation.

To overcome this problem, the state government has ordered the Greater Bangalore Metropolitan Municipality (BBMP) to form a Ward Decentralized Triage and Emergency Response (Ward DETER) committee in all the 198 wards under its jurisdiction.

Colour coding will be used. 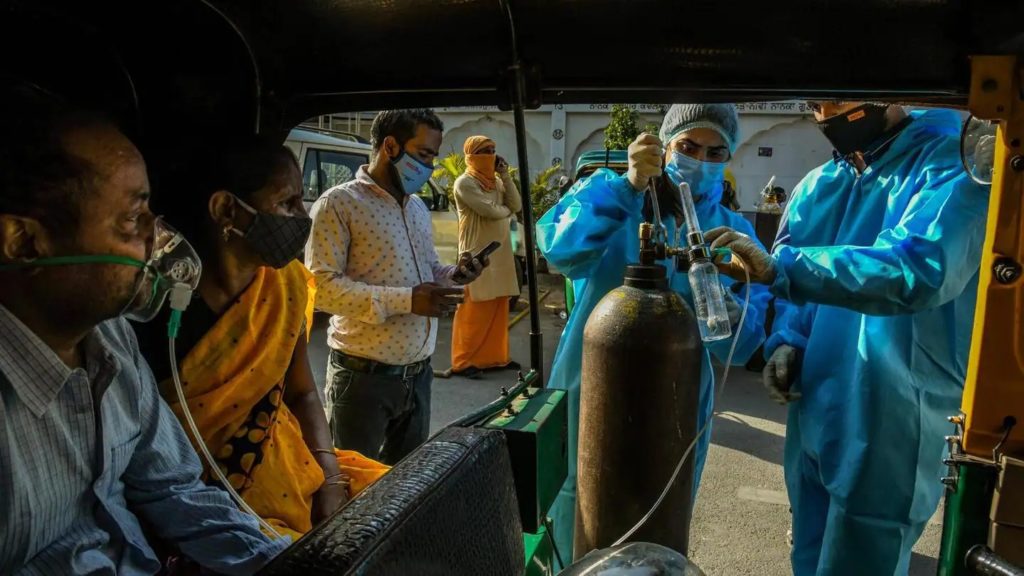 According to the Deccan Herald report, these committees will use colour coding to help patients get treatment on time.

This means that according to the patients’ circumstances, they will be divided into different colour codes. First, patients with red and then yellow colour codes will be admitted to hospitals and care centres.

The teams included in these committees will also go to patients who can be treated at home.

“Mumbai model implemented in anticipation of the third wave.”

These committees will keep a close watch on their wards and ensure that if anyone needs oxygen, he gets a cylinder within two hours.

Apart from this, they will also be responsible for better management of beds available in hospitals.

Arvind Limbavali, a minister in the state government, said that Mumbai had helped reduce matters with the help of committees. This model has been implemented in Bengaluru because of the possibility of a third wave.

Government officials and citizens will be included in the committee

Ward nodal officers will be made heads of these committees and include government officials and civil society people.

What is the status of infection in Bengaluru and Karnataka?

In Bangalore (urban) district, 21,534 new cases of the corona reported on the previous day, and 285 deaths occurred.

Also Read: ‘Mumbai model’ implemented to improve the situation in Bengaluru, committees will be formed at ward level