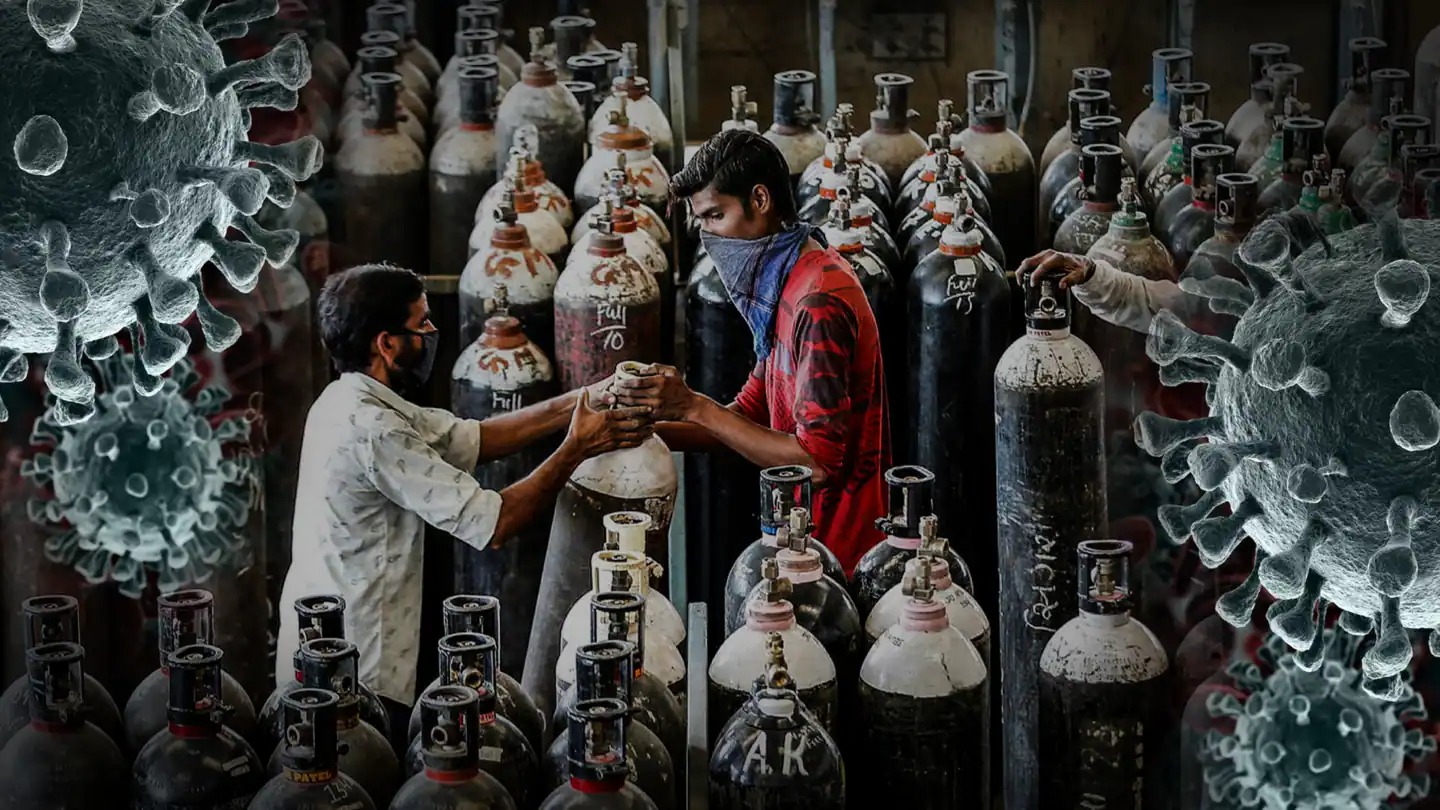 Delhi is still receiving less than 700 metric tons of oxygen despite the Supreme Court’s strict order.

According to the Oxygen Bulletin of the Delhi Government, on May 8, it received 499 metric tonnes of oxygen from the Central Government, which is just 71 per cent of the prescribed limit.

According to the bulletin, Delhi has been receiving 533 metric tonnes of oxygen on an average daily for the last seven days, which is 76 per cent of 700 metric tonnes.

Aam Aadmi Party (AAP) MLA Raghav Chadha has tweeted this oxygen bulletin. According to the bulletin, four hospitals with 1,271 beds on Saturday sent an emergency message about the lack of oxygen and their demand was met through liquid medical oxygen.

According to the Delhi government, only one of the last seven days has been when the Center sent more than 700 metric tonnes of oxygen. On 5 May, it received 730 metric tons of oxygen.

Many patients have died due to a lack of oxygen.

The increasing number of patients in Delhi suffering from a severe wave of coronavirus has led to a massive increase in oxygen demand. Recently, many hospitals were sending emergency messages for oxygen daily.

In many hospitals, corona patients died due to a lack of oxygen. The situation has improved in the last two three days, although some hospitals are still sending emergency messages.

What is the status of the pandemic in Delhi? 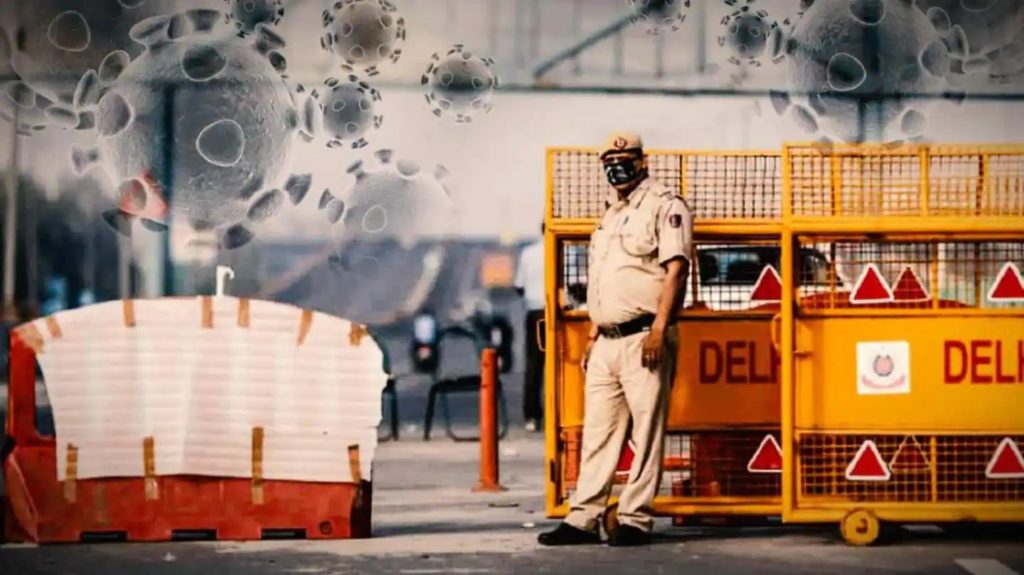 Delhi is currently experiencing the fourth and most severe wave of corona infection, in which up to 28,000 new cases reported in a single day.

On the previous day, 13,336 people have been corona infected in the city, and 273 people died. The number of infected people has declined due to fewer tests.

Lockdown from April 19 in Delhi, extended for another week

Lockdown has been in place in Delhi since April 19 to control the corona infection, and today it was extended for another week.

Announcing this, Chief Minister Arvind Kejriwal said that the lockdown would continue in the city till 5 am on May 17.