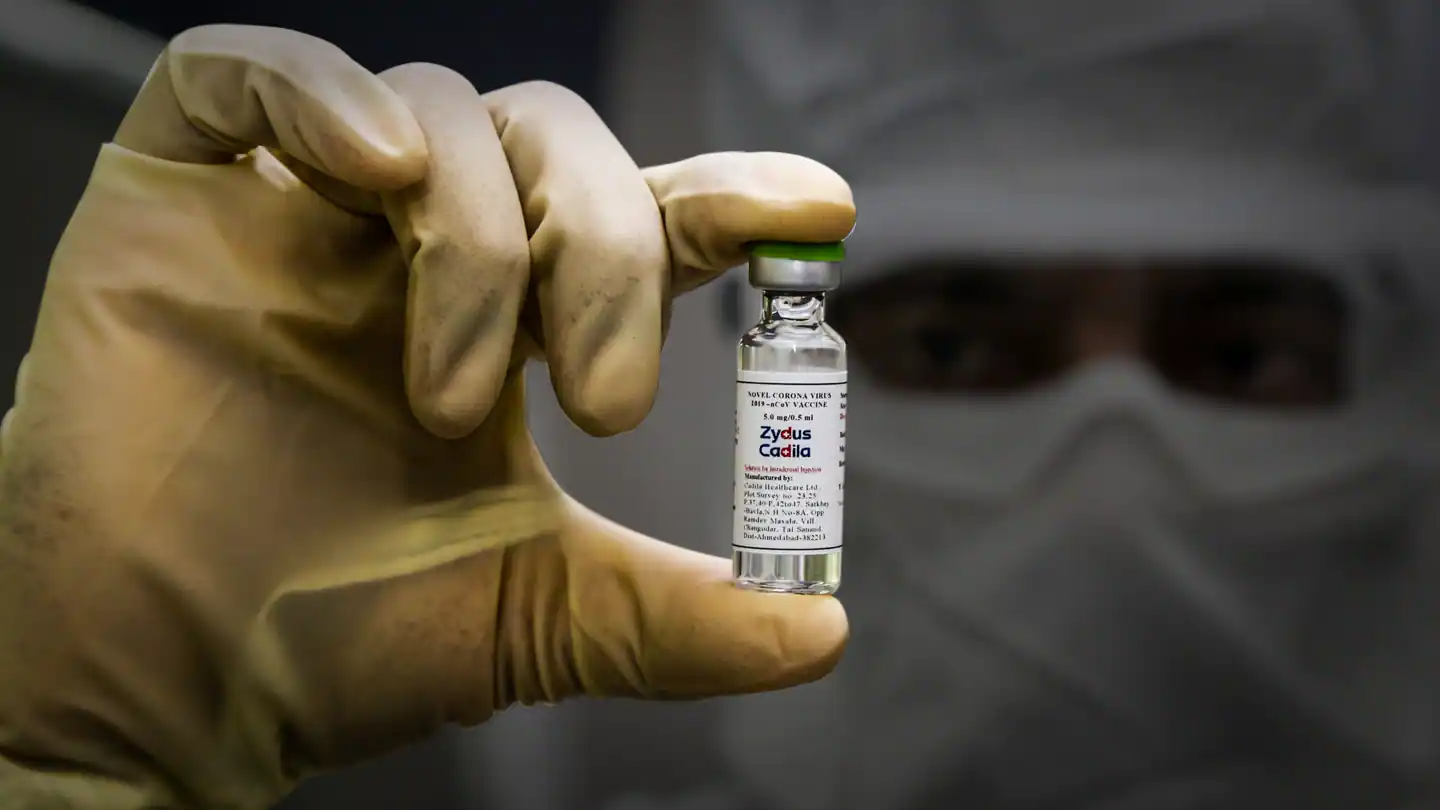 Ahmedabad-based pharma company Zydus Cadila expects its corona vaccine ZyCoV-D to be approved for emergency use this month.

The company said that it would soon apply for approval for emergency use. Zydus Cadila says that it will produce 10 million doses of this vaccine every month.

If ZyCoV-D is approved, it will be the fourth vaccine used in India after Covishield, Covaxin and Sputnik-V.

The company plans to expand production capacity after the vaccine is approved. The company says that it will produce 3-4 crore doses every month, and for this, it is in talks with two other companies.

The company says that its vaccine needs to be stored at 2–8 ° C, but it remains stable even at room temperature.

Vaccine given to 28,000 volunteers in the trial 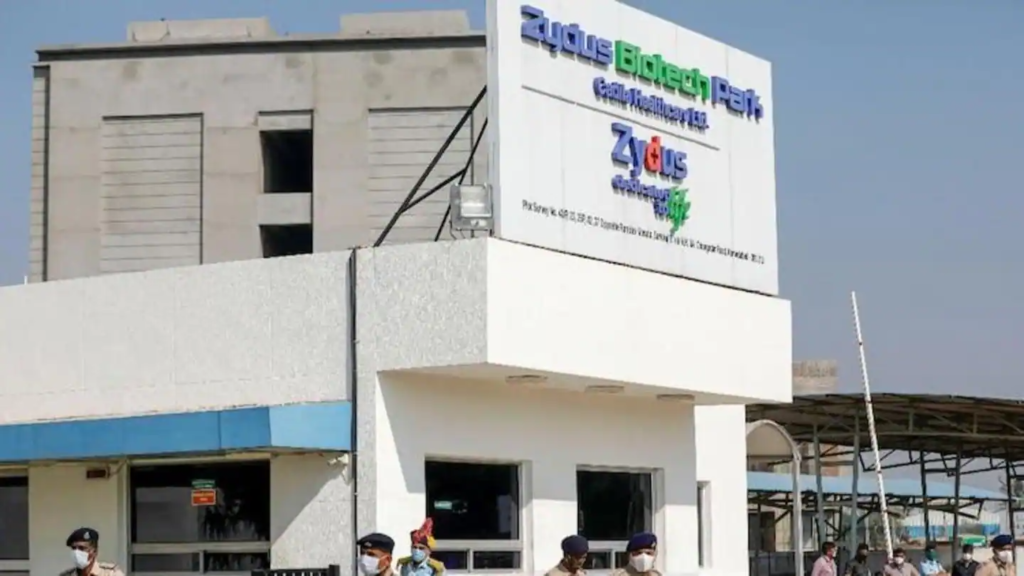 Speaking to Web News Observer, the company’s managing director, Dr Shraveel Patil, said that ZyCoV-D had come very close to getting approval for emergency use.

He said that the first indigenous DNA vaccine against Corona had come close to being approved. All its clinical trials have been completed. The maximum number of patients admitted in India for its trial. The vaccine was administered to 28,000 volunteers during the trial.

A trial conducted on 12-17-year-olds too

Patil said that the company had also included children between 12 to 17 years in the vaccine trial.

He informed that as soon as the data related to the efficacy is received, the company will apply for its emergency use. These figures are expected to be revealed by mid-May.

He said that Zydus Cadila would start production from July after the vaccine is approved.

The vaccine gave good results in the initial stages

This vaccine has shown good results in the initial stages of the trial.

The unique feature of the Zydus vaccine is its intradermal injection. It is straightforward to give, and it also reduces the risk of severe side effects caused by the vaccine.

Intradermal injections are those that are applied to the skin instead of muscles. Because of this, the pain caused while using the vaccine is also reduced.

These vaccines are being used in the country right now 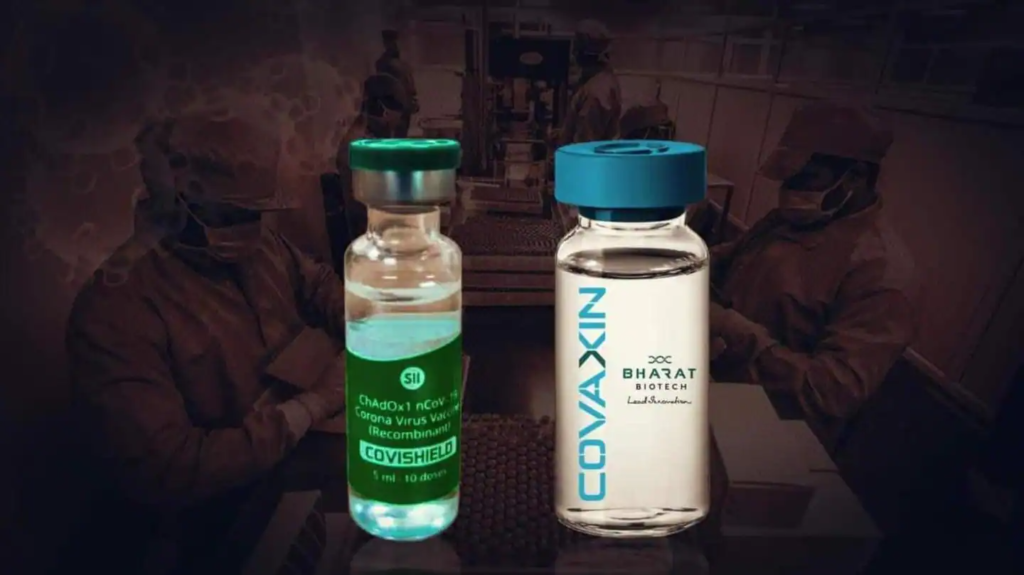 The world’s most extensive vaccination campaign started in India on 16 January.

The Corona Vaccine Covishield of Serum Institute of India (SII) and Covaxin of Bharat Biotech are being used.

India has also approved the emergency use of Sputnik-V made in Russia, and soon it will be started.

If the Zydus vaccine gets the green signal, it will be the fourth vaccine included in this list.