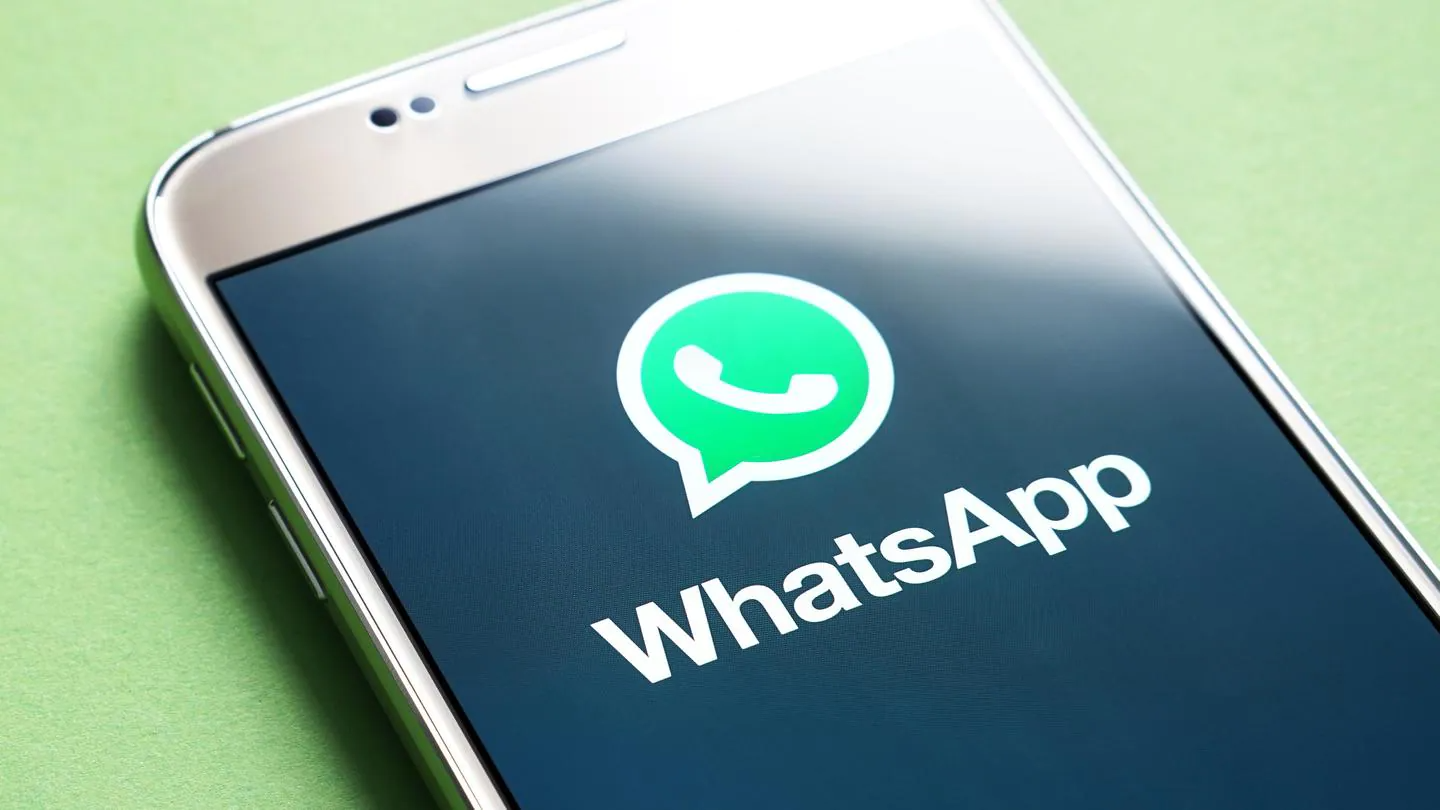 WhatsApp brought out its new privacy policy earlier this year, which got the displeasure of the users.

The app gave May 15 to accept the new policy, but now this deadline has been scrapped.

WhatsApp has said that users who do not accept the new rules will not be deleted.

Accounts will not be deleted on May 15

WhatsApp spokesperson told news agency PTI that on May 15, accounts of users who did not accept policy updates will not be deleted.

“Due to the new policy update, on May 15, no accounts will be deleted, and WhatsApp will not stop working for any user,” said Spokesperson.

However, users will indeed be sent reminders in the next few weeks to accept the new policy.

The company wants to give full time to the users. 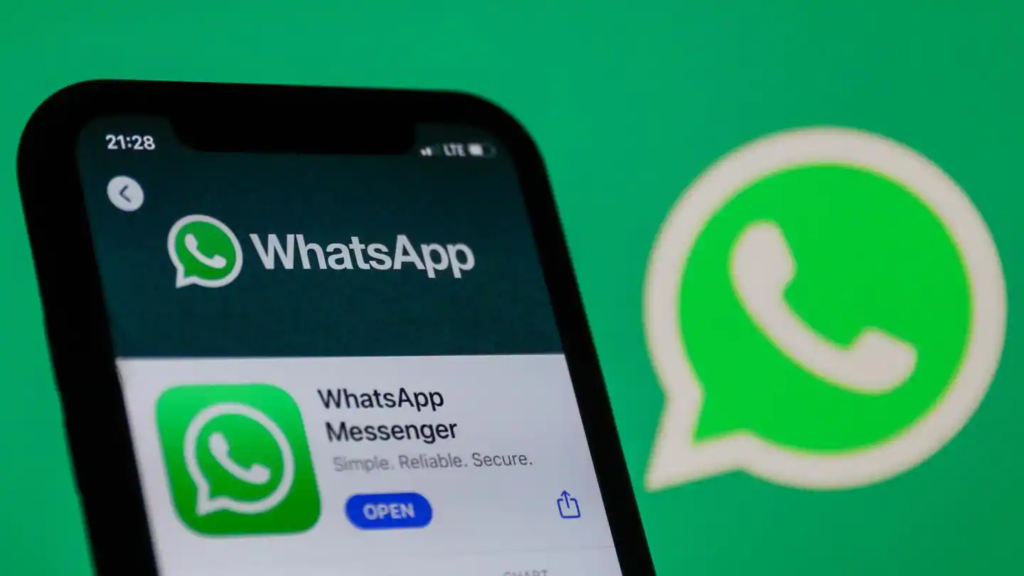 Spokespersons said that most WhatsApp users had accepted the new services, while many users have not yet done so.

However, the company has not given any reason for ending the deadline of May 15 and also did not give the number of users who have agreed to the new privacy policy.

WhatsApp gave users till 8 February 2021, which was later extended to 15 May.

In the first week of January, WhatsApp informed the users about the changes being made in the privacy policy with the help of in-app notifications.

According to WhatsApp, more information related to the service has been given in the updates and how the users’ data will be processed.

The platform wants to use its users’ data to provide a better experience in other services hosted by Facebook. 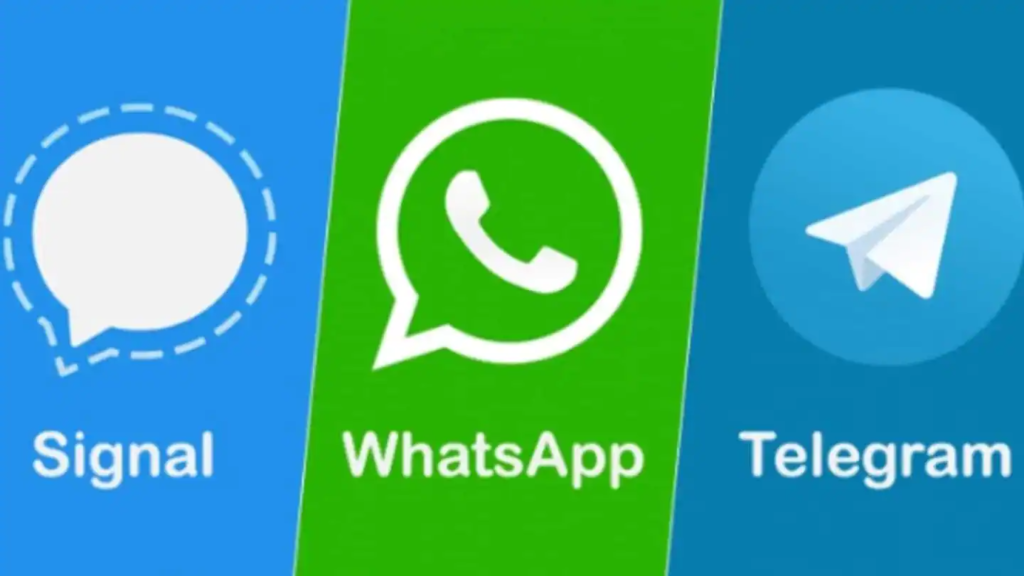 The messaging app had said that to continue using WhatsApp, users would have to accept the new update, and in case of not doing so, their accounts would be deleted.

However, unhappy with this decision, users stopped using WhatsApp and tried options like Telegram and Signal Apps.

Seeing the resentment, WhatsApp had extended the date of implementation of the new policy and has now decided not to delete any account.