Joey Defrancesco, the munificent Jazz Organist, saxophonist, and trumpeter of America died on...
HomeEntertainmentSalman Khan gets... 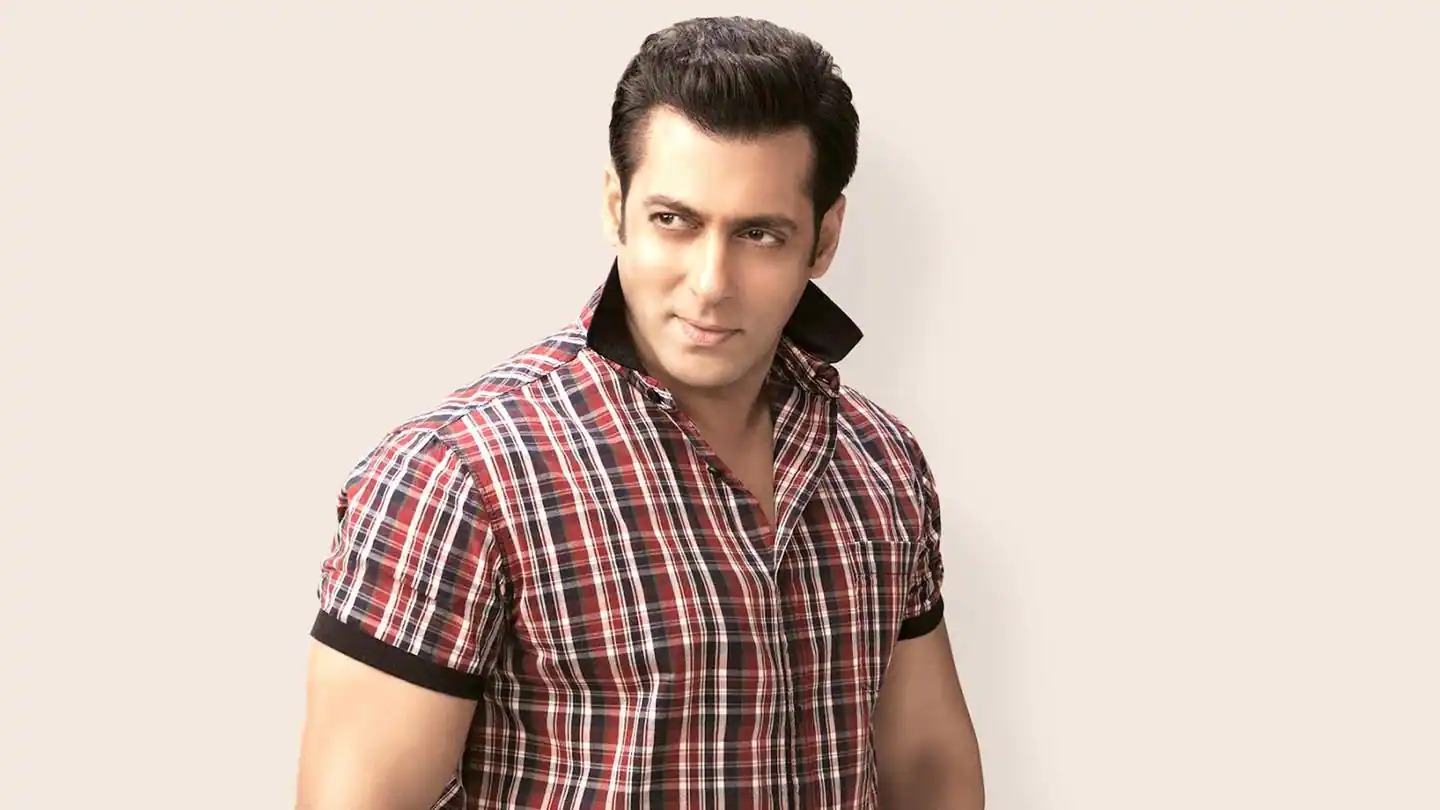 Currently, if any Salman Khan film is in the news, it is ‘Radhe: Your Most Wanted Bhai’, and even then, why not? The film is so close to its release.

Recently, news that the censor board had no objection to any scene of this film, and hence the film has been given U / A certificate without any cut.

Despite this, Salman has got the film trimmed.

Why did Salman cut scenes in the film?

According to the report of Bollywood Hungama, Salman has made not one or two but 21 full cuts in the film after discussing with the producers.

Salman knows that his film is also being released on the digital platform. So the audience is going to enjoy the film by sitting with their family.

‘Radhe’ is a family entertainer. Salman did not want any member sitting in the middle of the family to feel uncomfortable after watching any scene of the film.

Salman wants to stay away from controversy.

Salman has cut scenes in the film in which a young boy was shown to be heavily consumed by drugs. Some action shots have been removed.

The dialogue with ‘Swachh Mumbai’ has been changed to ‘Swachh Bharat’. Apart from this, the ‘Jai Maharashtra’ dialogue has also been cut from the film.

Salman does not want any controversy with his film. For this reason, he has edited the disputed scenes of the film.

Before these changes, the duration of ‘Radhe’ was 117 minutes 55 seconds, but now after editing, the film’s duration has reduced to 114 minutes 24 seconds. This means that the producers have removed the shots of 3 minutes 31 seconds from the film.