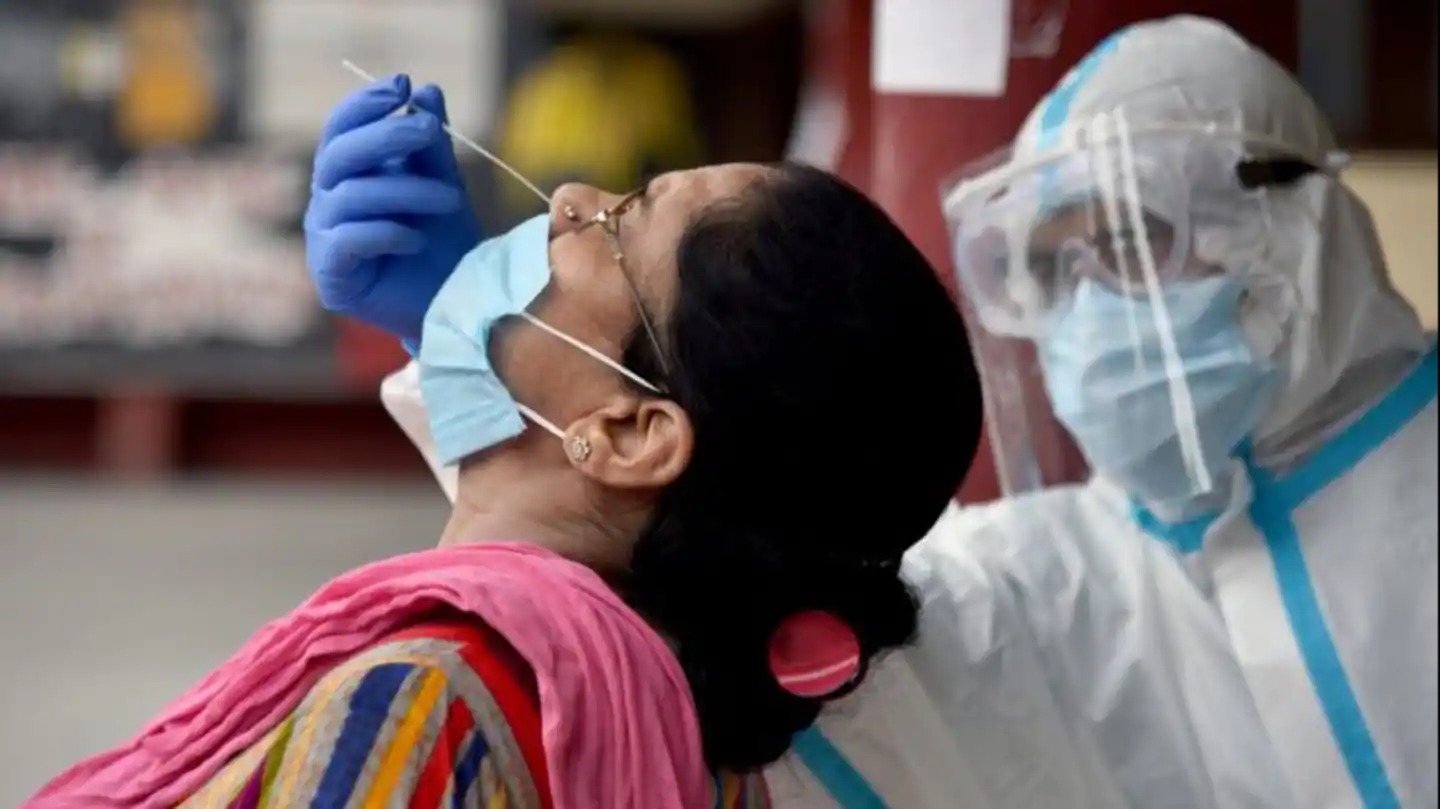 In the second wave of the Coronavirus epidemic in the country, people from rural areas are getting the most infected. Because of this, the Haryana Government has taken a big step.

The government has decided to launch a door-to-door investigation campaign to locate the infected in rural areas.

Under this, the medical department team will identify the infected and provide them with the necessary treatment. For this, 8,000 teams will be formed across the state.

According to Hindustan Times, Chief Minister Manohar Lal Khattar, in a meeting held with the Panchayat Department and Health Department officials on Saturday, directed to conduct a door-to-door corona investigation because of the increasing infection in rural areas.

He said that rural areas have to be protected from coronavirus infection at any cost. For this, all officers should be vigilant and conduct a door-to-door investigation campaign on a large scale.

An awareness campaign should be conducted in rural areas – Khattar 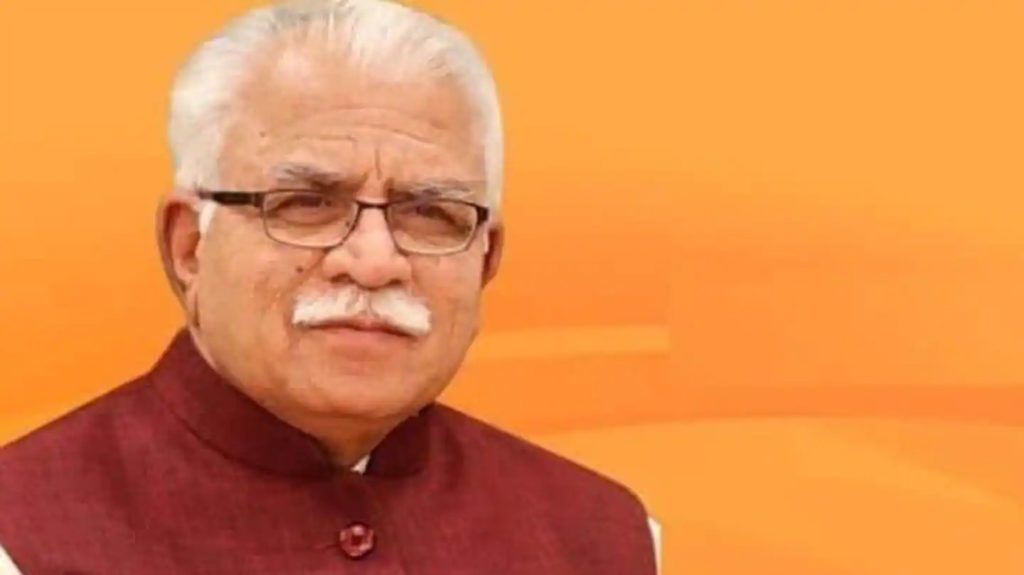 Chief Minister Khattar said that the authorities should run necessary awareness campaign to prevent people from infection in rural areas. In this, Asha Sahyogini, with Health Department officials and former and current public representatives of all villages, will have to play an important role.

During this time, he also ordered the authorities to keep a special vigil in all villages and impose strict restrictions on controlling corona infection in rural areas.

Chief Minister Khattar directed the formation of 8,000 teams led by trainee doctors for the investigation campaign in the villages.

He said that teams should include Asha workers, Anganwadi workers and Health Department employees. Similarly, Dharamshala, government schools or AYUSH centres in the village should be converted into isolation centres. Again, a team should be deployed to examine every 500 houses.

Those with symptoms of corona infection should be isolated – Khattar

He also directed the officials to carry out awareness campaigns with active information education and communication (IEEC) activities, especially in rural areas.

Chief Minister Khattar also instructed all journalists in the state to install the Corona vaccine. For this, preparation of vaccination will be done at media centres of all the districts. He said that journalists played an essential role in the epidemic.