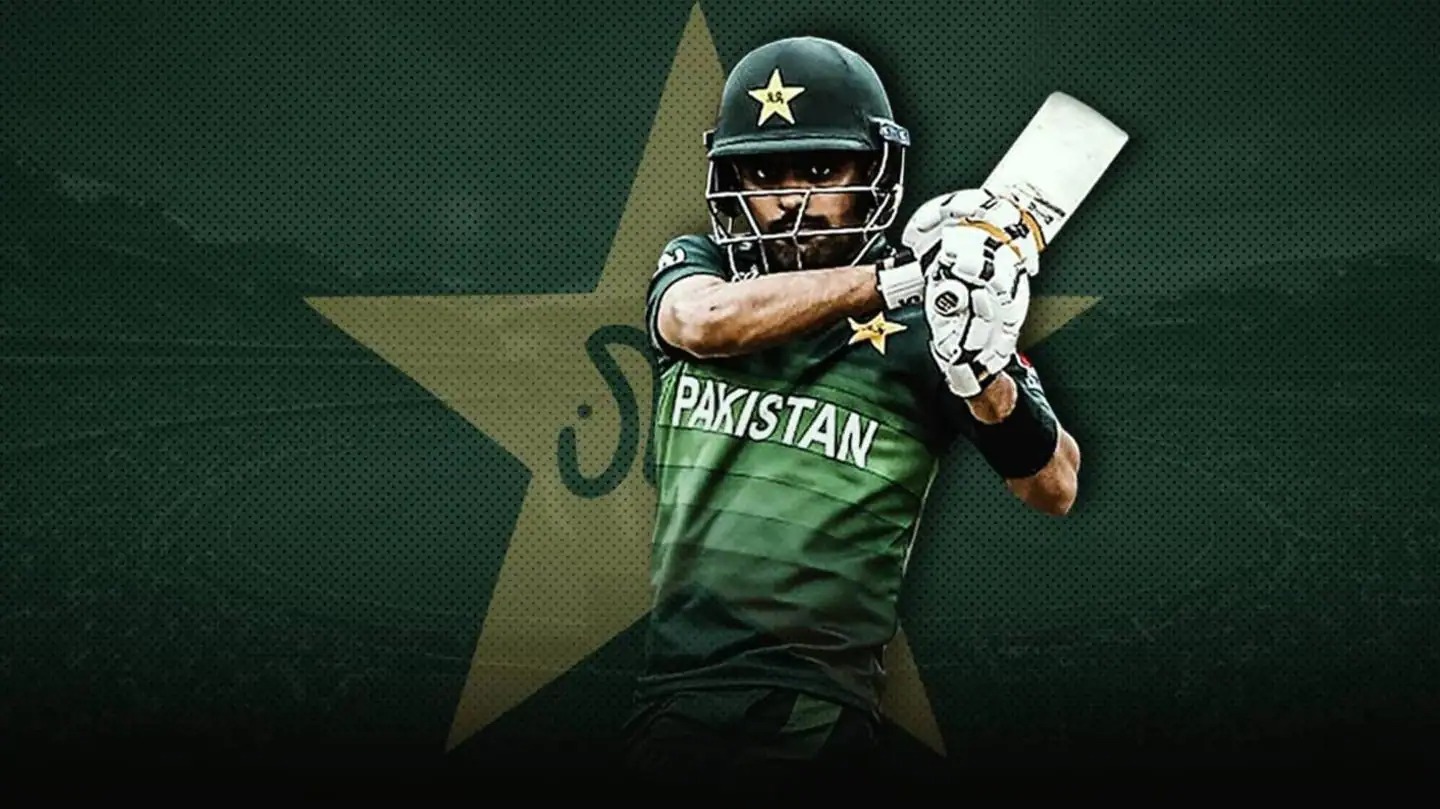 The International Cricket Council (ICC) has nominated Pakistan captain Babar Azam for the April ‘Player of the Month’ award.

Apart from Babar, his compatriots Fakhar Zaman and Nepal’s Kushal Bhurtel are the other male players to be nominated.

Let me tell you that the Indian fast bowler Bhuvneshwar Kumar got this prestigious award last month.

How was Babar’s performance in April?

Babar had scored 228 runs in three ODIs against South Africa at an average of 76. Meanwhile, he had also scored a century.

Due to his brilliant performance, he overtook Virat Kohli in the ODI rankings and reached the top.

He now has 865 rating points in the ICC ODI rankings.

Babar became only the fourth Pakistani batsman to achieve the top ODI rankings.

Pakistan opener Fakhar Zaman scored 302 runs in three ODIs against South Africa at a strike rate of 111.43 and an average of 100.66. Meanwhile, he had also scored two centuries, including brilliant innings of 193 runs.

Due to his strong performance, Fakhar has achieved the best seventh rank of his ODI career. He currently has 778 rating points.

So far, Indian players have won all three awards in the men’s category

In January, Rishabh Pant was voted the ‘Player of the Month’ in the men’s category. Pant won the award, beating Joe Root and Paul Sterling.

After this, off-spinner Ravichandran Ashwin got listed for February.

At the same time, in March, this award was won by Bhuvaneshwar Kumar. Explain that Bhuvneshwar had left behind Sean Williams and Rashid Khan in the race for this award.