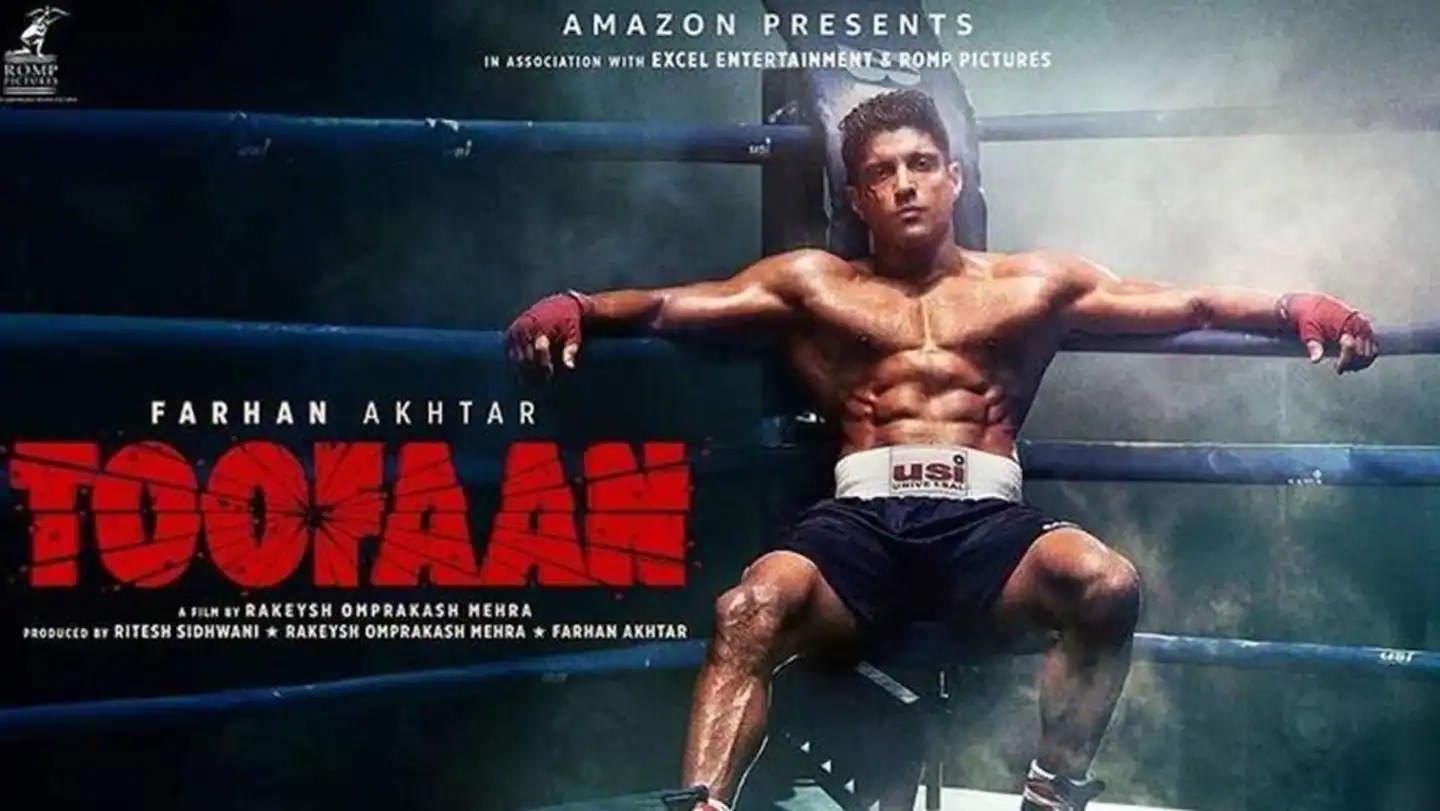 The country is currently facing the second wave of the Coronavirus. Millions of people are coming into the country in the coming days.

It has had a significant impact on the entertainment world as well. Due to this, the release date of many films has been postponed recently.

Now information is coming out that given the circumstances arising out of Coronavirus, the release date of Farhan Akhtar’s film ‘Hurricane’ has also been postponed.

The makers postponed the release of the film by releasing a statement on social media.

Excel Entertainment wrote on its official Twitter handle, ‘In fact, the situation has worsened due to Coronavirus in India. On behalf of Excel Entertainment and ROMP Pictures, we pray for all those who the epidemic has hit in this difficult time. Our focus is to help the Corona epidemic and our employees affected by it in the current situation. ‘

After the conditions are normal, a new release date will be announced

Makers further stated that he focuses on helping the employees working for him, his family and society.

He said that a decision had been taken to postpone releasing the film ‘Storm’ given this. The makers say the release of the film will not be considered until the conditions become normal.

The film’s new release date will be announced in the coming times.

The film’s release date was set for May 21

The film was to be released on Amazon Prime Video on May 21.

The film was announced in 2019 and was scheduled to be released in 2020, but it was not possible due to the corona epidemic.

Coronavirus status in the country

In the last 24 hours in India, 3,55,680 new cases of corona infection were reported, and 3,436 patients died. New cases have decreased in the country for the third consecutive day.

For the first time, a record 3,18,000 lakh people have been recovered in a single day in India.

Forty-eight thousand six hundred twenty-one people were infected in Maharashtra on the previous day, while 567 patients died. The situation has been improving in the state for the last few days.

Also Read: Coronavirus: Demand for nationwide lockdown amid rising infection in the country