Coronavirus: Demand for nationwide lockdown amid rising infection in the country

The second wave of the Coronavirus epidemic has created a furore in the country. Despite the government’s untiring efforts, cases are not declining, and thousands of people die every day.

Meanwhile, the demand for a nationwide lockdown has started arising in the country amid deteriorating conditions. Common citizens, including medical experts, have raised its demand.

Now in the Confederation of All India Traders (CAIT) online survey, people have demanded this.

According to India Today, CAIT conducted an online survey to get public opinion on the nationwide lockdown amid worsening conditions in the second wave of the epidemic. Nine thousand people from across the country attended it.

Of those surveyed, 78.2 per cent agreed that the second wave had gone uncontrolled.

Similarly, 67.5 per cent of people have advocated nationwide lockdown to get out of this wave.

CAIT national president appeals for lockdown on the survey basis

Based on the survey data, CAIT national president and general secretary Praveen Khandelwal has appealed to Prime Minister Narendra Modi to immediately implement a nationwide lockdown to break the chain of infection in the second wave of the epidemic.

He said that it should be strictly enforced in the affected states if the government can’t implement nationwide lockdown. Only then can the country be saved from this wave.

CAIT members said merchants would suffer the most from the nationwide lockdown, but currently, it is most important to control the worsening situation caused by the virus.

However, in the meantime, members have also demanded the government temporarily suspend the GST and other taxes and stop banks from recovering other financial liabilities, including EMI, given the interests of traders in enforcing the lockdown.

Explain that given the worsening situation of the epidemic in the past, the Supreme Court had asked the central and state governments to consider implementing the lockdown.

The court had said, “In the second wave of the epidemic, there is a steady increase in infections. We direct the Central Government and the State Governments to take steps to prevent the spread of the virus and on measures like future lockdown Consider.”

Lockdown needed to improve the situation in India- Fauchi

On May 1, Dr Anthony Fauci, America’s top epidemiologist and medical advisor to President Joe Biden, also advised to immediately implement a few-week lockdown to curb the rate of corona infection in India.

He had said that lockdown in India could slow the spread of infection. In support of his statement, Janata Congress Chhattisgarh J (JCCJ) state president Amit Jogi also demanded the lockdown. 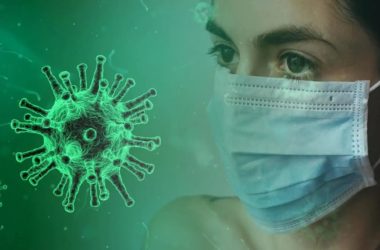 Coronavirus is airborne, US CDC acknowledges 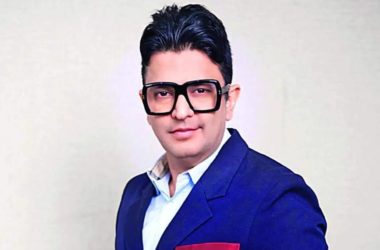 T-Series owner and producer Bhushan Kumar is a big name in the field of film production in Bollywood. He…
Read More 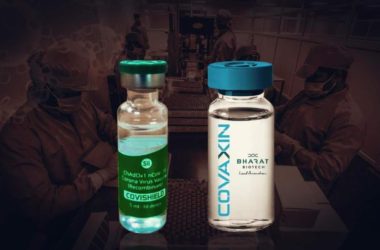 Coronavirus: ‘Covishield’ and ‘Covaxin’ may be cheaper, Centre asked to reduce the price

The vaccine will be administered to all people above 18 years of age from May 1, amid the…
Read More
Total
0
Share
0
0
0