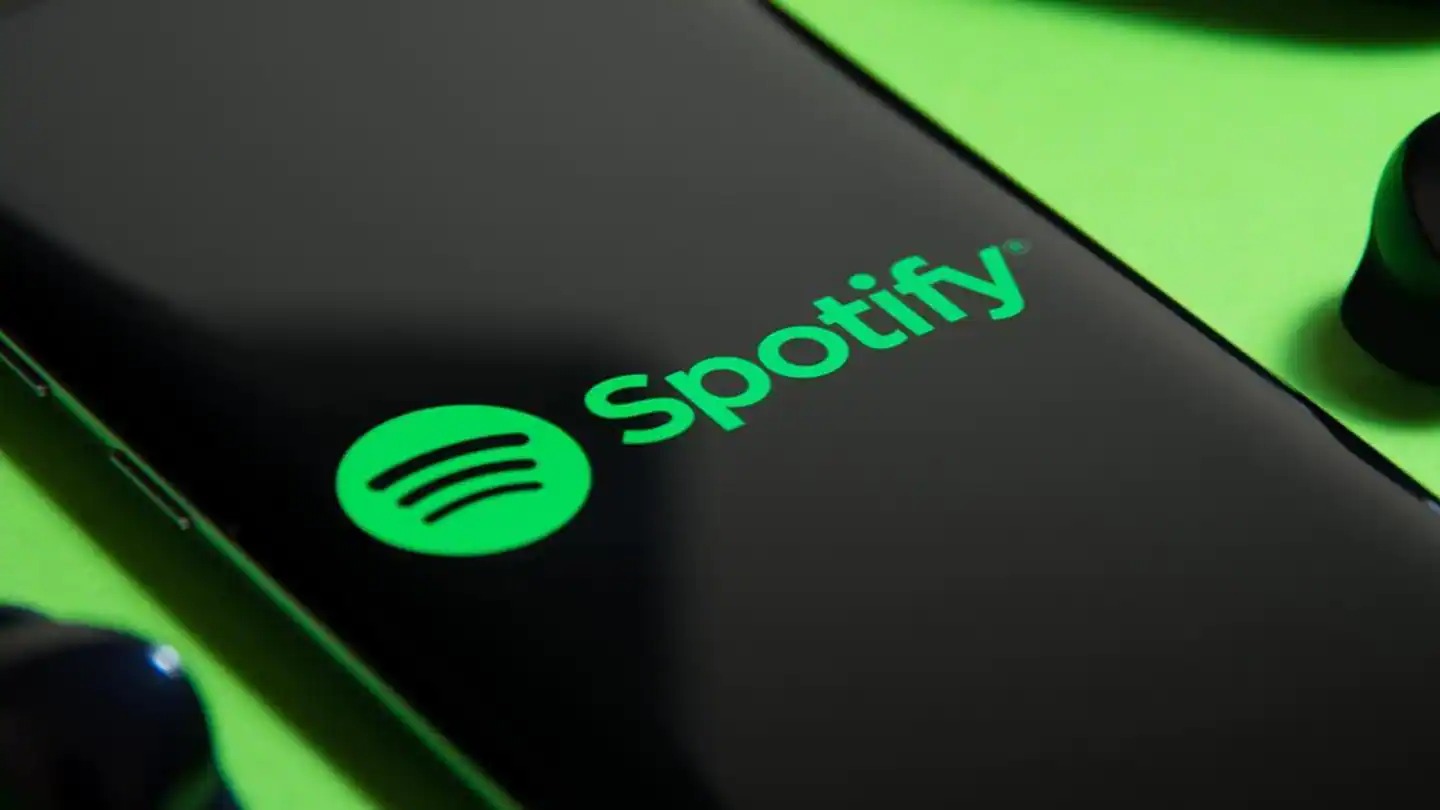 Spotify is among the most popular audio streaming apps globally and has crossed one billion downloads on Android devices.

A report has revealed that users have downloaded this app from Google Play Store more than one billion times.

Spotify has become the most frequently installed music app on the platform as Google has discontinued its Google Music service.

Spotify had crossed the 500 million downloads mark in just two years after its Android release.

Apart from this, the company is developing its ecosystem in almost every segment.

Apart from being a free and subscription version of the app, Spotify can soon bring its podcasting platform.

The Spotify podcast service will try to compete with Audible and Amazon Audiobooks. Also, Spotify is working on hardware for car infotainment systems. 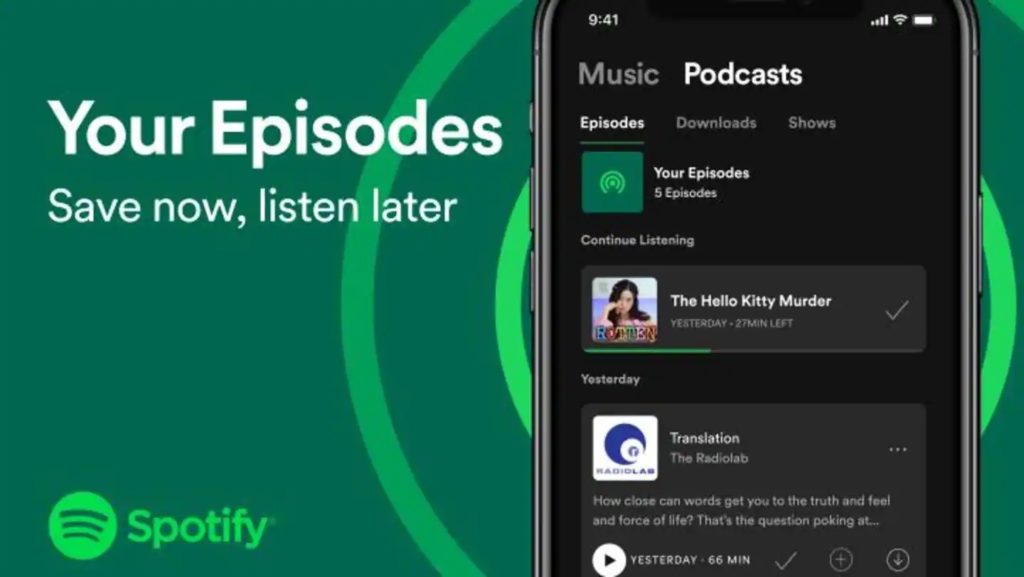 News agency Reuters reports that Spotify has recorded record growth in markets such as the US and India.

According to the report, in the last year, Spotify premium service subscribers have grown by 21 per cent and reached 15.8 crores.

Last month Spotify launched its podcast service, and users can create podcasts with the help of the anchor app. This service is available for free for the next two years.

A direct competition to Apple Music

Apple, a California tech company, has a redesigned podcast app with the new iOS 14.5 update, which will compete with Spotify’s new service.

Apart from this, Spotify has also partnered with social media platform Facebook and users will be given Spotify mini-player in Facebook apps.

Spotify has brought new users to interface in your library section on Android and iOS platforms in the past.

The new update has brought grid view in the form of UI changes, and dynamic filters are also being given to the users.

To sort your music, users can select the creator name in addition to choosing alphabetical order.

The option to switch to standard list view and grid view is also being given in the app.