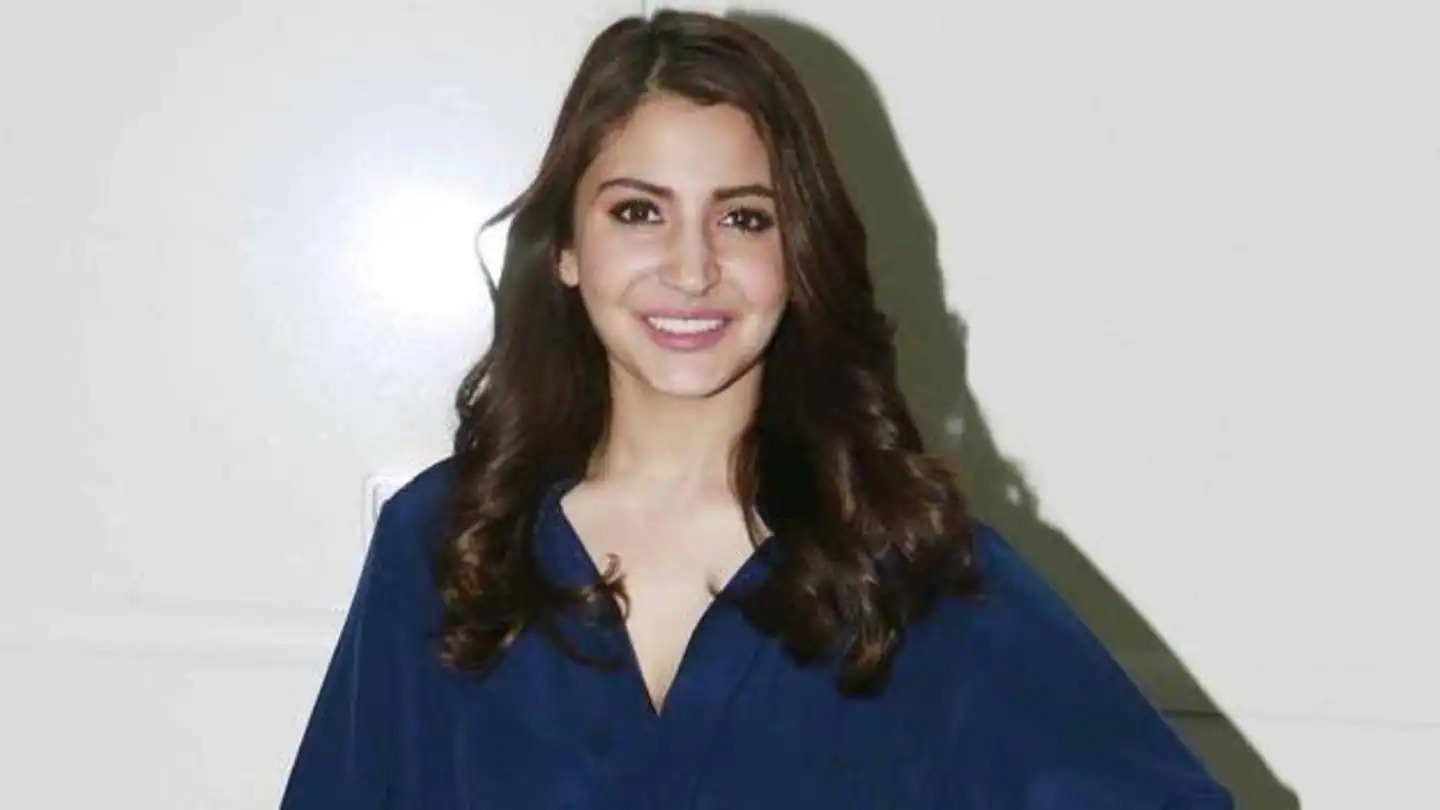 On May 1, actress Anushka Sharma turned 33 years old. Anushka’s fans across the country, including the country, will have celebrated the actress’ birthday.

You will be surprised to know that Anushka did not celebrate her 33rd birthday. Anushka has told on her social media handle that she had decided not to celebrate her birthday in the face of this crisis.

The actress revealed that she would soon launch a campaign against Corona.

Celebrating birthday amid epidemic did not feel right – Anushka

Anushka has not celebrated her birthday because of the worsening conditions caused by the coronavirus. He has given information about this by sharing a video in his Instagram post.

Anushka said in the video, “I hope all of you will be safe. I thank all of you for wishing me a happy birthday. You made my birthday special. My birthday amidst the pandemics caused me. It did not feel right to celebrate.

Here’s what Anushka said in the video

Anushka will start a campaign with Virat Kohli.

He then appealed to the people to unite in this time of crisis and support each other. The actress revealed that she would soon start a campaign with her husband and famous cricketer Virat Kohli.

Soon, detailed information will be shared in this regard.

Circumstances of corona infection in the country

In the last 24 hours in India, 3,68,147 new cases of infection with coronavirus were reported, and 3,417 patients died. Recent cases have come down in the country for the second consecutive day.

Fifty-six thousand six hundred forty-seven people were found infected in Maharashtra on the previous day, while 669 patients died. The situation has been improving in the state for the last few days.