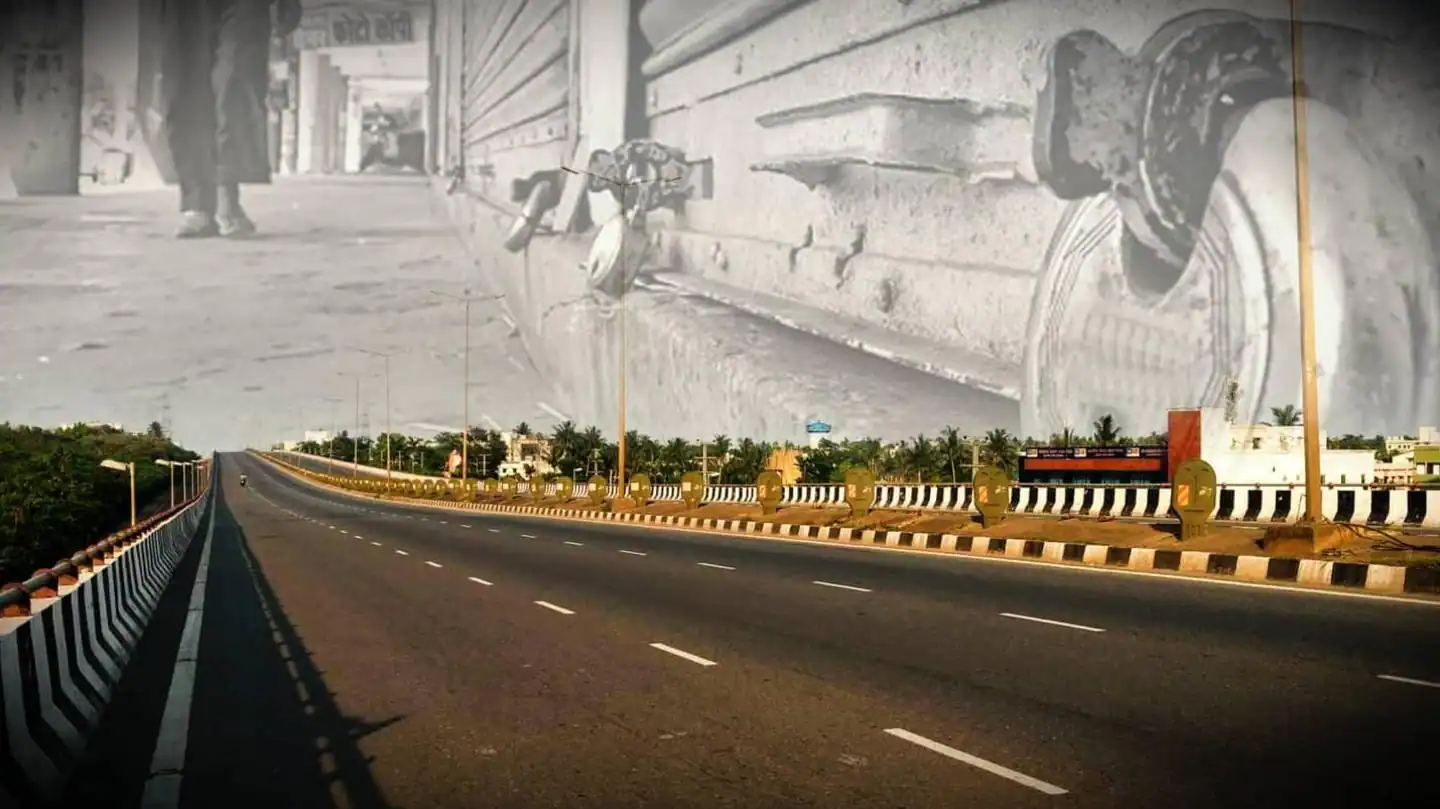 Given the increasing cases of the corona, the entire lockdown has been implemented in Haryana for seven days.

State Home Minister Anil Vij, giving information about this on Twitter, wrote, “May 3 is a complete lock-down in all Haryana for seven days from Monday.”

The state currently has a weekend lockdown from 10 pm Friday to Monday morning. A week of complete lockdown will take place at the end of its term.

Educational institutions and Anganwadis closed till 31 May

Earlier, the Haryana government issued an order to shut down all Anganwadi, crèches, government-non-government colleges, coaching institutes, ITIs, libraries and training institutes by 31 May.

After getting orders from the Union Home Ministry, the government had issued guidelines to keep educational institutions, and Anganwadis closed.

Anganwadis were earlier closed till 30 April. During the next month, Anganwadi workers will ensure benefits to the Nathanial’s, pregnant women, lactating mothers, adolescent girls.

What is the status of infection in Haryana?

According to government data, 13,588 people were found corona infected, and 125 patients died in Haryana on the previous day.

The positivity rate in the state remains 6.76 per cent.