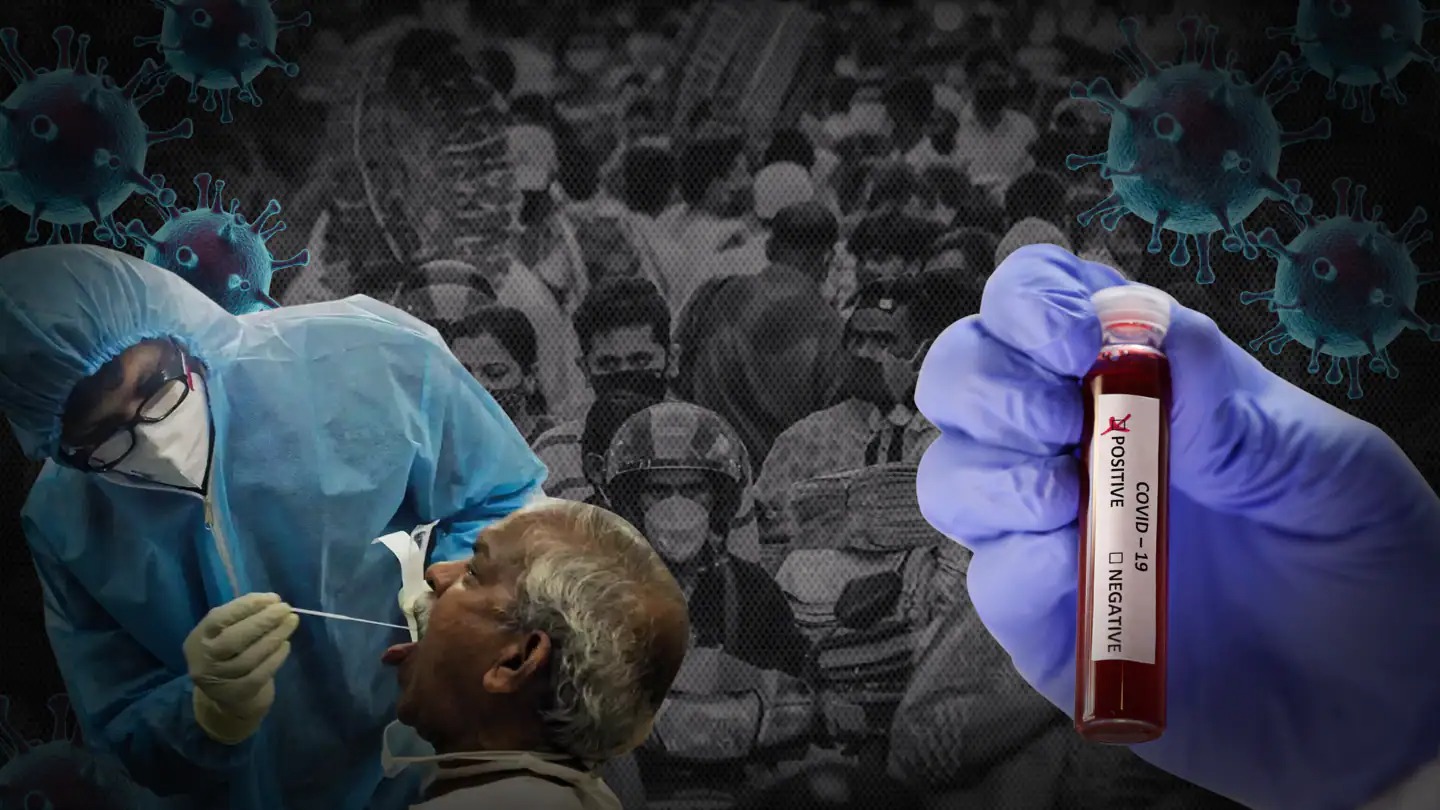 In the last 24 hours in India, 3,92,488 new cases of infection with coronavirus were reported, and 3,689 patients died. These are the highest number of deaths in a single day in the country since the onset of the epidemic.

With this, the total number of infected people in the country has increased to 1,95,57,457. Of these, 2,15,542 people have lost their lives due to this dangerous virus.

Over three lakh patients recovered in the past

3,07,865 covid patients recovered across the country in the last 24 hours.

With this, the total number of patients recovering from the epidemic has increased to 1,59,92,271. The country’s recovery rate is 81.84 per cent.

Apart from this, 18,04,954 tests were conducted across the country in the last 24 hours. Since the onset of the epidemic, 29.01 crore coronavirus tests have been done in the country. 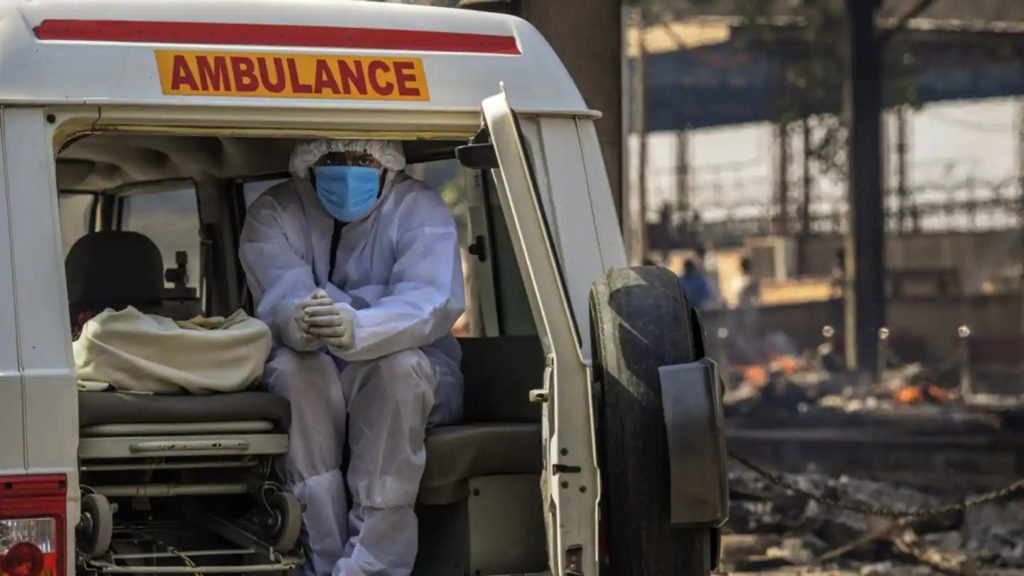 So far 16,06,819 people have been found infected and 5,356 deaths in the second most affected state of Kerala.

Sixty-three thousand two hundred eighty-two people were infected in Maharashtra on the previous day, while 802 patients died. These are the deaths recorded in the state in one day after the onset of the epidemic.

Similarly, in Kerala, 35,636 people were found infected, and 48 patients died, whereas in Karnataka, 40,990 cases were reported, and 271 deaths were reported.