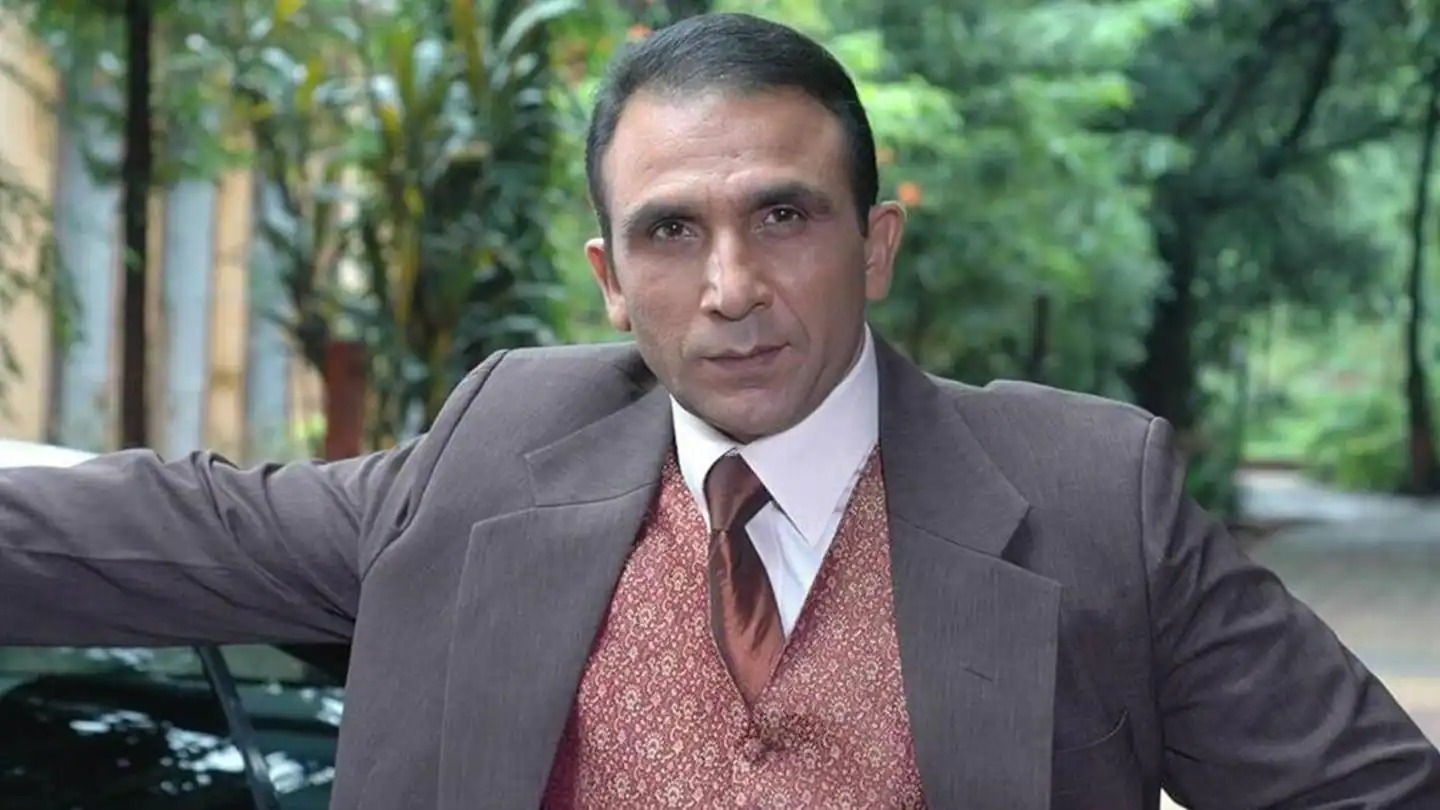 The current circumstances of the Corona epidemic are horrific. This year, like last year, the sad news is heard from Bollywood and the TV world.

Now the sad news has come again from the acting world. Well-known actor Bikramjeet Kanwarpal has lost his life due to Corona Complications.

Producer Ashok Pandit confirmed the death of the actor

Bollywood and TV famous actor Bikramjeet Kanwarpal is no longer in this world. He has died due to the Coronavirus at Seven Hills Hospital in Mumbai. He was 52 years old. Filmmaker and director Ashok Pandit paid tribute to him through a tweet.

He wrote, ‘I am unfortunate to hear the news of Major Bikramjeet Kanwarpal’s death due to Kovid. A retired army officer who worked in many films and serials. My condolences to his family. ॐ Peace. ‘

Sad to hear about the demise of actor Major Bikramjeet Kanwarpal this morning due to #Covid.
A retired army officer, Kanwarpal had played supporting roles in many films and television serials.
Heartfelt condolences to his family & near ones.

After the death of Kanwarpal, many Bollywood celebrities on social media are expressing their sorrow.

Director Vikram Bhatt wrote, ‘Major Bikramjeet Kanwarpal has passed away. This epidemic snatched them away from us. I have done a lot of films with him. may his soul rest in peace.’

Casting director and filmmaker Mukesh Chhabra, on the other hand, mourned Kanwarpal’s death and tweeted with a picture of him, ‘What is happening? RIP. ‘

Manoj Bajpayee wrote, ‘Oh my God, what sad news. We had known each other for 14 years, we were identified on the shooting of the 1971 film—shocking news.

Neil Nitin Mukesh wrote, ‘Unfortunate news, I knew Bikramjeet for many years. Our last film was ‘Bypass Road’. He was an excellent, full of energy and encouraging person. You will always be remembered as that: Miss you, my loved friend.

Kanwarpal has shown strength in many films, serials and web series

Kanwarpal started his acting career in 2003 after retiring from the Indian Army. He acted in many movies like ‘Page 3’, ‘Reservation’ and ‘The Ghazi Attack’.

4,01,993 new patients of Corona arrived in the country in one day