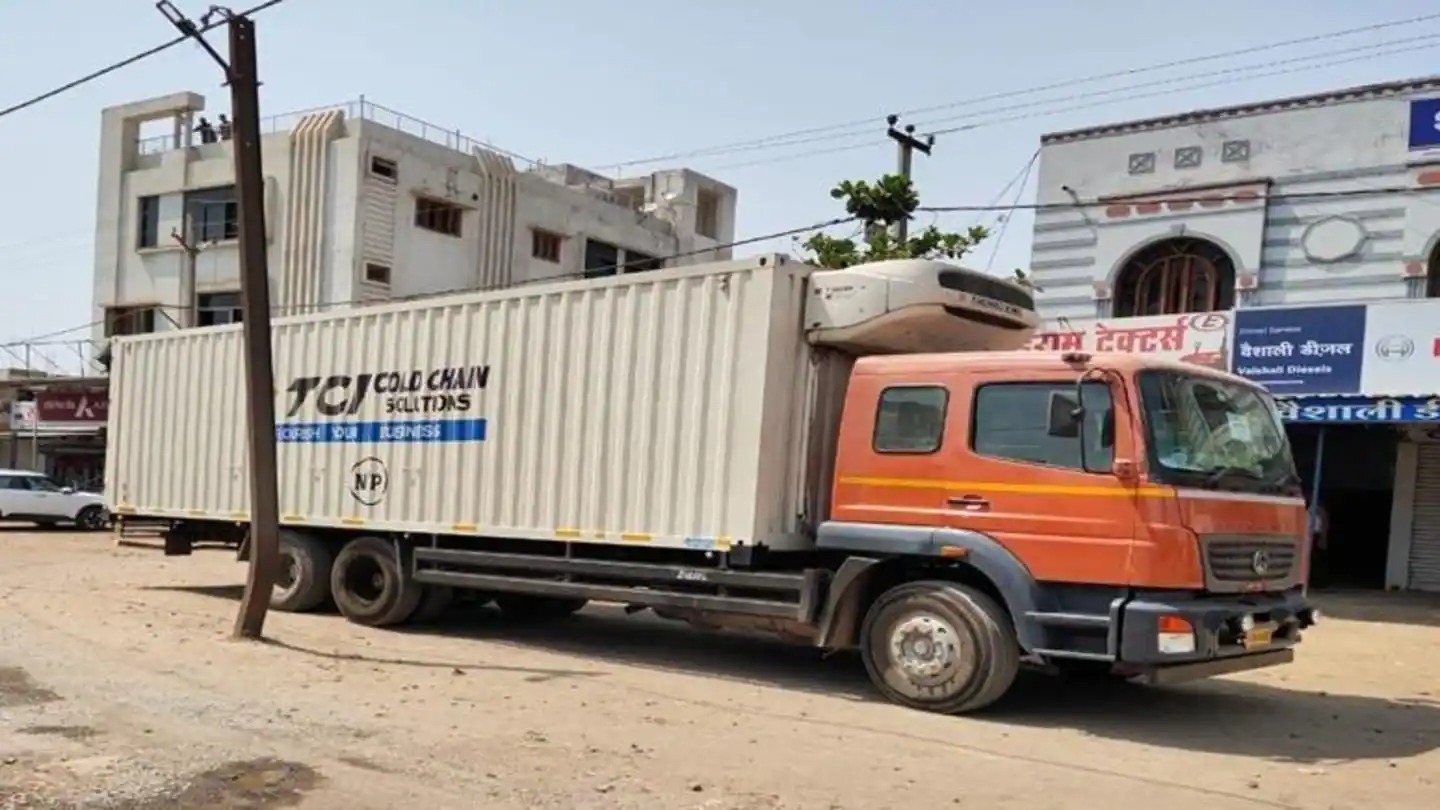 In the second wave of the Corona epidemic, while on the one hand, people are dying in the country, while many states are facing a vaccine shortage. In such a situation, the third phase of the vaccination campaign has not started there since Saturday.

Meanwhile, in Madhya Pradesh, there has been a lot of negligence regarding the vaccine. There, in Narsinghpur district, a truck filled with millions of doses of corona vaccine has been found in the unclaimed condition. This provoked the police and the administration.

Truck found in the roadside in Kareli area of ​​Narsinghpur district

Kareli police station sub-inspector Ashish Bopche said that a cold chain container truck was found lying in an abandoned condition on the roadside in front of the Axis Bank near the bus stand in the Kareli area of ​​Narsinghpur district. When the police reached the spot, the truck was in working condition.

He said that the truck had been standing in an abandoned condition for about seven hours, and no trace of the driver and the occupant could be found. Police later escorted him to the destination.

2.40 lakh doses of vaccine in the truck

He said that a total of 364 large boxes of vaccines were filled in the truck, and the value of these is being told to be eight crores.

Police contacted the company officials and traced the location of the driver’s mobile number, which was found lying in the bushes on the edge of the foreland, 15 km from the Narsinghpur bypass.

Initial investigation by the police is that the driver has run away by throwing mobile. However, why he ran is not yet known. The driver has been identified as Vikas Mishra (22), a resident of Amethi, Uttar Pradesh.

Sub-inspector Bopche said officials of the company transporting the vaccine said that another driver had been dispatched from Nagpur. The vaccine will be dispatched to the destination only after it has arrived. The absconding driver is being searched.

Many states are struggling with vaccine deficiency

Let us know that the third phase of the vaccination campaign has started in the country on Saturday. In this, vaccines are being given to all people between 18 and 44 years.