Joey Defrancesco, the munificent Jazz Organist, saxophonist, and trumpeter of America died on...
HomeFeatureDhawan and Unadkat... 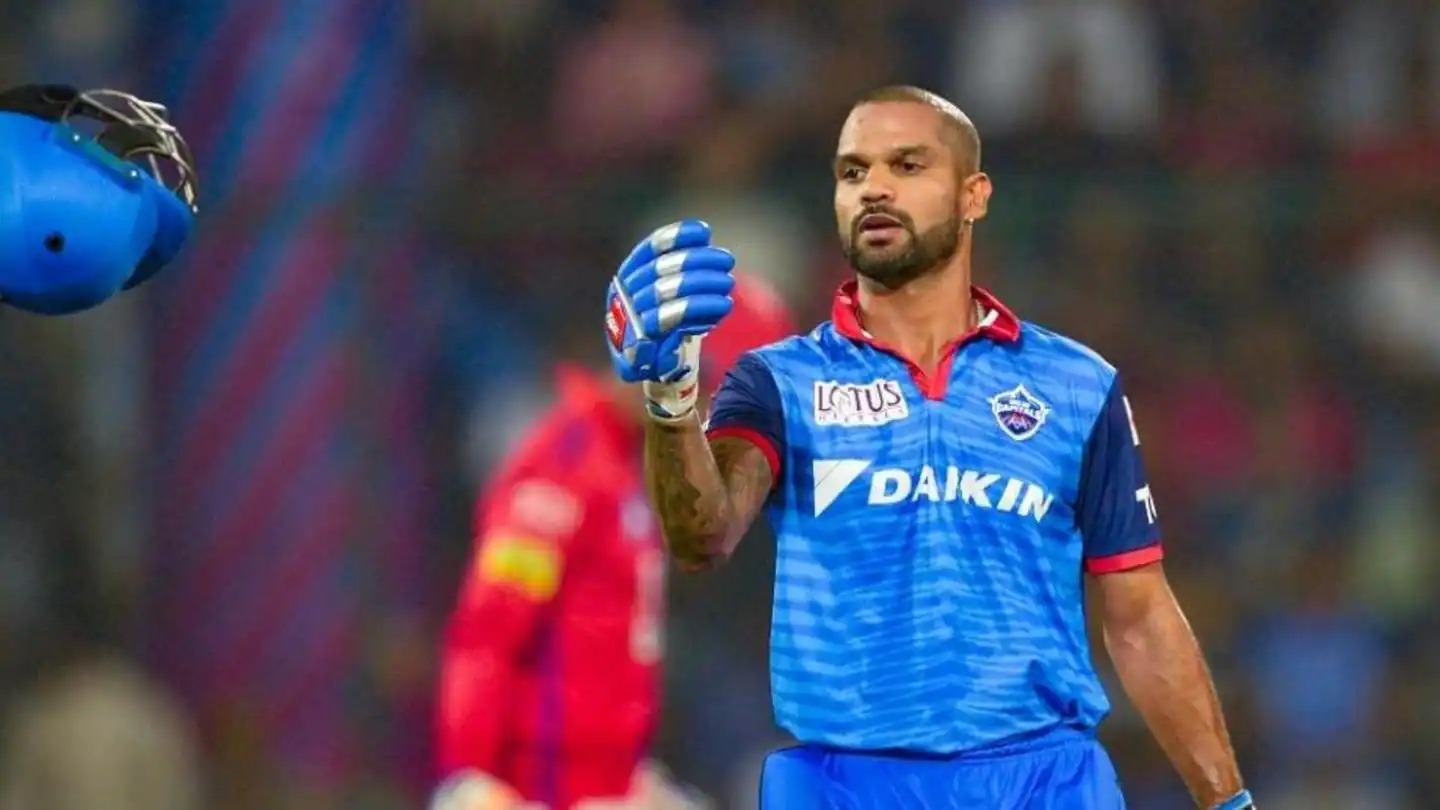 At present, the situation in India is terrible due to the Corona epidemic. Meanwhile, Indian opener Shikhar Dhawan has come forward to battle Corona.

Currently playing in the Indian Premier League (IPL), Dhawan has announced a donation of Rs 20 lakh.

He has announced to give this amount to an NGO to tackle the shortage of oxygen in the country.

Shikhar will give 20 lakh rupees.

Apart from this, Dhawan will also donate the prize money received in IPL. He has given this information through social media.

He tweeted, ‘For many years, I have received immense love and support, for which I am grateful. Today is the time that I should be useful to the people of the country. I will donate 20 lakh rupees and individual prize money from IPL 2021 to ‘Mission Oxygen’ to supply oxygen. ‘

Earlier, former Indian veteran Sachin Tendulkar also donated one crore funds to the ‘Mission Oxygen’ organisation. Along with this, he also talked about giving plasma.

He tweeted, ‘I am giving 10% of my IPL salary to those people who need medical resources at this time. My family will ensure that it reaches the right places. Jai Hind!’

Along with this, they have also appealed to help each other in these difficult situations through a video message.

Puran donated some part of the IPL salary.

On the other hand, Punjab Kings (PBKS) batsman Nicholas Pooran has donated some part of IPL salary to Corona India.

Puran of the West Indies released the video on Twitter and said, ‘If you can get vaccinated, please do so. I will do my part and donate some amount of my IPL salary amid this epidemic. Apart from this, I will pray for India. ‘

Kolkata Knight Riders (KKR) star bowler Pat Cummins donated 50 thousand dollars (about 37 lakh rupees) to the Prime Minister’s Relief Fund amid deteriorating conditions in the country from Corona. He has presented this amount to tackle the lack of oxygen in the country.

Along with this, he had said that he would encourage his fellow players to help India in these dire conditions.

India is unhappy with Corona.

In the last 24 hours in India, 4,01,993 new cases of infection with coronavirus were reported, and 3,523 patients died. These are the highest number of cases reported in a single day in the country.

With this, the total number of infected people in the country has increased to 1,91,64,969. Of these, 2,11,853 people have lost their lives due to this dangerous virus.