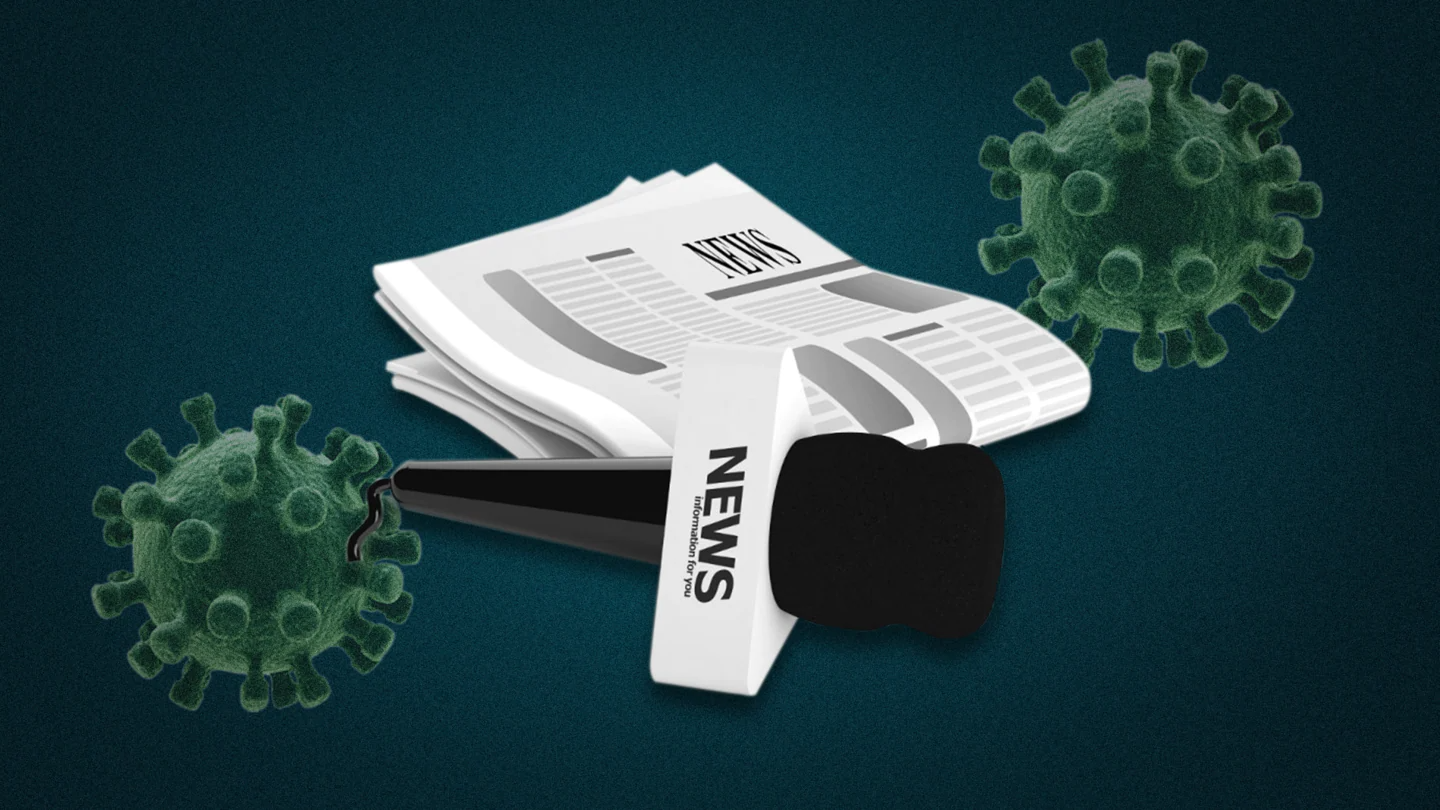 The second wave of coronavirus epidemic in the country has badly affected every part of society. The journalists who reach the truth have not been left untouched by its havoc.

According to a study, more than 100 journalists in the country have lost their lives due to coronavirus infection so far. Of these, 52 died in April alone.

This means that almost two journalists have died every day this month.

This study has been done by the ‘Rate the Debate’ institution of the Institute of Perception Studies, Delhi. According to the survey, between April 1, 2020, to April 28, 2021, 101 journalists lost their lives due to the coronavirus.

Since January 1 this year, 56 journalists have died due to corona infection. Of these, 52 have died in April alone.

Most journalists died in Uttar Pradesh.

According to the study, the maximum number of 19 journalists in Uttar Pradesh died due to corona infection. Telangana stood second on the list, with 17 journalists dead. Thirteen journalists died in Maharashtra.

Dr Kota Neelima, the founder of Rate the Debate, said the figures were released to determine the accountability of journalists’ lives and show citizens what cost the news was being collected.

Demand to prioritise journalists in vaccination has been unheard

Many senior journalists and media organisations have been demanding journalists declare themselves frontline employees for a long time. However, there has been no hearing in this matter from the central government.

At the start of the epidemic, journalists have declared frontline employees and allowed to report, but they were not given this status in case of vaccination.

If that were the case, these journalists would probably be alive today.

What is the situation of the corona epidemic in the country?

The country is currently facing the second wave of Coronavirus, and new cases are breaking records every day.

Last day 3,86,452 new cases were reported in the country, and 3,498 patients died. These are the highest number of cases reported in a day.