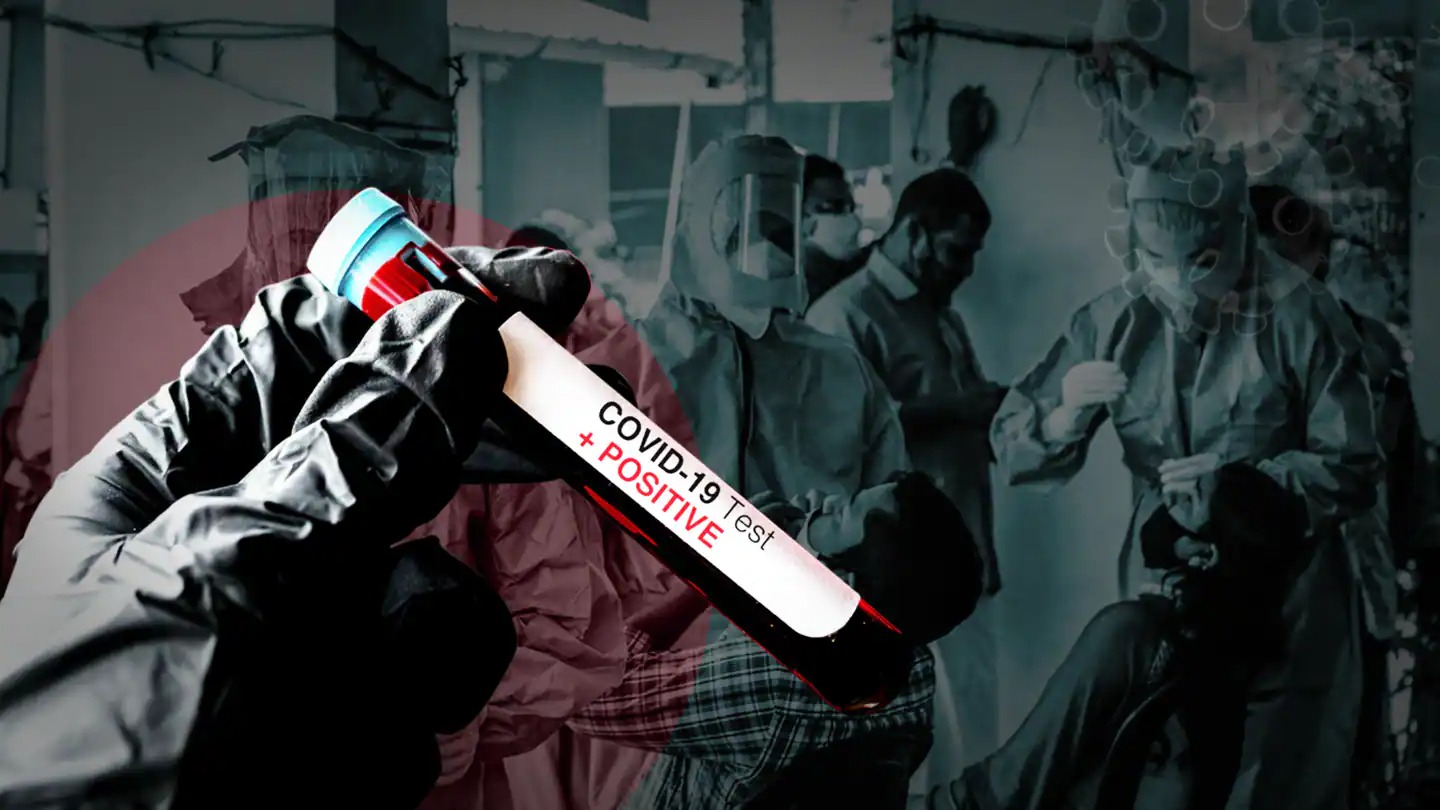 The vaccination campaign has been stopped in Mumbai for three days due to a lack of vaccine.

On behalf of the Greater Mumbai Municipal Corporation, it has been said that the vaccination campaign in the city will be closed for the next three days from Friday.

Vaccination in Mumbai has come to a close when people over 18 years of age are being extended to increase the scope of vaccination campaign across the country from Saturday.

Information will be given when the vaccine is available

In a statement released on Thursday, the Municipal Corporation said that due to lack of vaccine, vaccination in Mumbai would be closed entirely from April 30 to May 2. If the vaccine is available in the meantime, then people will be informed about it.

On behalf of the corporation, people do not have to panic and put lines outside the vaccination centres. Those who have registered will get the vaccine.

The vaccination campaign slows down.

The pace of the vaccination campaign is being affected in the state due to the lack of vaccine for the last few days. While 3.88 lakh doses were applied on Tuesday, the figure was reduced by 1.5 lakhs to 2.37 lakhs on Wednesday.

Due to lack of vaccine, the vaccination campaign of people above 18 years of age will not be started in Maharashtra from May 1.

The state government has already stated that despite the order, Bharat Biotech and Serum Institute of India (SII) will not provide the vaccine on time. The expansion of the vaccination campaign from May 1 is complex.

Many other states, including Delhi, Rajasthan, Punjab and Jharkhand, have also said such things.

What is the status of infection in Mumbai and Maharashtra?