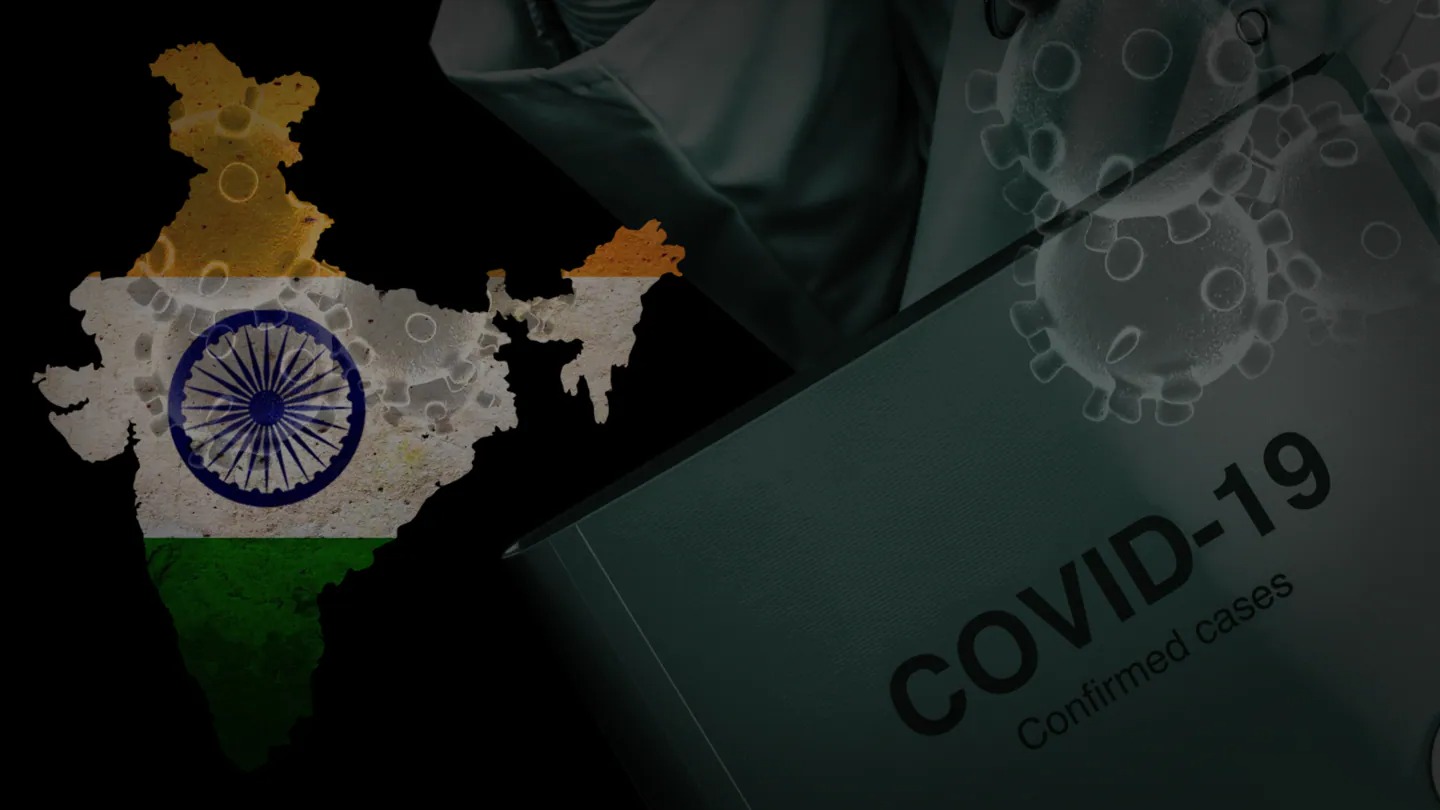 In the last 24 hours in India, 3,86,452 new cases of infection with coronavirus were reported, and 3,498 patients died. These are the highest number of cases reported in a day in the country.

With this, the total number of infected people in the country has increased to 1,87,62,976. Of these, 2,08,330 people have lost their lives due to this dangerous virus.

2.97 lakh patients recovered in the past

In the last 24 hours, 2,97 lakh covid patients were cured across the country.

With this, the total number of patients recovering from the epidemic has increased to 1,53,84,418. The country’s recovery rate is 82.10 per cent.

And in the last 24 hours, 19,2 lakh covid tests were done across the country. Since the onset of the epidemic, 28.63 crore coronavirus tests have been done in the country.

Sixty-six thousand one hundred fifty-nine people were infected in Maharashtra on the previous day, while 771 patients died. These are the deaths recorded in the state in one day after the onset of the epidemic.

Similarly, in Kerala, 38,607 people were found infected, and 48 patients died, whereas in Karnataka, a record 35,024 cases were reported, and 270 deaths occurred.