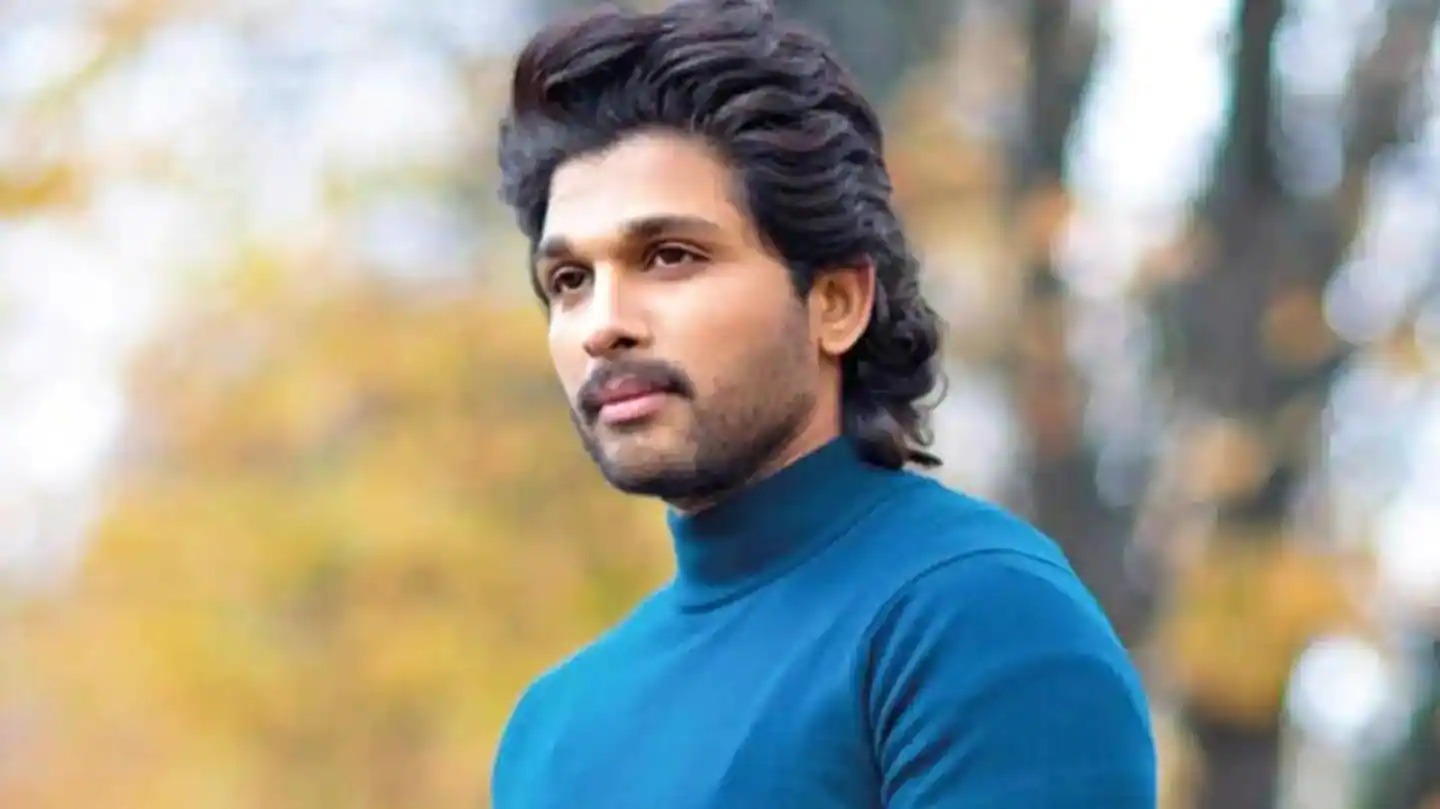 Coronavirus continues to wreak havoc across the country. Stars related to the entertainment world are also constantly falling prey to it. Today, a new artist is falling victim to Corona.

Now South’s superstar Allu Arjun has also been found to be Corona positive. He has given this information on social media.

After this, fans started worrying about him. Let’s know what Allu Arjun wrote in his post.

Allu wrote on social media, ‘Hello everyone, and I am COVID positive. I have isolated myself at home and am following all the protocols. I request the people in my contact to get their test done.

He wrote, ‘Stay at home, be safe and get the vaccine done whenever you get a chance. I request my fans not to worry about me because I am absolutely fine. ‘

Hello everyone!
I have tested positive for Covid. I have isolated myself.
I request those who have come in contact with me to get tested.
I request all my well wishers and fans not to worry as I am doing fine . Stay home, stay safe . pic.twitter.com/CAiKD6LzzP

Allu Arjun to be seen in the film ‘Pushpa’

On the work front, Allu will soon be seen in the film ‘Pushpa’. Recently the teaser of his film was also released, which was well-liked.

The film tells the story of the smuggling of red sandalwood in the hills of Andhra and the ongoing connivance for it, which is based on a true incident.

Rashmika Mandana will be seen opposite Allu for the first time in this film. The film will be released on 13 August.

Know how the latest situation of Corona is in the country

In the last 24 hours in India, 3,60,960 new cases of corona virus were reported and 3,293 patients died. These are the highest number of cases and deaths reported in a single day in the country.