Joey Defrancesco, the munificent Jazz Organist, saxophonist, and trumpeter of America died on...
HomeFeatureDC vs KKR:...

DC vs KKR: This is how both teams perform against each other 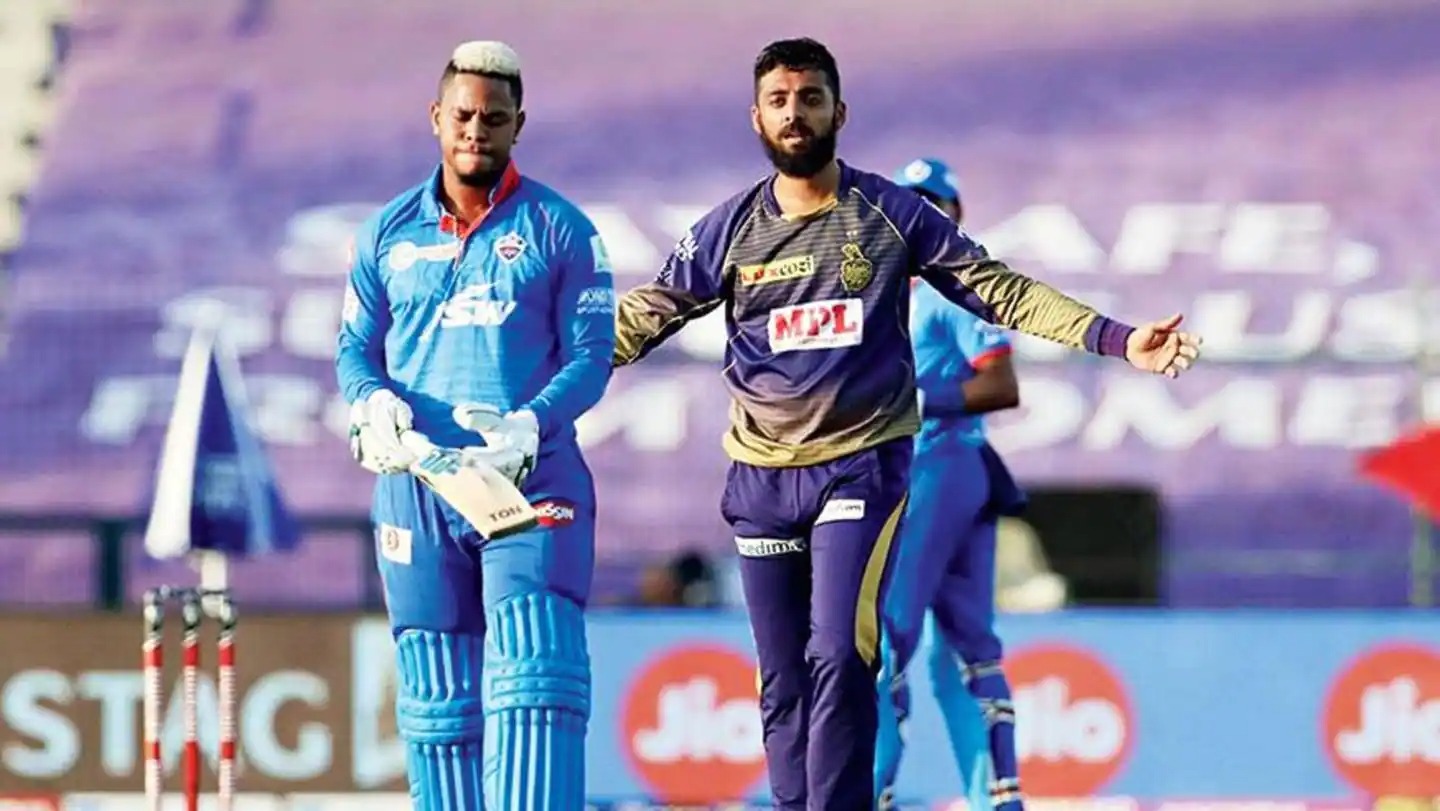 The teams of Delhi Capitals (DC) and Kolkata Knight Riders (KKR) will clash in the 25th match of the Indian Premier League (IPL) 2021 at the Narendra Modi Stadium in Ahmedabad on 29 April.

In IPL 2021, DC has won four out of six matches so far; on the other hand, KKR has won only two out of six games.

Let’s know how the performance of both teams has been against each other so far.

So far in the IPL, KKR has won more matches than DC.

A total of 26 matches have been played between the two teams so far, out of which KKR has won 14. On the other hand, DC could win only 11 games.

Apart from this, there has been no result of one match. At the same time, both teams won one game last season.

Dinesh Karthik from the KKR team has scored 439 runs in 18 matches against DC at an average of 27.43. Meanwhile, he has also scored four half-centuries.

Karun Nair has scored 258 runs in seven matches with an average of 43 and three half-centuries.

In bowling, on the other hand, Sunil Narine has taken 17 wickets in 15 matches with the best performance of 4/13.

Shikhar Dhawan from the DC team has scored 688 runs in 25 matches against KKR at an average of 29. Meanwhile, he has also scored six half-centuries with the highest score of 97 *.

Ajinkya Rahane has scored 478 runs in 20 matches with two half-centuries.

On the other hand, in bowling, Amit Mishra has taken 17 wickets in 20 matches with the best performance of 3/14.

Ishant Sharma (73) can overtake Munaf Patel (74) in terms of wickets.