In news that came as a shock to all Euphoria fans, Barbie Ferreira,...
HomeFeatureJohn Abraham's film... 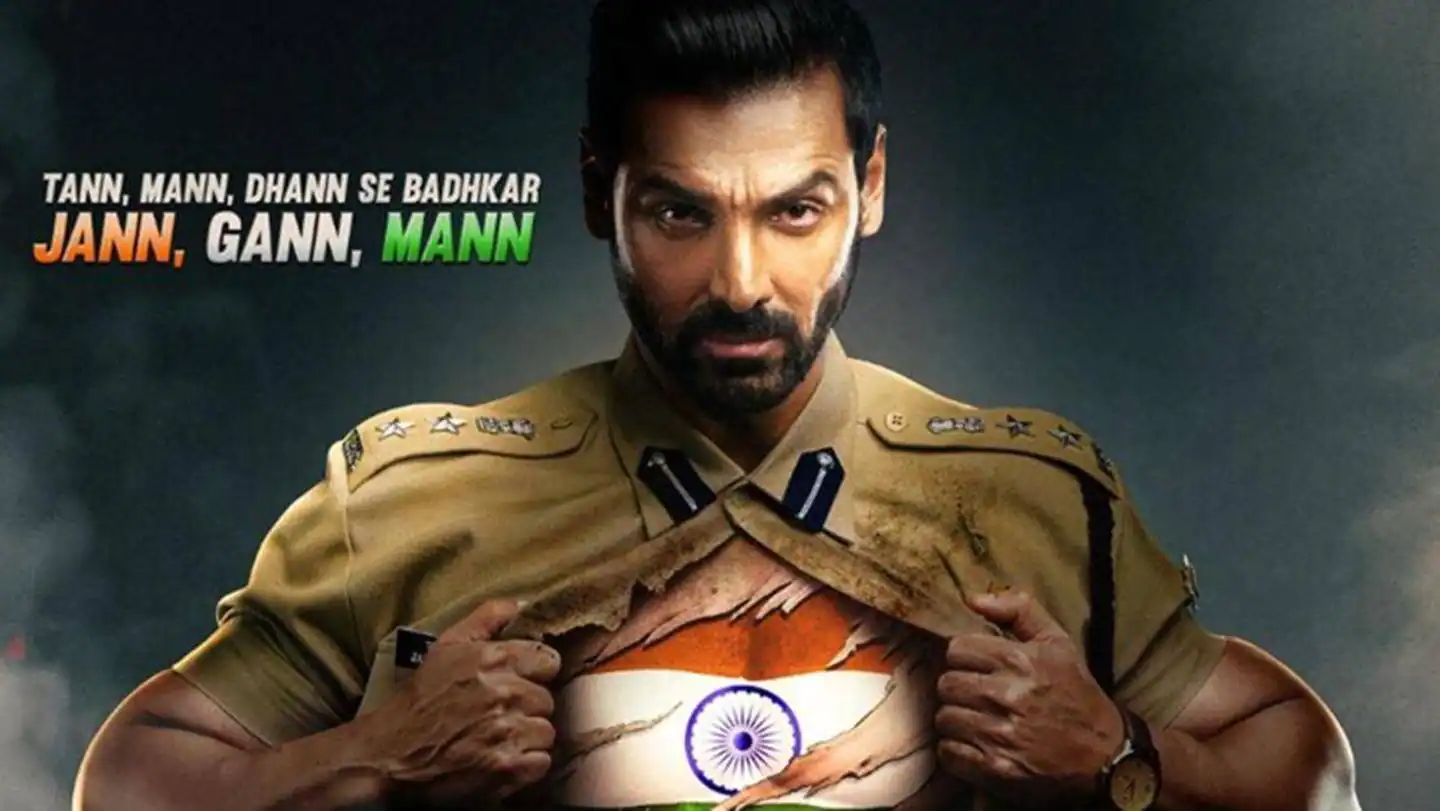 There has been a huge increase in the cases of coronavirus in the country. It has had a major impact on the entertainment world.

Due to this, the project and release date of many films have been postponed. Now information is coming out that the release of John Abraham’s film ‘Satyamev Jayate 2’ has been postponed due to the outbreak of Coronavirus.

Film critic Taran Adarsh ​​has given information in this regard on his social media handle.

The film was to be released in theatres on May 13

The makers have officially decided to postpone the release date of the film given the prevailing circumstances.

The statement released by the makers said that the release of the film ‘Satyamev Jayate 2’ has been postponed due to rising cases of coronavirus.

Let us know that the film was to be released in theatres on May 13. John will be seen in the lead role in the film.

Nothing important from the safety and health of people – Makers

Makers said in his official statement, “In the current uncertain environment there is nothing more important than the safety and health of the people of our country. Our film ‘Satyamev Jayate 2’ will now be released beyond the scheduled release date. Meanwhile, our mask Wear and strive to take care of your well-wishers with yourself. Jai Hind. “

This film will be the sequel of ‘Satyamev Jayate’ in 2018

‘Satyamev Jayate 2’ will be a film based on corruption. The film will feature Divya Khosla Kumar alongside John, who was also in the first part.

The film is directed by Milap Zaveri. The story of ‘Satyamev Jayate’, the first part of the film released in 2018, begins in Mumbai, where Veer Rathore (John) becomes a serial killer for police officers involved in corruption.

He kills those who commit corruption by wearing uniforms.

Things are worsening due to Corona in the country

In the last 24 hours in India, 3,23,144 new cases of infection with coronavirus were reported and 2,771 patients died. More than three lakh people are being infected every day for the past several days.

Talking about new cases, 48,700 people were found infected in Maharashtra on the previous day, while 524 patients died.

After a long time, there has been a decline in new cases here.