Joey Defrancesco, the munificent Jazz Organist, saxophonist, and trumpeter of America died on...
HomeFeatureJohn Abraham and... 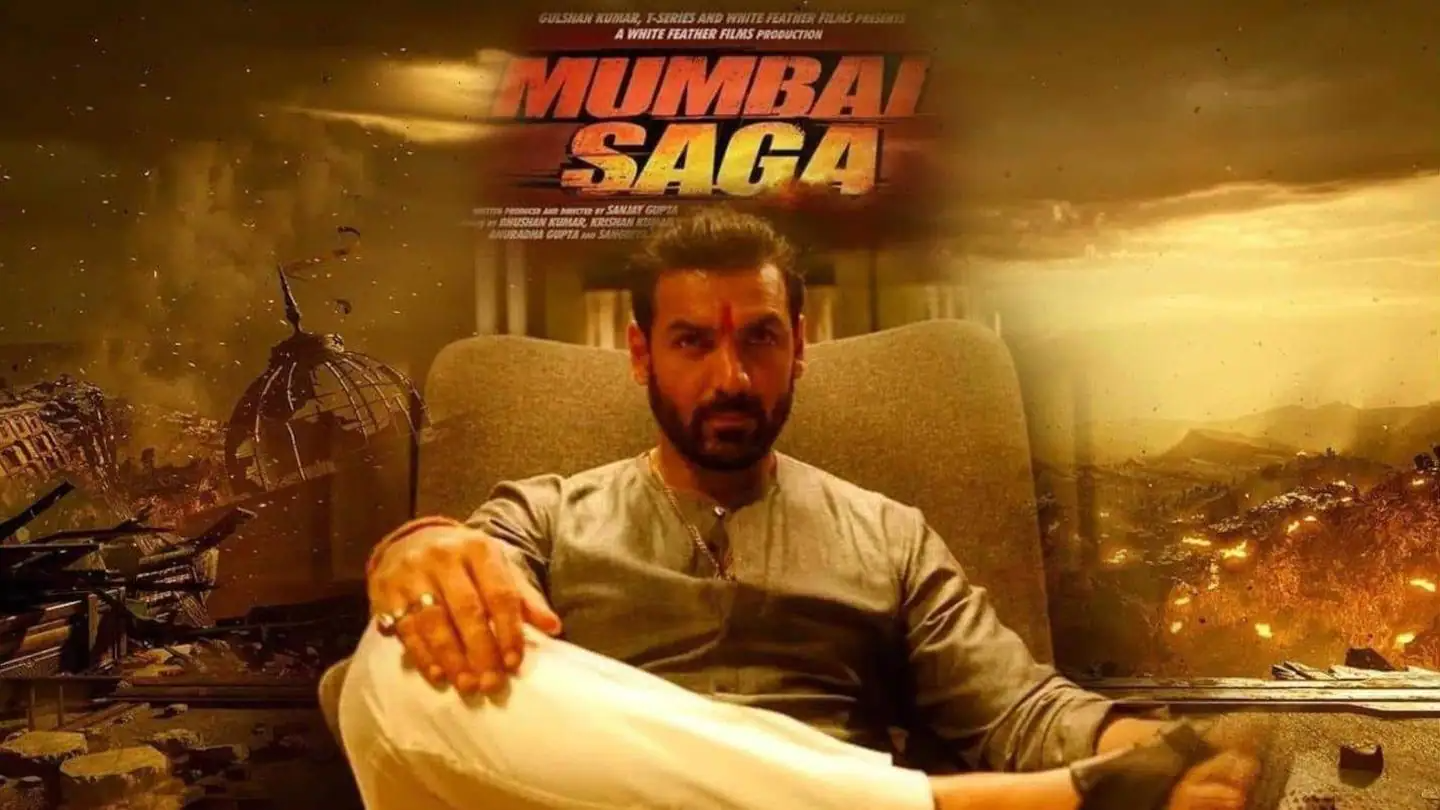 Recently, actors John Abraham and Emraan Hashmi have been in discussion for their film ‘Mumbai Saga’.

John and Imran’s gangster drama film ‘Mumbai Saga’ was released in theatres on March 19 this year. After its release in theatres, there was talk of a digital release of the film for a long time.

Now information is coming out that this film is going to be released on the OTT platform Amazon Prime Video today i.e. April 27.

Amazon Prime Video has announced the digital release of ‘Mumbai Saga’. The film will be released on the streaming platform.

According to media reports, the film will be broadcast on Amazon Prime Video on April 27, 2021, in 240 countries including India.

The film’s director Sanjay Gupta said, “For me, ‘Mumbai Saga’ is a very special project. Digital releases on popular platforms like Amazon Prime Video will help us reach a wider set of audiences.”

He added, “The film ‘Mumbai Saga’ is a new and fresh action drama, in which John and Imran are seen sharing screen space together for the first time. Both these actors have never been seen in this avatar before.”

Happy with the fans’ response to the film- John

The film’s lead artist John has shared his experience with the film’s digital release.

He said, “The film is released in theatres in March and I am happy with the response from the fans watching the film. The ‘Mumbai Saga’ will be released on Amazon Prime Video and this feeling of sharing our hard work worldwide is amazing. ‘ ‘Mumbai Saga’ is my third project with Sanjay after working together in ‘Shootout at Wadala’.”

These actors have been seen in the film

It stars Kajal Aggarwal, Sunil Shetty, Jackie Shroff and Prateik Babbar in pivotal roles. The script of this film has also been written by Sanjay.

The film stars John as a Mumbai gangster. At the same time, Hashmi is seen playing the role of a policeman.

In this film, John is seen in the role of a gangster named Amartya Rao. At the same time, the character of Imran Senior Inspector Vijay Savarkar has been seen.

The film portrays the story of conflict and conflict between the two.

The film is set in the backdrop of Mumbai of the 90s, showcasing various aspects of aspirations, friendship and betrayal. The film stars Emraan and John in a tremendous action avatar.

The film earned around 22 crores at the box office

John and Imran’s film ‘Mumbai Saga’ has received a mixed response from the audience. It stars John and Imran.

The film is rated 5.6 out of ten on IMDb’s website.