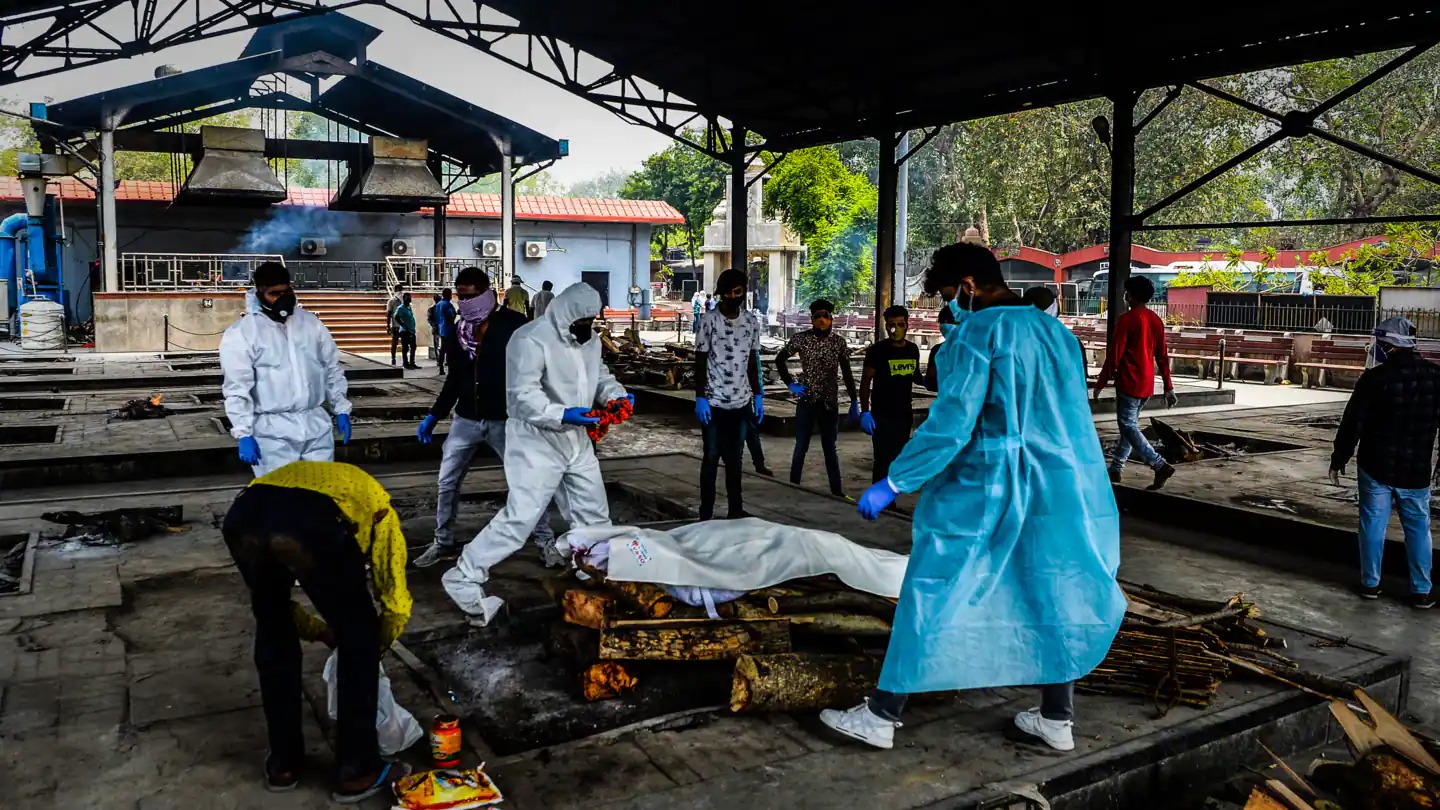 The official record of more than 1,000 COVID deaths in Delhi, which is battling a fierce wave of coronavirus epidemic, has come to light.

NDTV’s investigation reveals a difference of more than 1,150 deaths between the official deaths from Corona and the cremation ghats between 18 April and 24 April.

This is also when home deaths in the crematoriums were not recorded as corona deaths.

According to the report, according to data collected from 26 cremation ghats of Delhi Municipal Corporation, 3,096 patients of Corona patients were cremated between April 18 and April 24. At the same time, a total of 1,938 deaths have been shown in the figures of the Delhi Government in this interval.

This means a difference of 1,158 deaths between official deaths and cremation ghats, and not recorded in official figures.

According to the report, the Municipal Corporation records only those dead bodies as Kovid deaths and dead bodies from home are recorded as normal deaths.

Most of these deaths are due to respiratory problems, which is an important symptom of the corona.

All this means that deaths from Corona in Delhi may be much higher than official figures.

Delhi is currently facing the fourth and most severe wave of Coronavirus infection and the situation here is getting worse.

More than 20,000 new cases and 380 patients died in the last country city. These are the highest number of deaths in a single day in the city.

There are currently 92,358 active cases in Delhi and hospitals have collapsed due to pressure from patients. Many hospitals in the city are facing a lack of oxygen and for the last few days almost every few hours, some hospital is sending emergency messages for oxygen.

In some hospitals, many patients have died due to lack of oxygen and the crisis is still not averted.