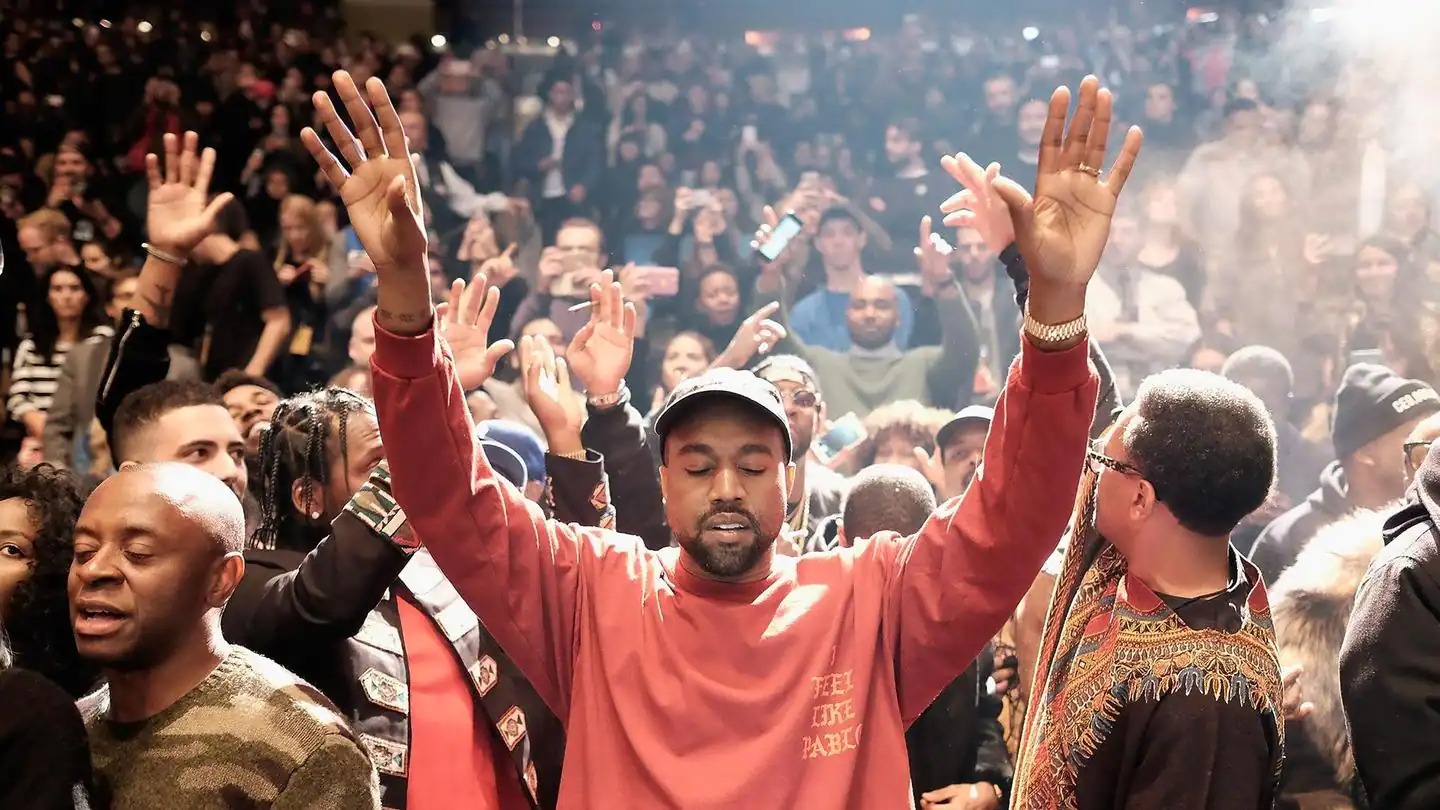 Famous American rapper Kanye West attended the Grammy Awards in 2008. Even though 13 years have passed since the ceremony, but now West has come into the limelight due to this.

This latest auction has also broken the previous record of selling sneakers.

According to NDTV, West wore Nike Air Yeezy 1s shoes at the Grammy ceremony, which have been sold for Rs 13,43,58,300. This is the new record for the selling price of any sneaker shoes.

These boots from the West have also broken the record for sales of the Nike Air Jordan, which sold for Rs 4,58,71,312 in August last year.

Nearly three times more money has been recovered from West’s shoes, which is a new record in itself.

These boots were made of soft black leather. These shoes were part of a collaboration between Nike and Kanye West. It was a prototype, the model of which was not put up for sale in the market until April 2009.

West moved to Adidas in 2013, ending its partnership with Nike.

RARES bought this Kanye shoe at auction. It is a sneaker investment marketplace that allows people to buy rare athletic shoes.

Any person can buy these shoes from RARES, but for this, he has to buy the shares of the company and become an investor.

The shoes worn in the match of basketball legend Michael Jordan were sold for Rs 4,58,71,312 in August last year.

These sneakers belonged to Air Jordan 1, which Michael wore in a 1985 exhibition match. The match was played in Italy. In this match, Michael hit the ball so hard that the backboard glass was broken.

Why is Kanye West so popular?

Kanye is a popular rapper and musician from West America. The craziness of his songs speaks to the heads of people all over the world.

West has won a total of 21 Grammy Awards and has become the most respected artist of the 21st century.

West Hollywood’s famous reality star Kim Kardashian’s husband. However, both are divorced. While Kim is currently living in Los Angeles, she is living in her farmhouse in West Wyoming.