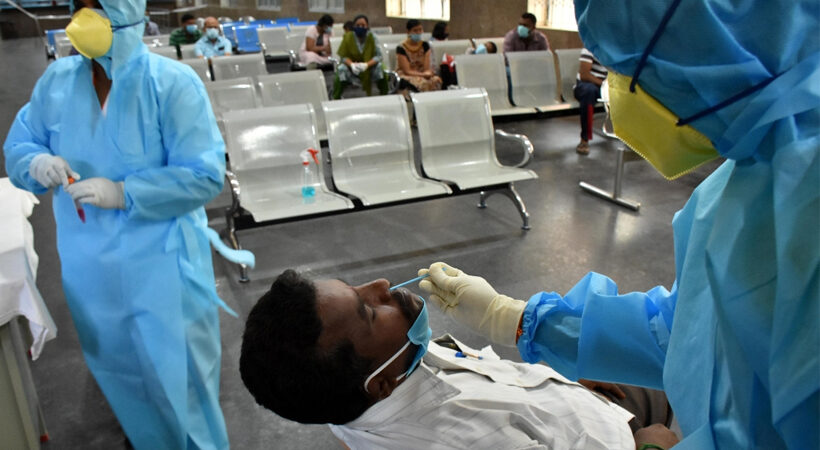 Kerala has the highest RTPCR test rate in the country. Private hospitals charge Rs 1,700. In Kerala, free check-ups are available at government hospitals, but many people turn to private labs as the results are not available immediately.

After Kerala, the highest rate of RTPCR test is in the neighbouring state of Tamil Nadu. The inspection fee is 1200 rupees. 1500-1750 when the sample is taken home.

Simultaneously, the Petroleum and Explosives Safety Organization, a central government agency, had said that there was no shortage of oxygen in Kerala. Medical oxygen availability in Kerala has been set up by PESO and the State Health Department.

The Deputy Chief Controller of PESO said that despite the high number of COVID cases in Kerala, arrangements had been made 24 hours a day to overcome the crisis. In this case, the decision is to continue the supply of oxygen to neighbouring states. At present, the state can produce 204 metric tonnes of oxygen per day. So far, only 98.61 metric tonnes of medical oxygen is needed.

Also Read: Corona wreaks havoc on journalists in UP, 13 killed