Joey Defrancesco, the munificent Jazz Organist, saxophonist, and trumpeter of America died on...
HomeIndiaCoronavirus: about 3.5...

Coronavirus: about 3.5 lakh new cases in the past day, record 2,767 deaths 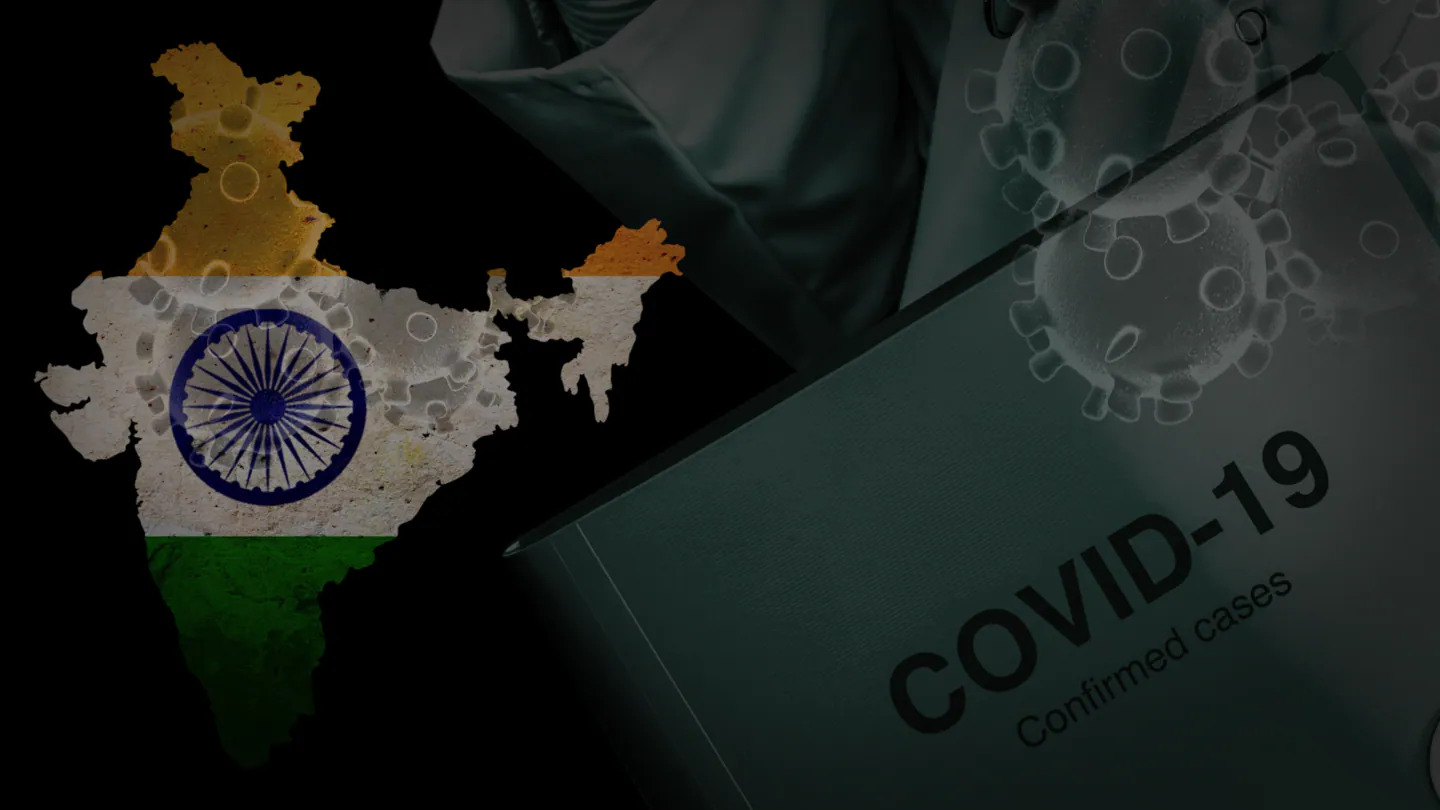 In the last 24 hours in India, 3,49,691 new cases of infection with coronavirus were reported and 2,767 patients died. These are the highest number of cases and deaths reported in a single day in the country.

With this, the total number of infected people in the country has increased to 1,69,60,172. Of these, 1,92,311 people have lost their lives due to this dangerous virus.

Talking about those who have been cured after beating the coronavirus infection, 2,17,113 patients were cured across the country in the last 24 hours.

With this, the total number of patients recovering from the epidemic has risen to 1,40,85,110. The country’s recovery rate is 83.05 per cent.

Apart from this, 17,19,588 tests were conducted across the country in the last 24 hours. Since the onset of the epidemic, 27.79 crore coronavirus tests have been conducted in the country.

If we look at the most affected states, then in Maharashtra, 42,28,836 people have been found infected and 63,928 people have died.

So far 13,77,186 people have been found infected and 5,080 deaths in the second most affected state of Kerala.

Talking about new cases, 67,160 people were found infected in Maharashtra on the previous day, while 676 patients died. Around 65,000 cases are being reported here since last many days.

Similarly, in Kerala, 26,685 people were found infected and 25 patients died, whereas in Karnataka 29,438 cases were reported and 208 patients died.

In Andhra Pradesh, 11,698 new cases were reported and 37 patients died.

Talking about the world’s largest vaccination campaign in the country, 14,09,16,417 doses of vaccine have been applied so far. 25,36,612 doses were applied on the previous day. Right now, people over 45 years of age are being vaccinated.

According to Johns Hopkins University, around 14.61 million people have been infected with the coronavirus so far, while 30.97 lakh people have died.

At the same time, about 3.89 lakh patients out of 1.43 crore infected have died in the third most affected country Brazil.