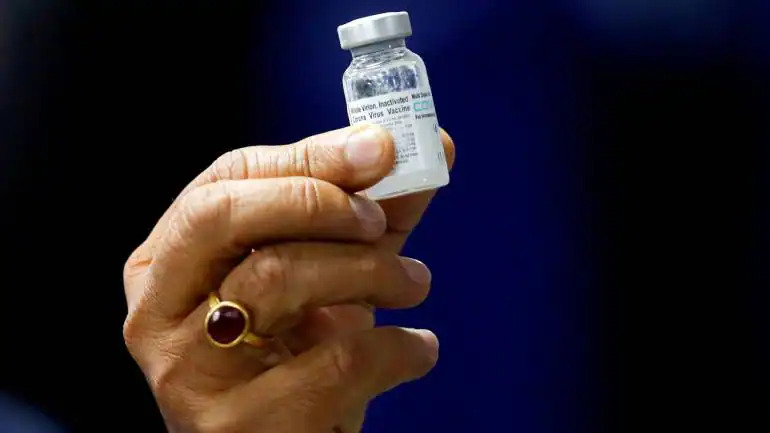 These prices of covaxin are higher than the ‘Covishield’ of the Serum Institute of India (SII).

The company said in its statement that the recovery of the cost of covaxin is crucial for developing the vaccine for the intranasal covid-19 vaccine, chikungunya, zika, cholera and other diseases.

Comparing Covaxin’s rival SII to Covishield, the company recently announced to sell Covishield at Rs 400 per dose to state governments and Rs 600 per dose to private hospitals.

This would mean the price of covaxin for state governments would be one-and-a-half times that of Covishield and twice that for private hospitals.

The cost of both vaccines is Rs 150 per dose for the central government.

At present, the vaccine is being provided to people above 45 years of age in the country and from May 1, it will be opened to all those above 18 years of age.

The process of registration of people in the age group of 18-45 years will start on April 28. They will not be able to get the vaccine directly by going to the hospital.

Talking about the state of the epidemic, 3,49,691 new cases of infection with the Coronavirus were reported in the country and 2,767 patients died. These are the highest number of cases and deaths reported in a single day in the country.

Also Read: Coronavirus: about 3.5 lakh new cases in the past day, record 2,767 deaths

Also Read: These hacks related to castor oil will make many of your tasks easier