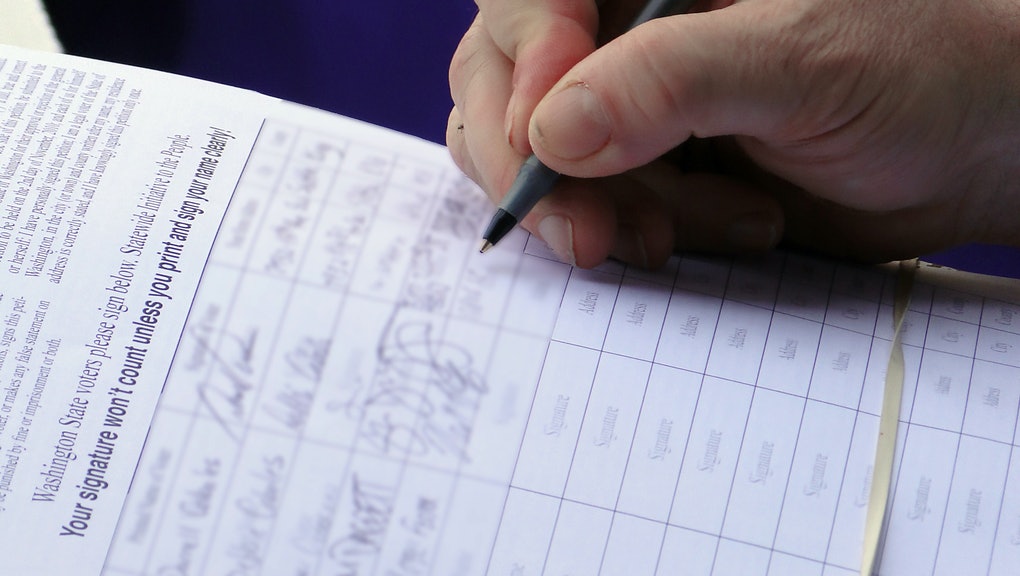 Wasim Rizvi had said in the petition filed in the Supreme Court that 26 verses of the Quran promote violence and terrorism and that the verses are taught in the madrasas, thereby misguiding the children studying in the madrasas. By teaching and explaining these verses, terrorists are prepared at the international level.

Shia cleric Maulana Kalbe Jawwad also announced the exclusion of Wasim Rizvi from the Shia community. Wasim Rizvi’s family also protested against him leaving. An FIR was also registered in this case on Wasim Rizvi in ​​several districts across the country.

Also Read: Uttar Pradesh: Padma Shri ‘Yogesh Praveen’ did not get the ambulance for hours, Corona is wreaking havoc in Lucknow