Uttar Pradesh: Padma Shri ‘Yogesh Praveen’ did not get the ambulance for hours, Corona is wreaking havoc in Lucknow 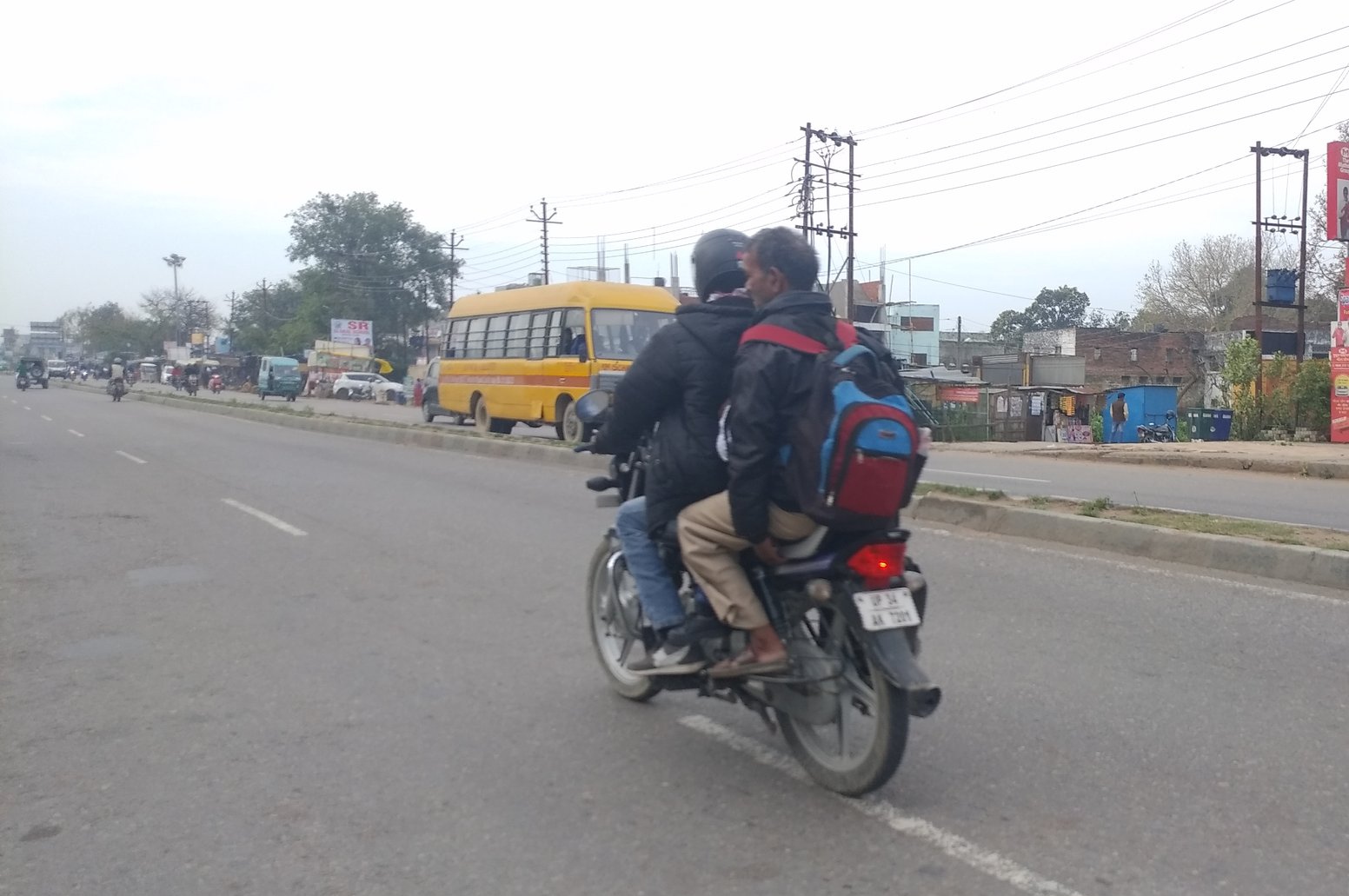 The state of the health department has completely collapsed due to increasing cases of corona in Uttar Pradesh capital Lucknow. Patients are dying outside the hospital. The situation is that the ministers involved in the Uttar Pradesh government themselves are crying out about the poor health system. A highly confidential letter from Brijesh Pathak, a cabinet minister in the Uttar Pradesh government and resident of Lucknow on the social media platform, has created a tremendous stir and has set his own government’s health department in the dock. Government Minister Brijesh Pathak has written a letter to the Principal Secretary Health Department, that for his Padma Shri historian Yogesh Praveen in his area, he telephoned the CMO and requested an ambulance but the ambulance did not arrive for hours. After this, the CMO stopped picking up his phone.

Brijesh Pathak is the Law Minister in the state. He has written that the health services in Lucknow district are very worrisome at this time. Corona patients are being heavily negligent. Not getting proper treatment. Even after getting the recruitment slip, the patients have to spend 2 – 2 days out. The investigation of the corona at the private center of Lucknow has been closed. The ambulance is not getting in time and she is reaching the patient after 5 – 6 hours. After Brijesh Pathak’s attempt to contact him after this letter, his phone is coming off.

The situation in Corona in Lucknow has become so frightening that the Health Department has started hiding the figures but the vehicles of the ambulance parked in front of the crematorium and the graveyard are telling a different story. According to Khalid Siddiqui, who lives close to the Aishbagh cemetery, he has never seen so many Mayyat (murtak) coming here. More than 150 people have been buried here in a week. According to Narendra Yadav of Lucknow itself, the cremation ground has the same condition. There is a lot of death. Patients with other serious illnesses are also unable to get treatment due to corona. In Lucknow, people have given up hope of getting treatment from the government machinery and they have given up everything in trust of the above.

The total number of corona cases in Lucknow has crossed one lakh. Right now, 112286 is being told here. The government system has now started playing with data. The minister himself is now talking about increasing testing. There is also news that testing on private labs has been stopped. In the local artists and literary society, Padam Shri Yogesh Praveen is very angry with the death due to negligence of Health Department.

On the death of Yogesh Praveen, his family had alleged that the ambulance did not come even after waiting for 2 hours, he was out of breath and then died in Balrampur Hospital. Defense Minister Rajnath Singh and former Chief Minister Akhilesh Yadav also expressed grief over the death of historian Yogesh Praveen.

In Lucknow, the number of cremations has increased 7 times, according to the Municipal Corporation. A total of 80 infected have been cremated on Monday. This number is one day. Apart from this, 160 bodies of corona virus deaths have been buried in Ash Bagh Cemetery. 15 bodies have also arrived at the Christian cemetery.