The move by the excise team was based on confidential information. Anwar came with hashish oil from Vijayawada in Andhra Pradesh. He was arrested while getting off the bus at Ramanattukara. 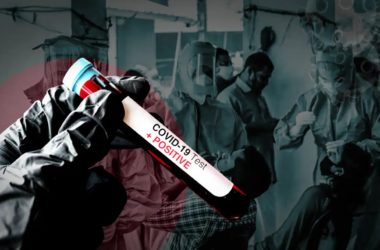 Mumbai: Vaccination campaign stopped for three days due to lack of vaccine

The vaccination campaign has been stopped in Mumbai for three days due to a lack of vaccine. On…
Read More 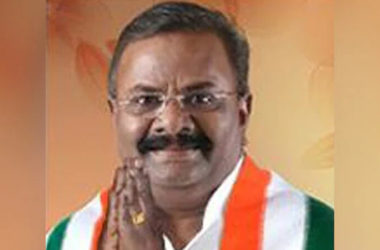 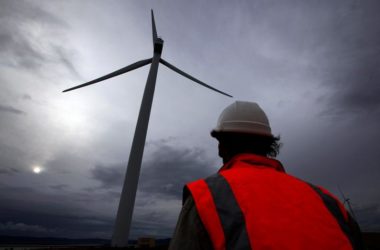 What’s the Similarity between the Japanese government and Australian electricity provider AGL Energy?

Both are paying for the sins of their renewable-energy past. Tokyo is facing a legal battle with a…
Read More
Total
0
Share
0
0
0