‘Aritha Babu’s victory in Kayamkulam by 2000-5000 votes’; In Alappuzha, at least six UDF leaders are sure private 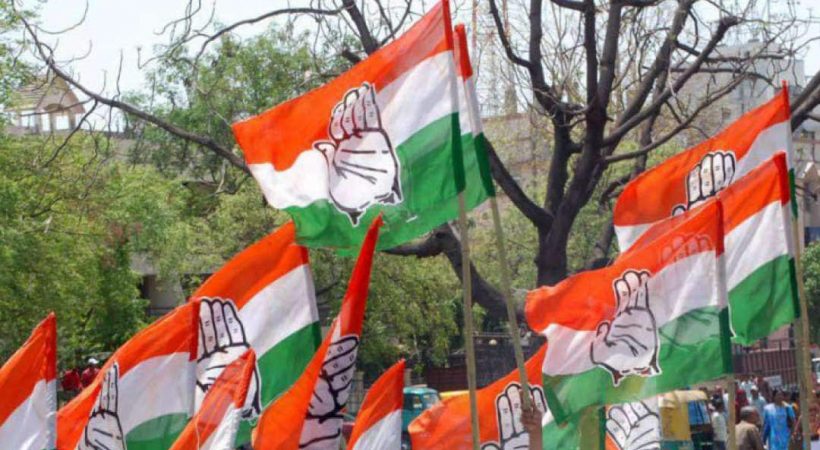 Alappuzha: The UDF committees in Kayamkulam and other constituencies in the Alappuzha district have decided to seek victory in all eight constituencies. The meeting in the Chengannur constituency will be held on Friday.

The competition was fierce in all the constituencies but we will win. The UDF leaders also said that the maximum number of votes available was taken into account. After the meeting in Chengannur, the district UDF system will analyze the information.

In Kayamkulam, the UDF concludes that UDF candidate Aritha Babu will win by 2000-5000 votes. Her assessment is that Arita’s personality and the fact that Rahul Gandhi and Priyanka Gandhi came to the campaign also contributed to the success.

Opposition leader Ramesh Chennithala is likely to get a majority of up to 20,000 votes in the Harippad constituency. Public support is expected to increase this time.

In Alappuzha, there was an impression that he would win at the beginning of the election. The majority of KS Manoj can reach 10,000.

This time S Sarath will win in Cherthala. It may get a majority of 5000-7000 votes, surpassing the huge majority of the last time.

In Kuttanad, Jacob Abraham, who was behind by more than 4000 votes last time, will win by 4500 votes this time.

In Mavelikkara, KK Shaju can win by 4000-7000 votes. In the Lok Sabha elections, it had won over a thousand votes. The acquisition of power in the Mavelikkara municipality and two panchayats has changed the atmosphere.

The UDF state leaders estimate that they will definitely get seven seats in Alappuzha. But district leaders privately say they will get at least six.